Elliott is from Dawsonville, Georgia. 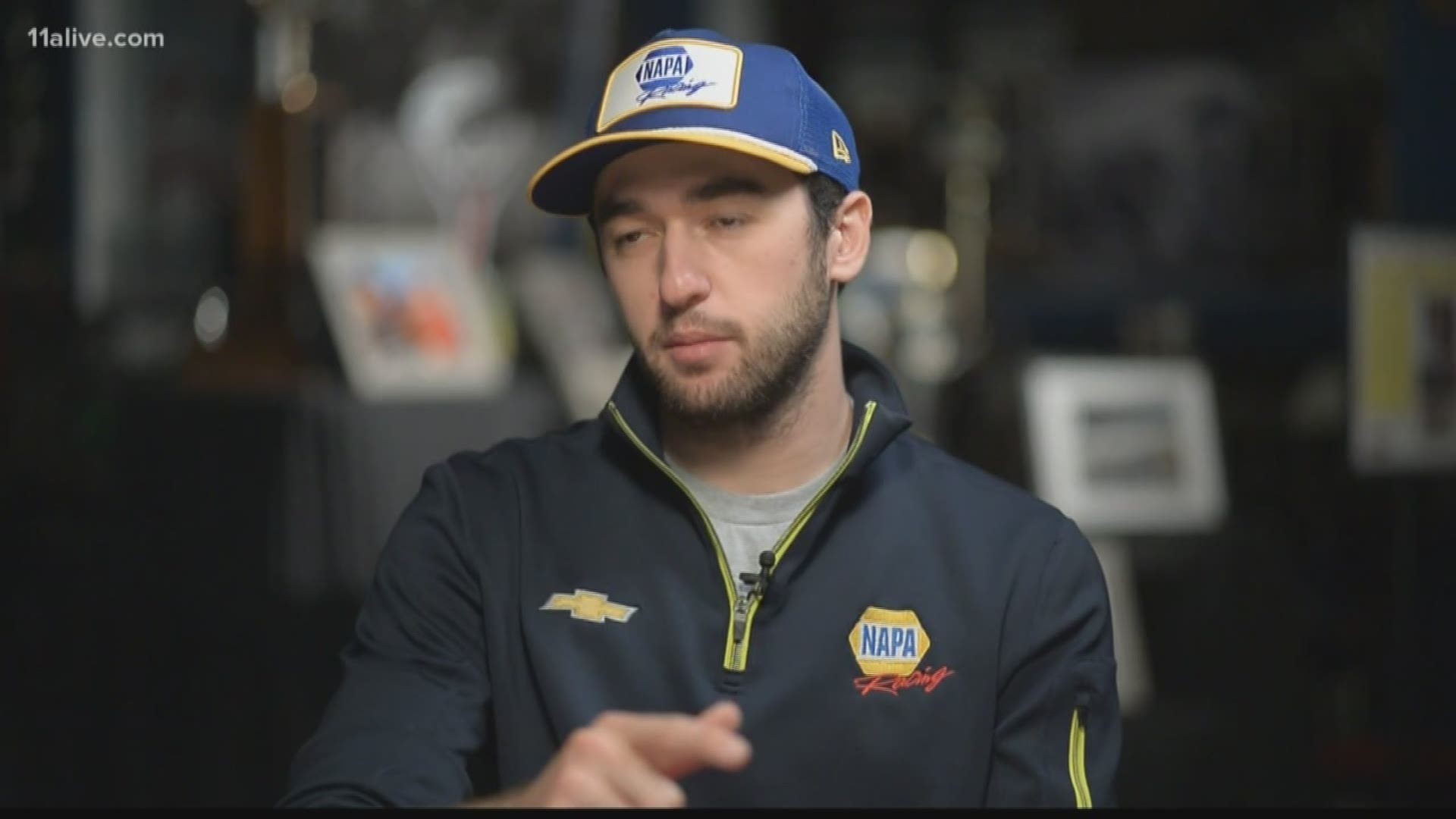 BRISTOL, Tenn. — Editor's note: The video above is from a previous story.

Chase Elliott joined his father as winner of NASCAR’s annual All-Star race. He earned the $1 million prize Wednesday in front of limited spectators at Bristol Motor Speedway. Bill Elliott won the race in 1986.

The race began in 1985 at Charlotte Motor Speedway and was held at that North Carolina track every year but one until it was moved as a result of the coronavirus pandemic.

That led to its relocation from Charlotte because North Carolina would not authorize spectators.