Similar to Clemson in mid-January, the president might have started a tradition of treating each year's football champions to a fast food feast. 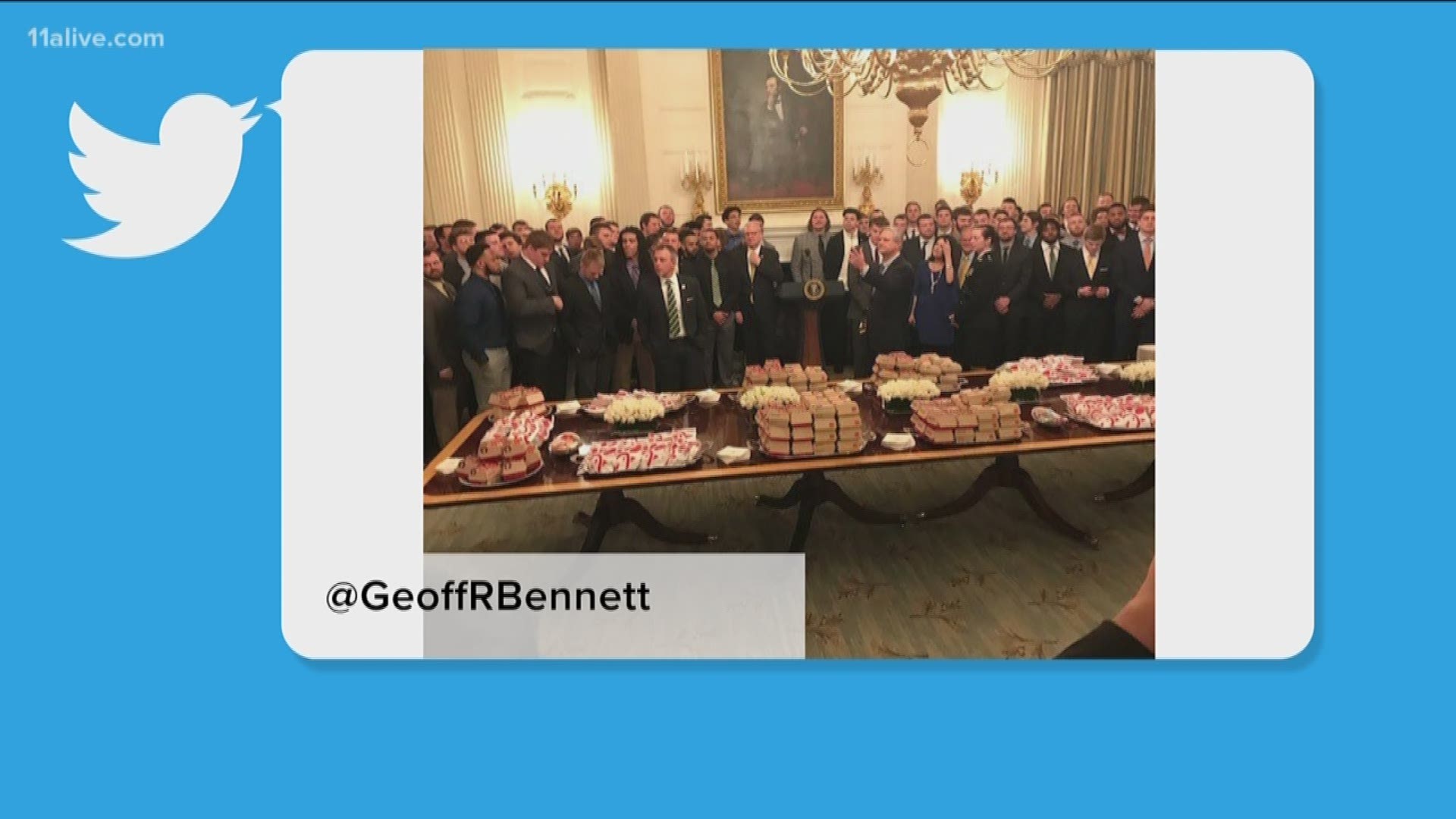 When President Donald J. Trump welcomed the Clemson football team (FBS national champions) to the White House in mid-January for a celebratory fast food feast – as a means of working around the infamous government shutdown – there was one glaring omission from the Who's Who listing of national brands.

Fast forward to Monday. With the FCS national champion North Dakota State visiting the White House during a time of standard governmental operations (read: no shutdown), some wondered whether the president would spring for another sumptuous spread of fast food, or treat the Bison to typical guest fare.

Well, the results are in.

According to The Hill, the NDSU players and coaches were plied with a massive helping of Big Macs and french fries from McDonald's ... and plenty of Chick fil-A sandwiches.

While speaking to the players, Trump reportedly joked about eschewing the standard White House menu for more fast food.

"I know you people," said Trump, eliciting laughter from the crowd.

Who knows, maybe this will become a popular tradition for all college champions at the White House?

Incidentally, had Kennesaw State advanced through the FCS playoffs, thus knocking off powerful North Dakota State, the Owls would have been the Monday guests of honor with President Trump.

Chick-fil-A, which reportedly collected revenues north of $10 billion last year, has been an Atlanta institution since 1946. The company has headquarters in College Park. 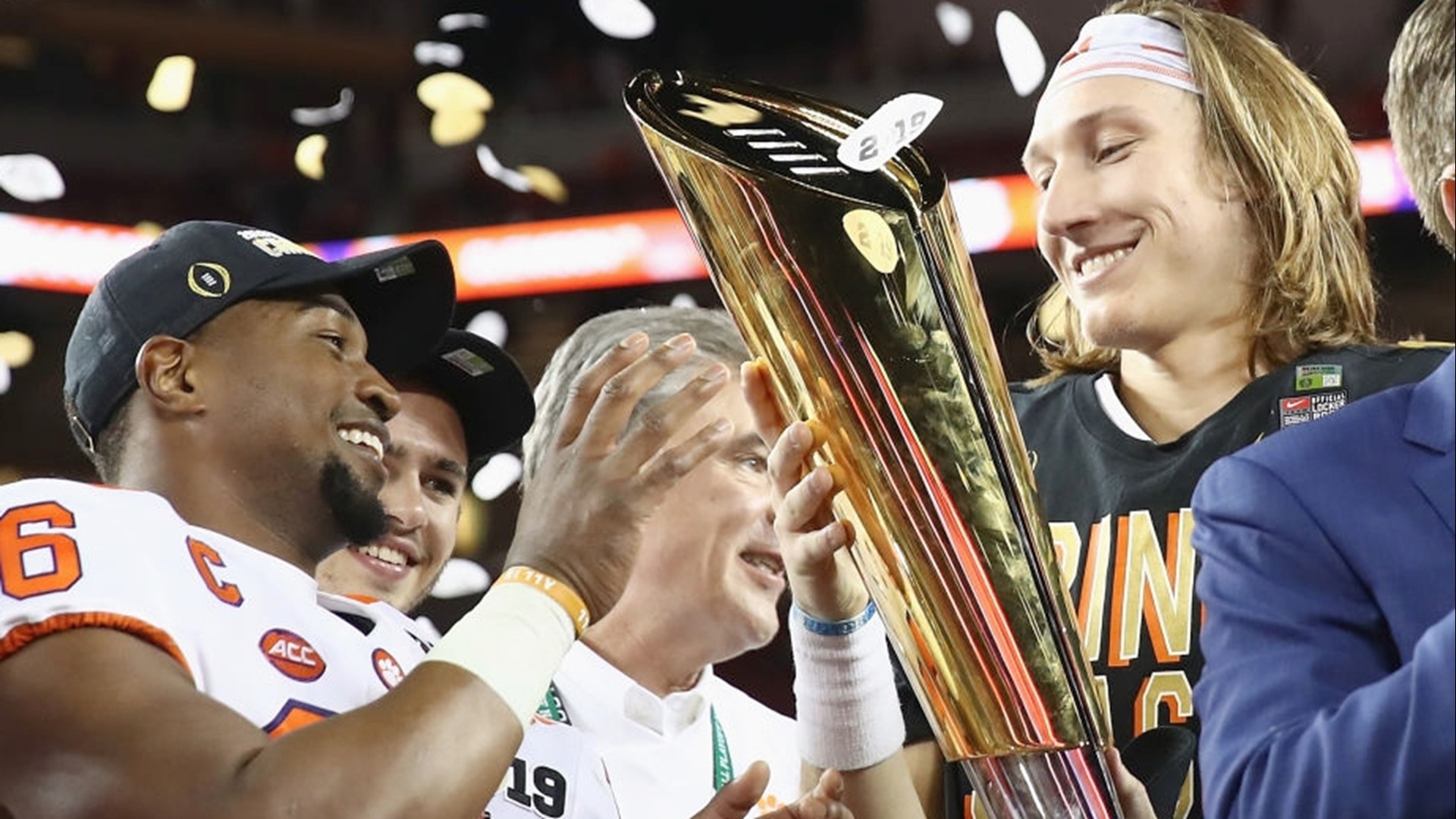