Matt Mauser spoke to NBC News about the loss of his wife Christina Mauser, a coach for Kobe Bryant's Mamba Academy. 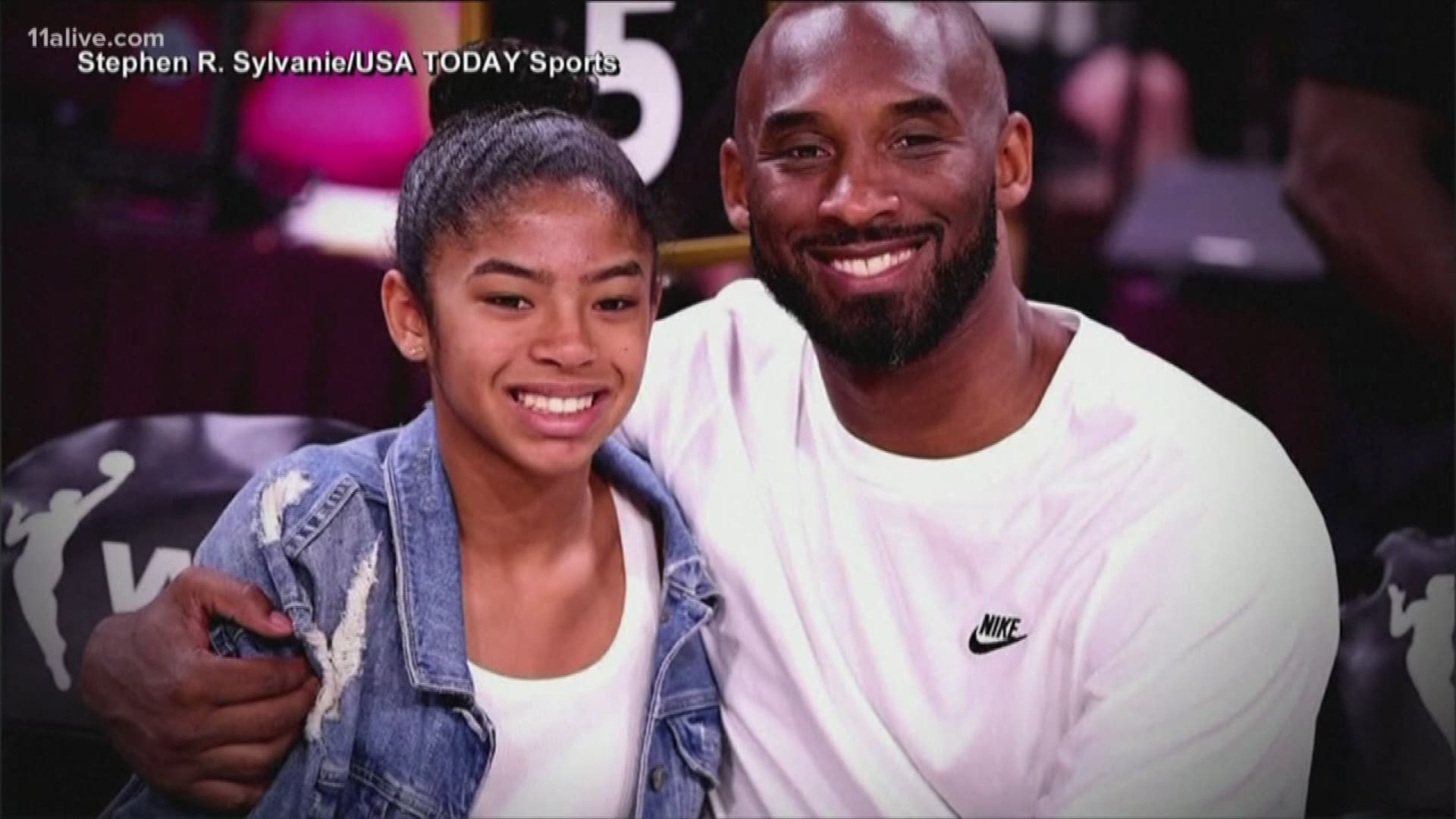 LOS ANGELES — The husband of a woman killed alongside Kobe Bryant, his daughter and six others Sunday in a California helicopter crash said he's "trying to figure out how to navigate life with three kids and no mom."

Christina Mauser, 38, was a coach at Bryant's Mamba Academy, specializing in teaching the players defense. Her husband Matt Mauser spoke to NBC News and the TODAY Show, telling them she was "extraordinary."

RELATED: The 9 victims in the Kobe Bryant helicopter crash

"She was incredibly witty, funny - funny like nobody you've ever met," he said. "She just was warm. My wife could break you down in two seconds. She knew how to figure you out. She knew personalities, she was incredibly deep ... she was just an amazing person. Beautiful, smart, funny."

In an emotional interview, he admitted he was scared to face the future without her.

"I got three small kids and am trying to figure out how to navigate life with three kids and no mom," he said.

Mauser also spoke about how Bryant came to hire his wife. He said he'd been teaching Spanish at the school the basketball legend's daughters attended, and also coached the basketball team there.

His wife was an assistant, and Bryant instantly saw "what an amazing mind she had for basketball," he said.

"I was so proud of her, she was so happy," he said. "She had amazing mind for defense, they called her the 'Mother of Defense,' M-O-D."

The Mamba Academy coaches, parents and players, he said, were like a family, and he spoke about the other people on board the helicopter.

"It was a family, they all really cared about each other. They were amazing people in their own right. I knew them well, they were wonderful, they were warm, they loved their kids and they were so proud that their kids were growing," he said. "They were becoming better basketball players. Kobe took these kids from private schools and just made them gritty and tough and he was dedicated, and so was my wife. They were dedicated to these girls."

He said he tried to shield his young children from exposure to the news, but that they briefly watched ESPN's Sportscenter, and his daughter made a profound observation.

"Everything was about how much everybody was mourning and hurting," he said, "And she said it was nice to know that everybody was hurting along with us."

'You got this': Kobe Bryant knew his daughters would be his legacy - years before his death