College athletes in Georgia could get paid under proposed bill

The bill would allow student-athletes to hire agents and be paid for the use of their names, images or likenesses. 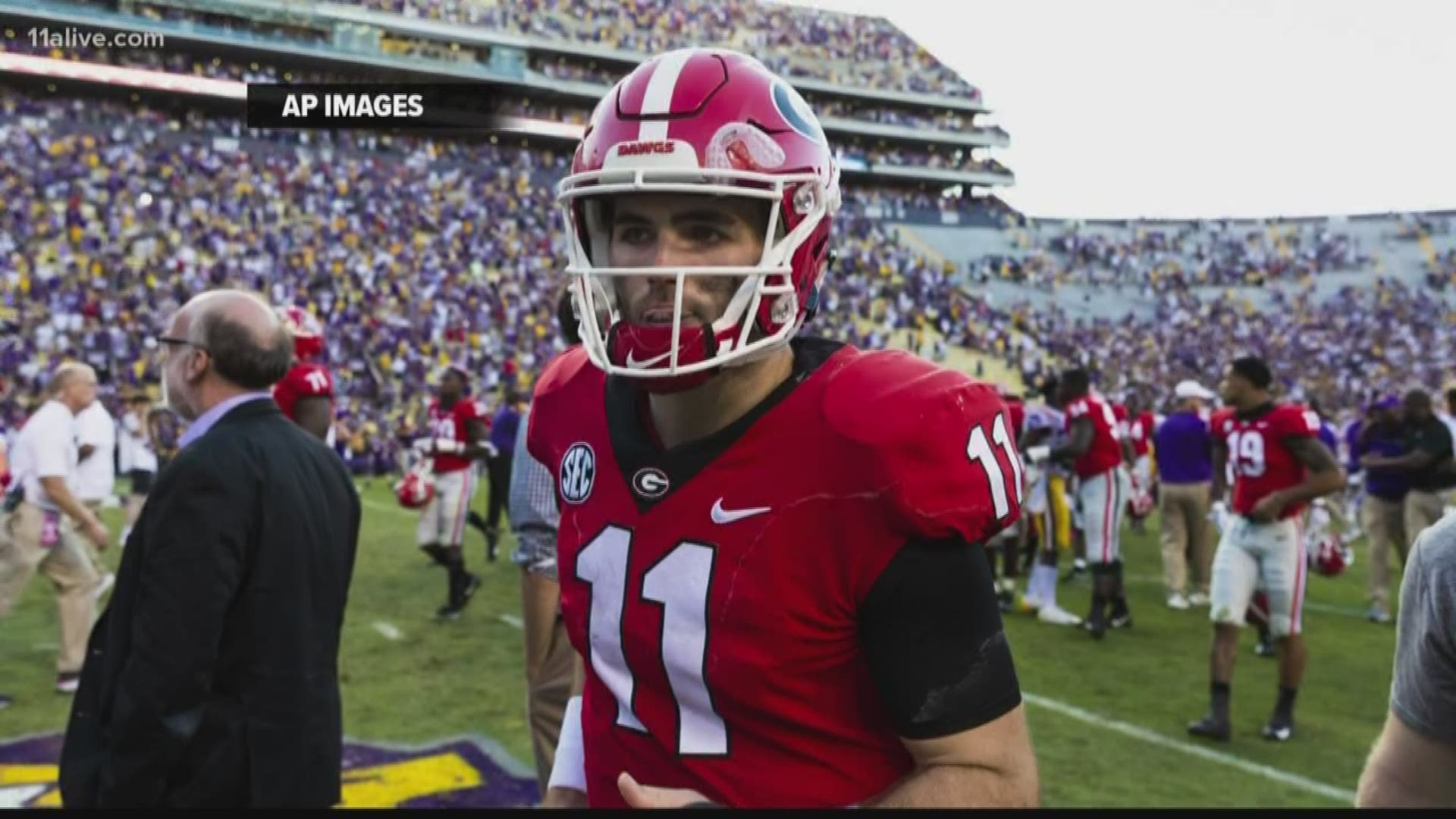 ATLANTA — A state representative will introduce legislation next year to allow college athletes to be paid.

Billy Mitchell (D-Stone Mountain) made the announcement Wednesday that would essentially allow college athletes to be compensated for the use of their name, likeness and image.

The proposed legislation will be modeled after California’s “Fair Pay to Play Act,” which was recently signed into law, he said.

“With this legislation, Georgia hereby joins a rapidly growing number of states that have filed similar legislation, or are in the process of doing so, including Florida, New York, South Carolina and Minnesota,” said Rep. Mitchell. “Not only is this an idea whose time has come, but Georgia schools would be at a decisive disadvantage when it comes to recruiting with other states that join California in implementing this act if we fail to do the same.”

The proposed legislation would also allow athletes to hire agents who could procure business and sponsorship opportunities, Mitchell said. It would further prohibit schools from removing a student athlete’s eligibility if he or she earns compensation, and it would be applied to public and private institutions.

Student-athletes would not be able to enter into a contract for compensation if such contract would be in conflict with the student athlete’s collegiate team contract.

Earlier in 2019, NCAA President Mark Emmert told California lawmakers that passing the bill would be premature, noting the NCAA has a committee — led by Ohio State athletic director Gene Smith and Big East Commissioner Val Ackerman — that is exploring the issue. Their report is due later in October.

The NCAA committee has already said it won't endorse a plan to pay athletes as if they were employees, but they could ease limits on endorsement deals for athletes. The NCAA already lets athletes accept money in some instances. Tennis players can accept up to $10,000 in prize money and Olympians can accept winnings from their competitions.