College Park Skyhawks to return to action in Nov. with first game in 20 months

The NBA G League affiliate of the Hawks will kick things off on Nov. 5. 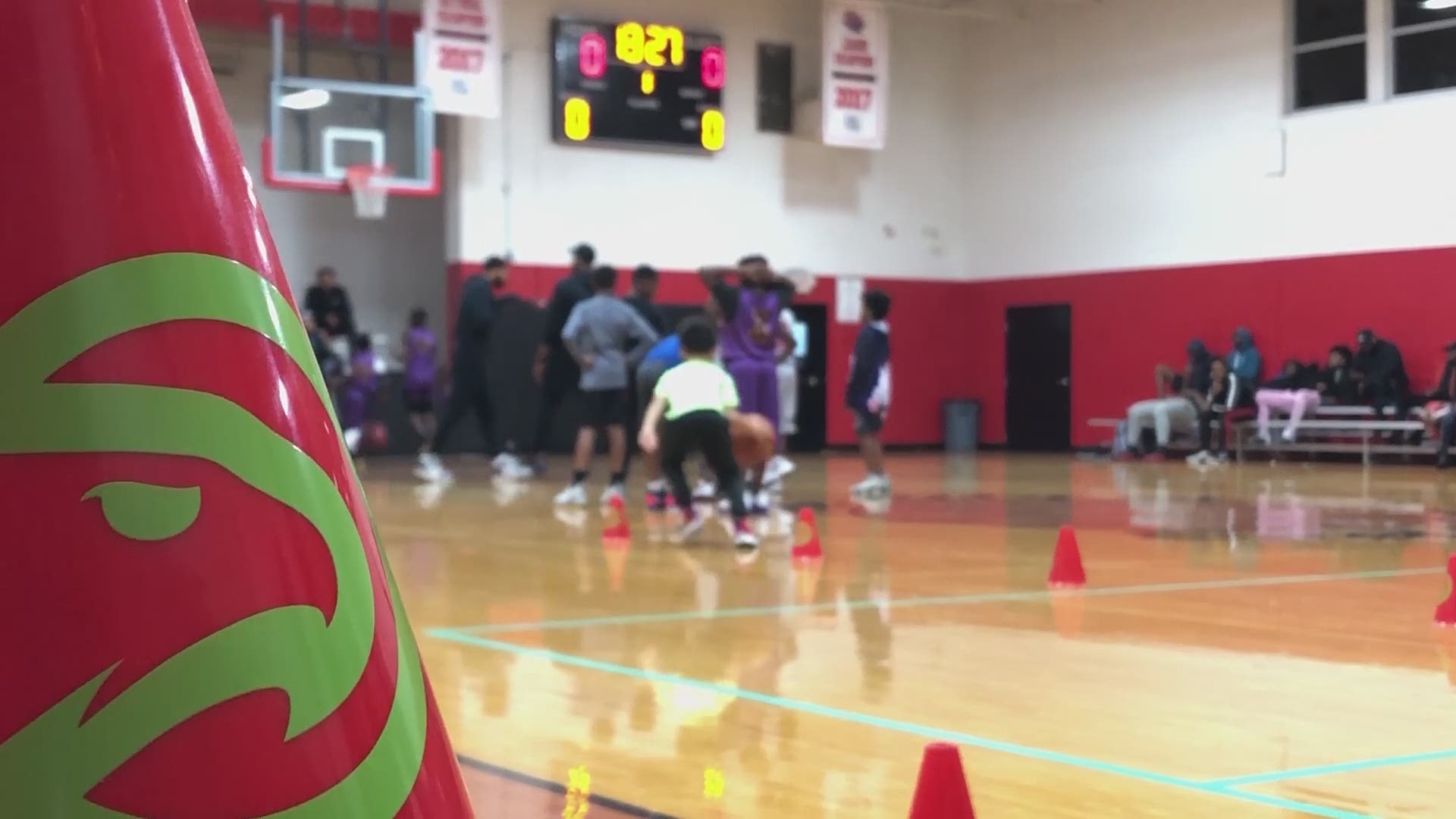 COLLEGE PARK, Ga. — The College Park Skyhawks will play their first game in nearly 20 months when they kick off the 2021-22 season at Gateway Center Arena @ College Park.

The last time the Hawks' G League affiliate played was March 11, 2020, before the pandemic interrupted the season. The Skyhawks were then among a handful of teams that opted out of the 2021-22 season.

RELATED: The Atlanta Hawks drafted Sharife Cooper. Watch his reaction to the announcement.

The team released its schedule this week, with their opener slated for Friday, Nov. 5 against the Maine Celtics at home.

“We are beyond excited to return to action and welcome our fans back into the building this season,” Janice Koon, Vice President of G League Operations and 2K League Operations for the Hawks, said in a statement. “Now, more than ever, the Atlanta metropolitan area is on fire for basketball, and we can’t wait for our passionate fans to cheer us on in person.”

The team released a full 50 game schedule and is currently offering a ticket package for select games with tickets starting at $15.

It's not yet clear who will be on the Skyhawks roster when the season begins, though one name to look out for will be local favorite Sharife Cooper, the Hawks' second-round pick in the NBA Draft this year who starred for McEachern High School and then Auburn University. Cooper is on a two-way contract and is likely to spend some time down in College Park this season.