Alabama WR: UGA has zero defensive backs that 'can hold us'

UGA's opponents haven't had the best luck after criticizing the 'Dawgs. 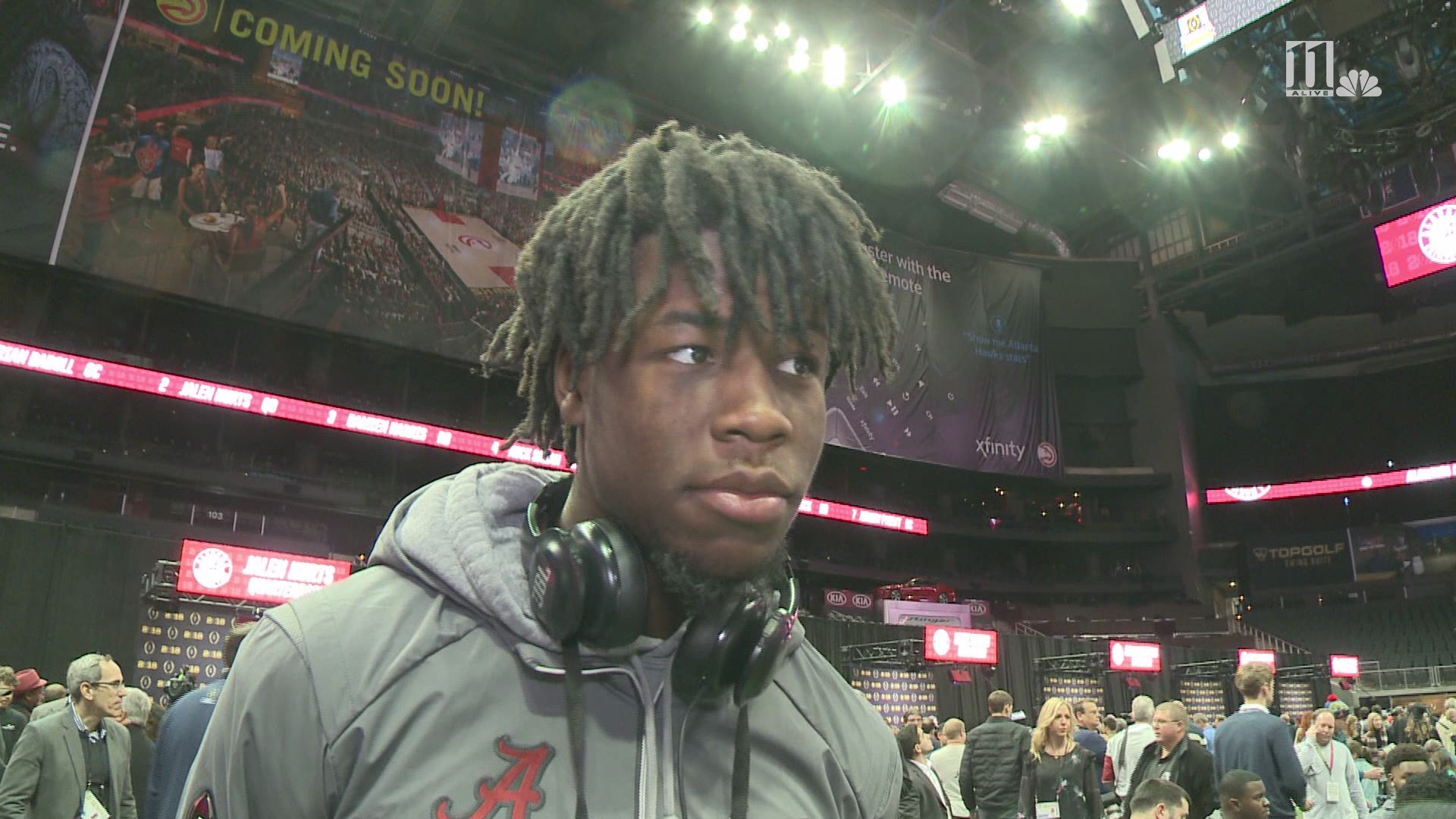 Here it is, more criticism on the Georgia Bulldogs coming from one of their opponents.

This story is getting kind of repetitive, and it never ends well for whomever said it.

Alabama freshman receiver Jerry Jeudy was trolling the Bulldogs defense during media day on Saturday. 11Alive asked about going up against the Bulldogs secondary, and Jeudy responded with a dig:

"They've got some great, talented DBs, but none that can hold us," he told 11Alive's Alex Glaze.

He didn't really elaborate. Just agreed that he was confident in his scouting report.

It's a strong statement. The defense is made up of future NFL talent, such as Roquan Smith and Lorenzo Carter, and ranks fourth in the nation in points allowed per game and sixth in total defense. The Crimson Tide also rank 89th in receiving yards this season.

But just add it to the the list. There was also

None of it seems to bother Georgia. Before the Rose Bowl, Fromm said he doesn't care about what people say.

"I didn't really pay much attention to it," Fromm said on the criticism he's received throughout the season. "I just played better football and played behind my guys, and they took care of me."