Athens gearing up for big weekend against the Fighting Irish

Notre Dame is coming to Athens for the first time, and UGA's home turf is getting ready. 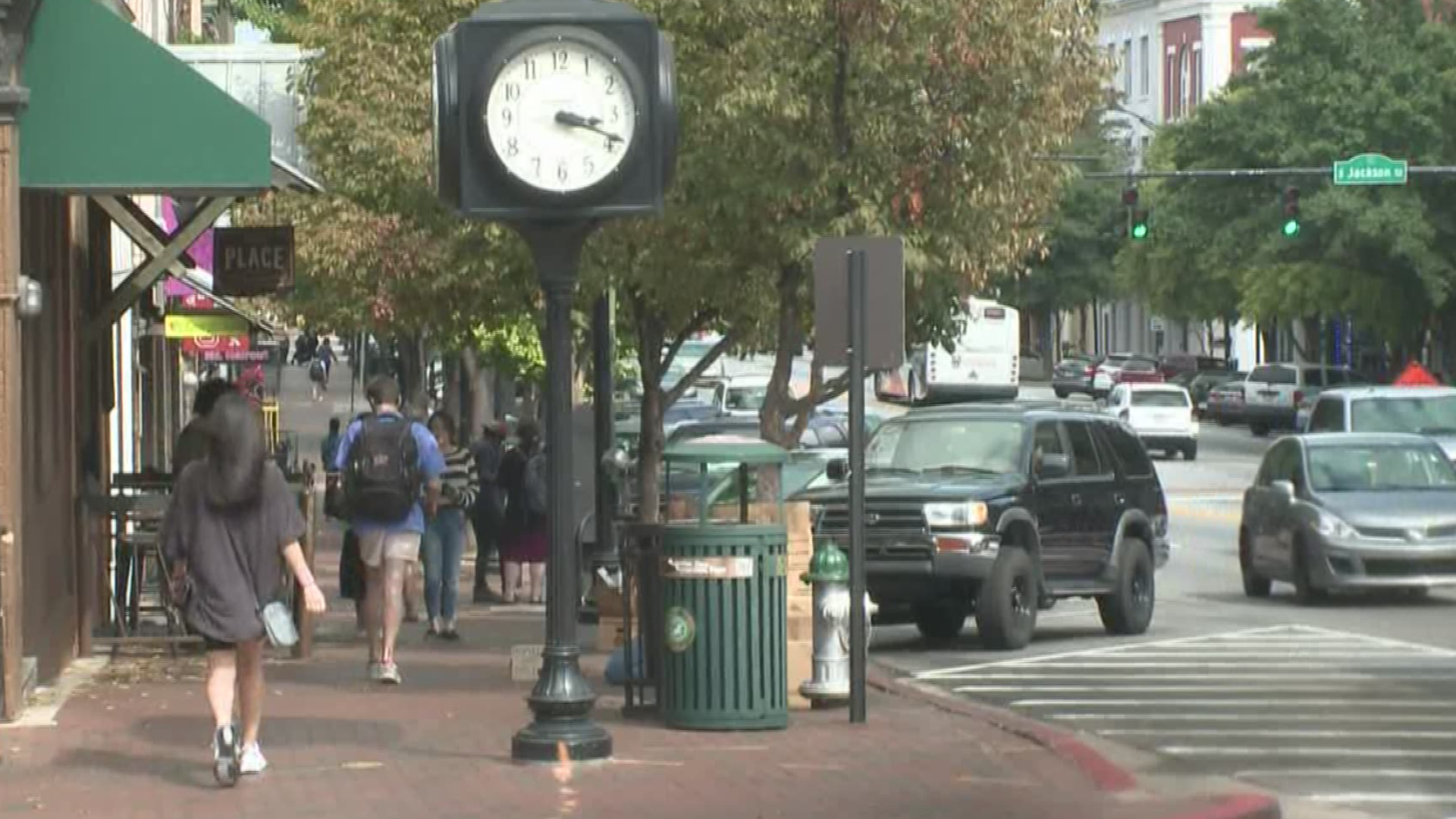 ATHENS, Ga. — There have been countless game days in Athens. But it's been a while since there was one as big as this, happening Saturday.

Notre Dame is coming to Athens for the first time. And there’s some estimates, according to USA TODAY, that close to 100,000 people will come to Athens with no intention on attending the game.

So what will they do?

“We’re expecting one of the bigger games that we’ve had in the past three, four or five years,” said Deven Kenison, General Manager at Magnolias, one of the popular bars in the area.

RELATED: Beware of fake tickets and money as the UGA-Notre Dame game approaches

“Probably about four times the domestics that I would get. Liquor shelves are full up. Preparing the best we can,” Kenison said. "You don’t know what’s going to happen. There’s no way to predict what will happen because we haven’t had anything like this. Everyone is welcome. We’re going to have the game on. You can root for whoever you want to as long as everyone’s cool.”

It’s the game of the week. It’s the first true test of the season for the Dawgs. And Athens is ready.

“I think this is the one game that can make UGA’s season because the atmosphere is going to be crazy. Everyone has hyped it up all season,” Yount said.