Cook was released after posting bond. 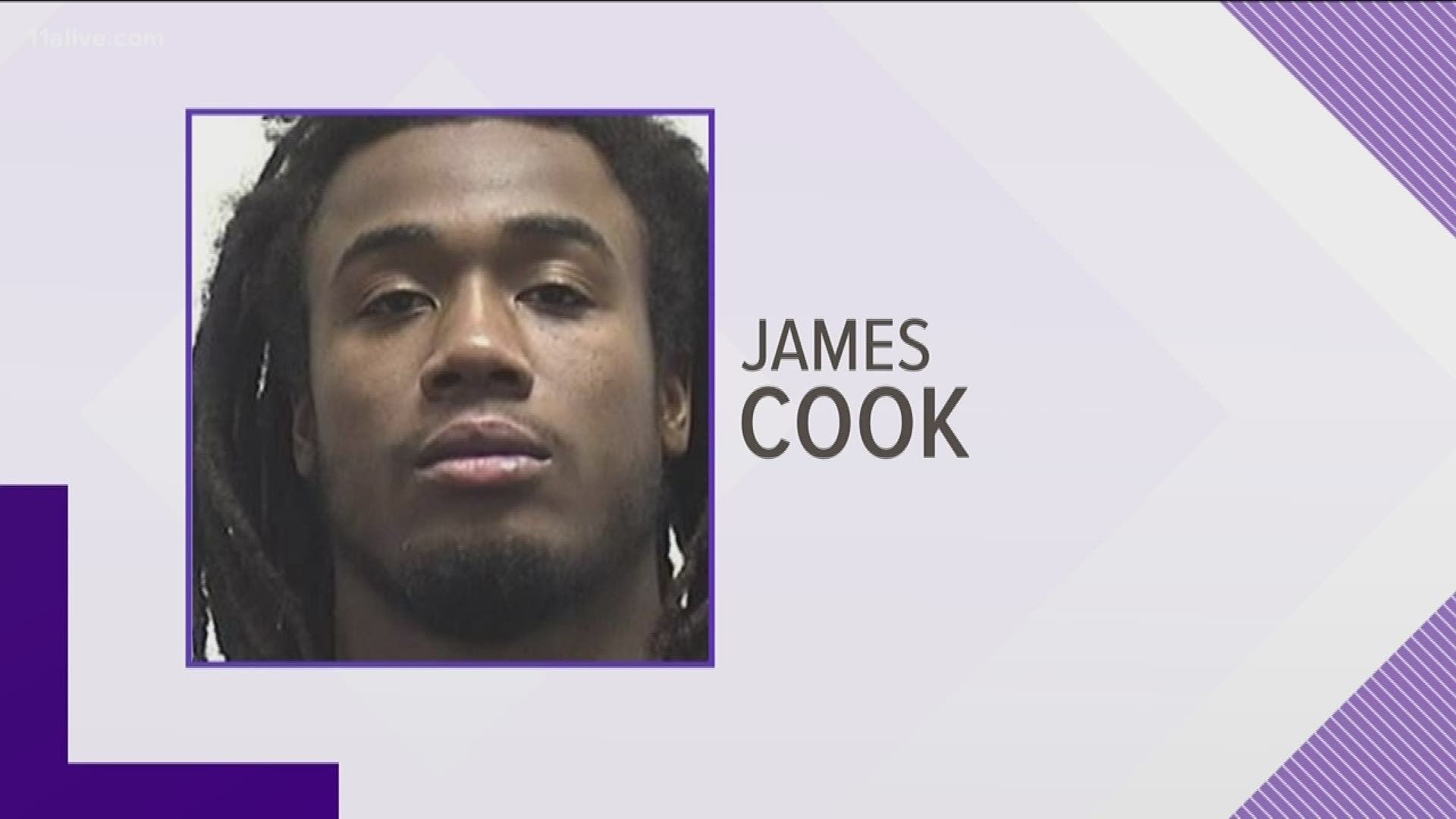 ATHENS, Ga. — Georgia Bulldogs sophomore running back James Cook was arrested late Friday evening on two misdemeanor charges. He was booked into the Athens-Clarke County Jail at 1:46 a.m. and released at 2:57 a.m.

He was cited for “Possession of open container of alcoholic beverage in passenger area” and “driving without a valid license.”

Cook was released after posting a $1,000 bond for each charge. He is from Hialeah, Florida just outside of Miami.

Cook, the team’s fourth-leading rusher, played in all of the Bulldogs 13 games so far. He has accumulated 182 yards on 28 attempts in his sophomore campaign. Cook has also caught 16 passes for 132 yards.

Neither the University of Georgia Athletic Association nor head coach Kirby Smart has commented on Cook’s arrest. Historically under Smart, discipline for misdemeanors of this nature have been handled internally.