The report read that Mays’ pinky “shot across the floor” and was picked up by a coach who "put the severed appendage on ice.” 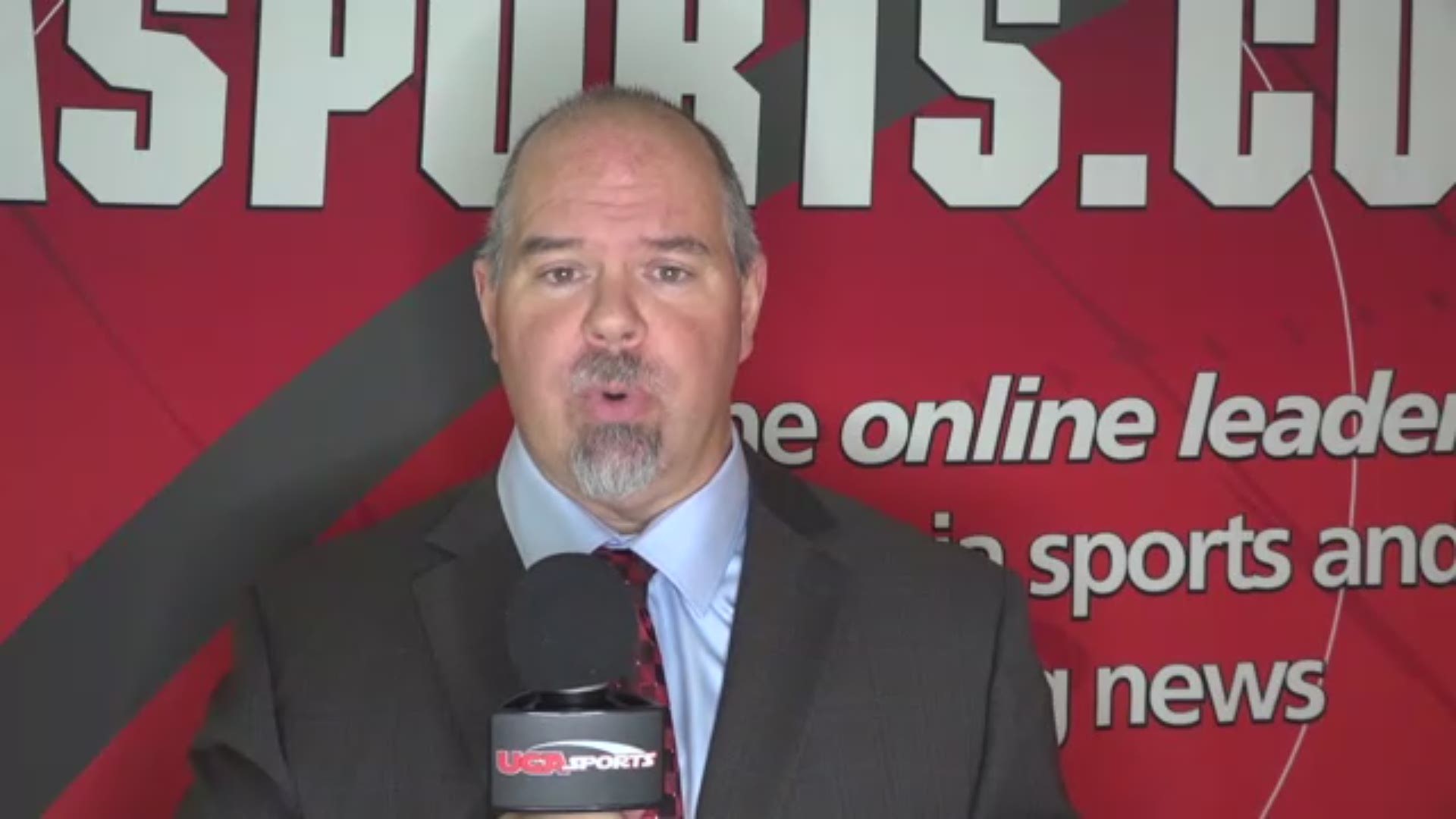 ATHENS, Ga. — Jake Fromm isn't the only one who announced Wednesday that they are leaving the Georgia  football program early.

According to our UGA Insiders, offensive lineman Cade Mays has entered his name in the transfer portal.

UGASports confirmed the news, first reported by AL.com’s Matt Zenith. ESPN is also reporting that Mays plans to transfer to Tennessee, where his father was a former captain of the Vols.

But, there appears to be more to the story.

UGASports broke the news on Wednesday that Mays’ parents have a pending lawsuit against the UGA Athletic Association.

According to the Athens Clarke County Clerk of Court online site, on Dec. 5, 2019, Mays’ father, James Kevin Mays, and mother. Melinda. filed suit claiming damages after the father had part of his right pinky finger partially amputated when a folding chair wedged it against a column.

The report read that Mays’ pinky “shot across the floor” and was picked up by former offensive line coach Sam Pittman who "put the severed appendage on ice.”

The accident occurred two years ago on December 15, 2017, during the Mays family's official visit to Georgia. It is unclear if Cade Mays' decision to leave Athens took place after the lawsuit was filed.

Mays appeared in 14 games last year for the Bulldogs, with 11 starts.