The ridicule that followed got so severe, the lawsuit said the victim had to change schools. 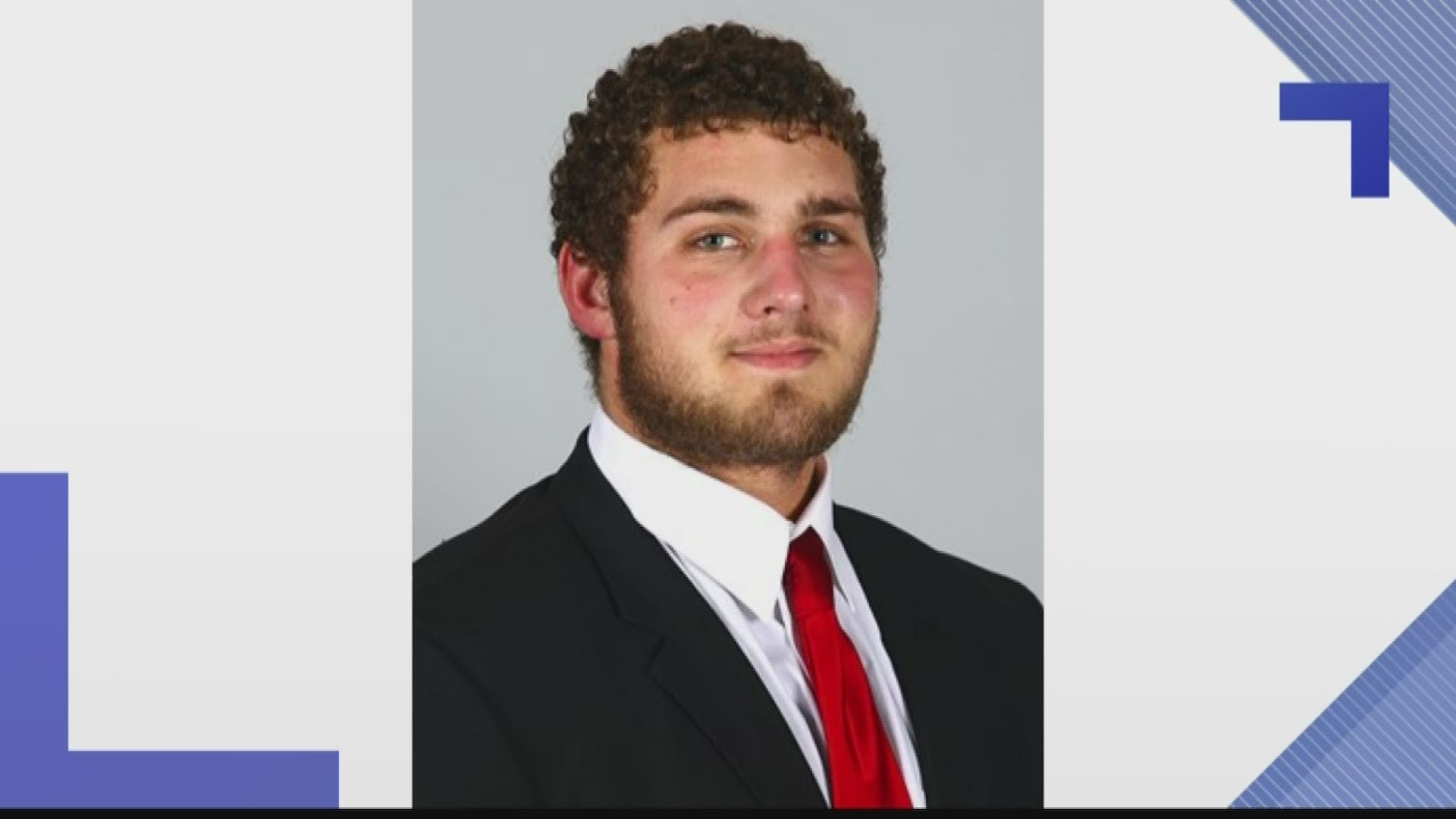 OXFORD, Miss — A five-star offensive lineman for the Georgia Bulldogs is facing allegations about his past in a federal lawsuit over bullying.

AL.com reports that Clay Webb is named in a lawsuit that claims students encouraged the victim to unknowingly drink from a bottle that allegedly contained Webb's semen.

The freshman player was a highly sought-after recruit in 2018 and is now a freshmen player for UGA. Before his time with Georgia, Webb was a star player for the Oxford, Alabama Yellow Jackets football team.

The plaintiff, referred to in the lawsuit only as John Doe, is going by way of his father for compensatory and punitive damages according to the website. Another student and a baseball coach, Wesley Brooks, are also named as defendants in the suit.

The latter defendant is apparently named because he wasn't in the locker room with students and wasn't when the incident happened.

In addition to ridicule by those in the locker room that day, AL.com reports the victim was further bullied when word spread around the school. The incidents became so extreme that the victim's father enrolled the child in a private school.

The UGA Athletic Association has since released a statement that said that, while they can't comment on this individual matter, they review allegations of misconduct by student-athletes and "hold accountable those that do not meet our expectations."

11Alive is working to obtain a physical copy of the lawsuit.