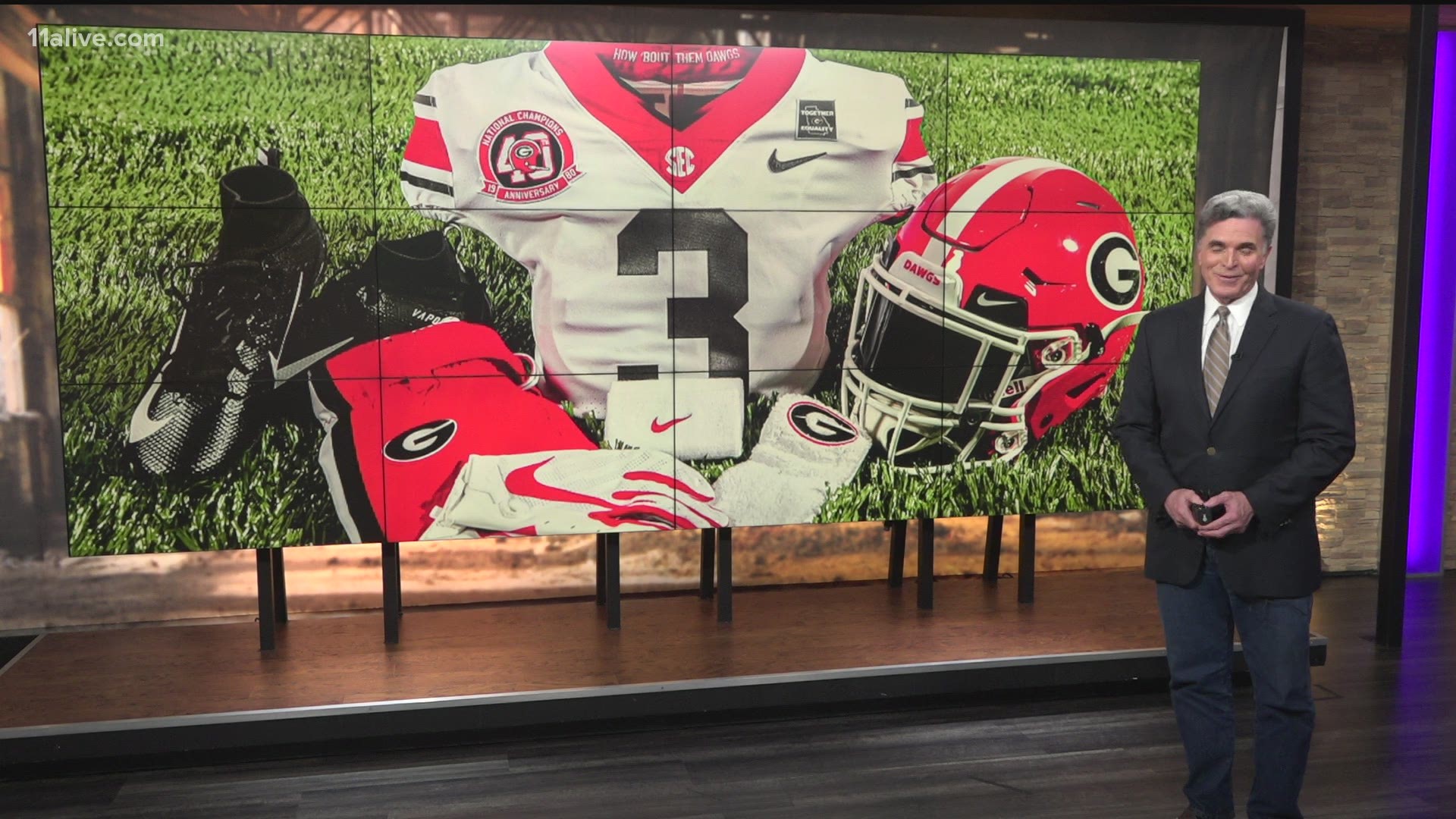 ATHENS, Ga. — David Pollack was the centerpiece of Georgia Bulldog defenses during the 2000s.

Daniel Monroe and Clint Shamblin of the Locked On Georgia  podcast discussed the leader of all decade team during the 2000s and Pollack was the first player to be brought up.

“I think he is the captain of every defense in UGA history,” Shamblin said. “An absolute wrecking ball."

He said Pollack "did things to opposing offensive tackles that should not be legal.”

Last year,  Pollack was elected into the College Football Hall of Fame.

He was  the SEC Defensive Player of the Year in both 2002 and 2004 and was both a three-time All-American and All-SEC selection.  He also won 2004 Chuck Bednarik Award for best defensive player in the country and was a two-time finalist for the Bronko Nagurski Award, also given to the nation's top defensive player. He won a number of other awards during his time at UGA.