Dawgs return to the basketball court

On July 20, Georgia coaches will be able to work with their players on the court for the first time since the SEC Tournament was canceled in March. 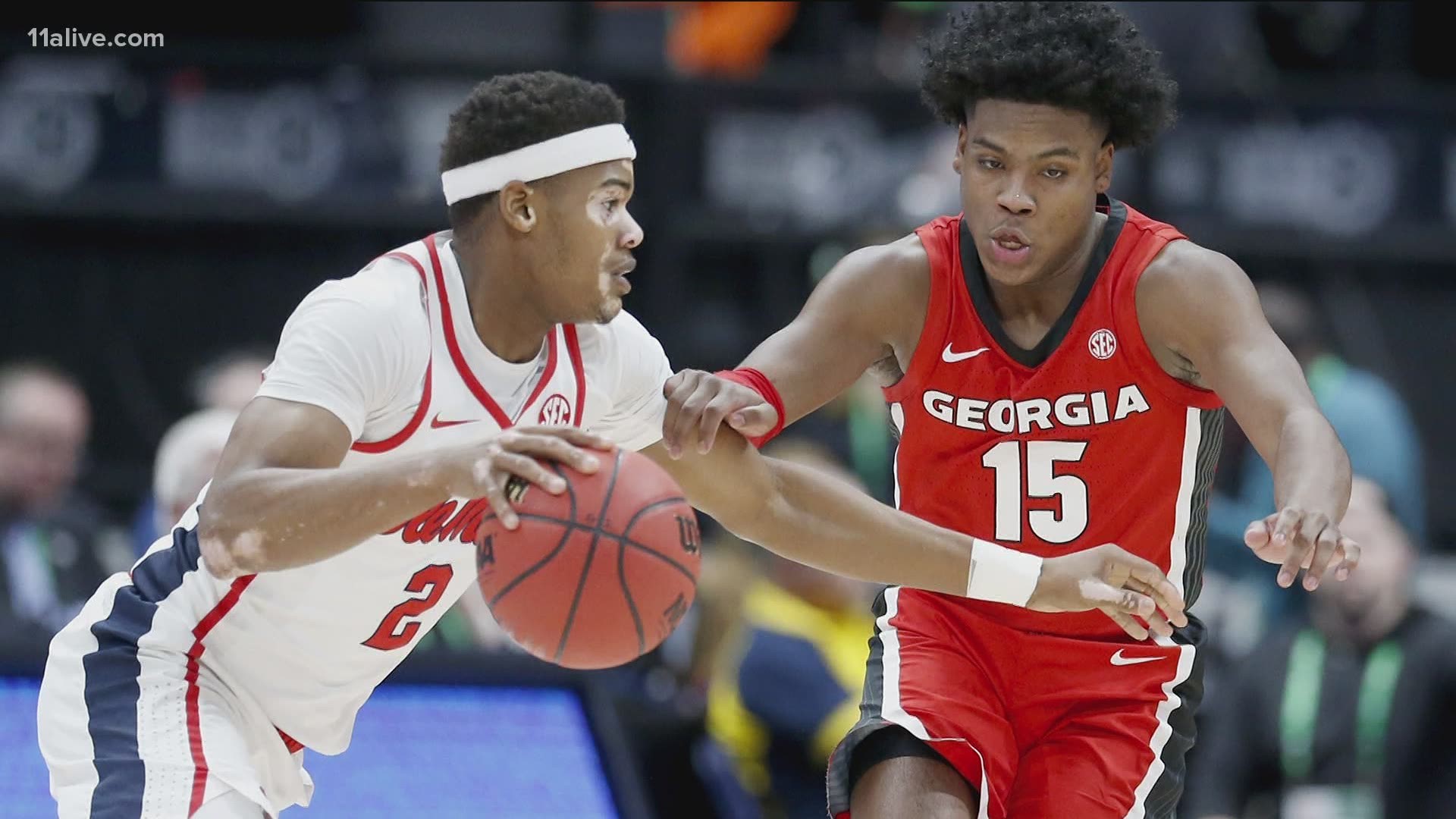 ATHENS, Ga. — This summer has been anything but normal for the University of Georgia basketball program.

“There’s nothing normal, obviously, about this summer,” Crean said. ”There’s nothing even close to remotely normal when it comes to how you would build your team.”

On July 20, Georgia coaches will have the opportunity to work with their players on the court for the first time since the SEC Tournament was canceled on March 12.

“We’re just trying to make it as positive, as encouraging, but most importantly as thorough as it can be in helping them develop individually,” Crean said.

An entire spring and over a month of summer work has been missed. Time that has proven to be huge in player development in the past.

“Nick Claxton got so much better last Spring inside of those four and a half weeks of work,” Crean said. “When he left here and started working out for the pro teams, it was not shocking whatsoever that the NBA was that much more excited about him based on where he was at.”

As for what to expect in the 2020 season, Crean is in no rush to make any guesses.

“Don’t be in a rush, listen to the right people, the information is changing rapidly, let’s go with that,” Crean said. “To me, that’s how I’ve tried to look at it.”