Fields, a Kennesaw native and the top-ranked dual-threat quarterback from 2018, could have a clear path to starting for the Buckeyes this fall. 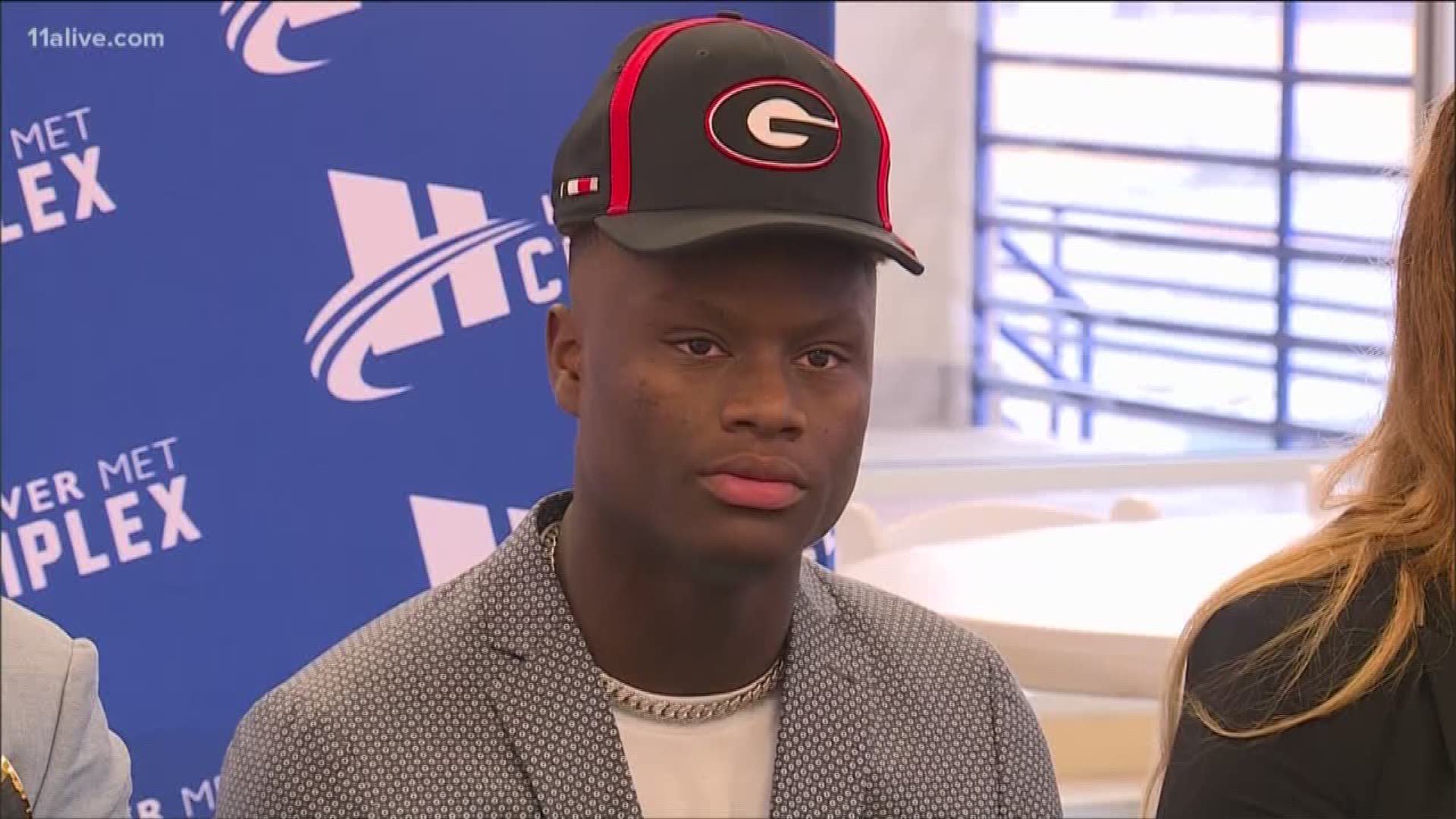 ATHENS, Ga. — Justin Fields had a two-tiered exit strategy from the University of Georgia, and the NCAA just gave it a big thumbs up.

On Friday, the former UGA freshman phenom, who transferred to Ohio State after the Dawgs' Super Bowl loss to Texas, was granted an immediate waiver to play quarterback for the Buckeyes.

Coming out of high school last year, Fields, a 5-star athlete from Kennesaw, was hailed as the country's top-ranked dual-threat quarterback.

Still, it was a curious decision to attend Georgia, knowing established QB Jake Fromm could be the Bulldogs' starter for two or three seasons – perhaps guiding UGA to the SEC title game each time (and beyond).

The Fields transfer speculation began in early December (soon after Georgia's heartbreaking loss to top-ranked Alabama in the SEC title game); and sure enough, in one of his first acts as head coach at Ohio State, Ryan Day (succeeding the retired Urban Meyer) pulled off the major coup of luring Fields to Columbus.

Later in the day, Thomas Mars, the lawyer consulting with the Fields family, issued the following statement.

"I'm happy for Justin and his family and all the Buckeyes fans who’ve been waiting for this decision. Justin’s not only a great quarterback. He’s also an exceptionally mature and impressive young man. He fully deserved to receive a waiver."

Most underclassmen transfers at the Division I level must sit out a full season at their new school.

However, an incident involving a UGA baseball player, who voiced a racial slur (directed at Fields) during the Georgia-Tennessee game last fall, made for a potentially uncomfortable environment among Georgia athletes.

As such, the NCAA sided with Fields' representation, likely noting a change of scenery – while being immediately eligible for playing time – would be a healthy resolution to this ordeal.

Fields (69.2-percent passing as a freshman, 8 total TDs) may have left Georgia over dissatisfaction with playing time; but there seems to be a clear path to starting at Ohio State, in lieu of Dwayne Haskins (a potential first-round pick) leaving school early for the NFL draft. 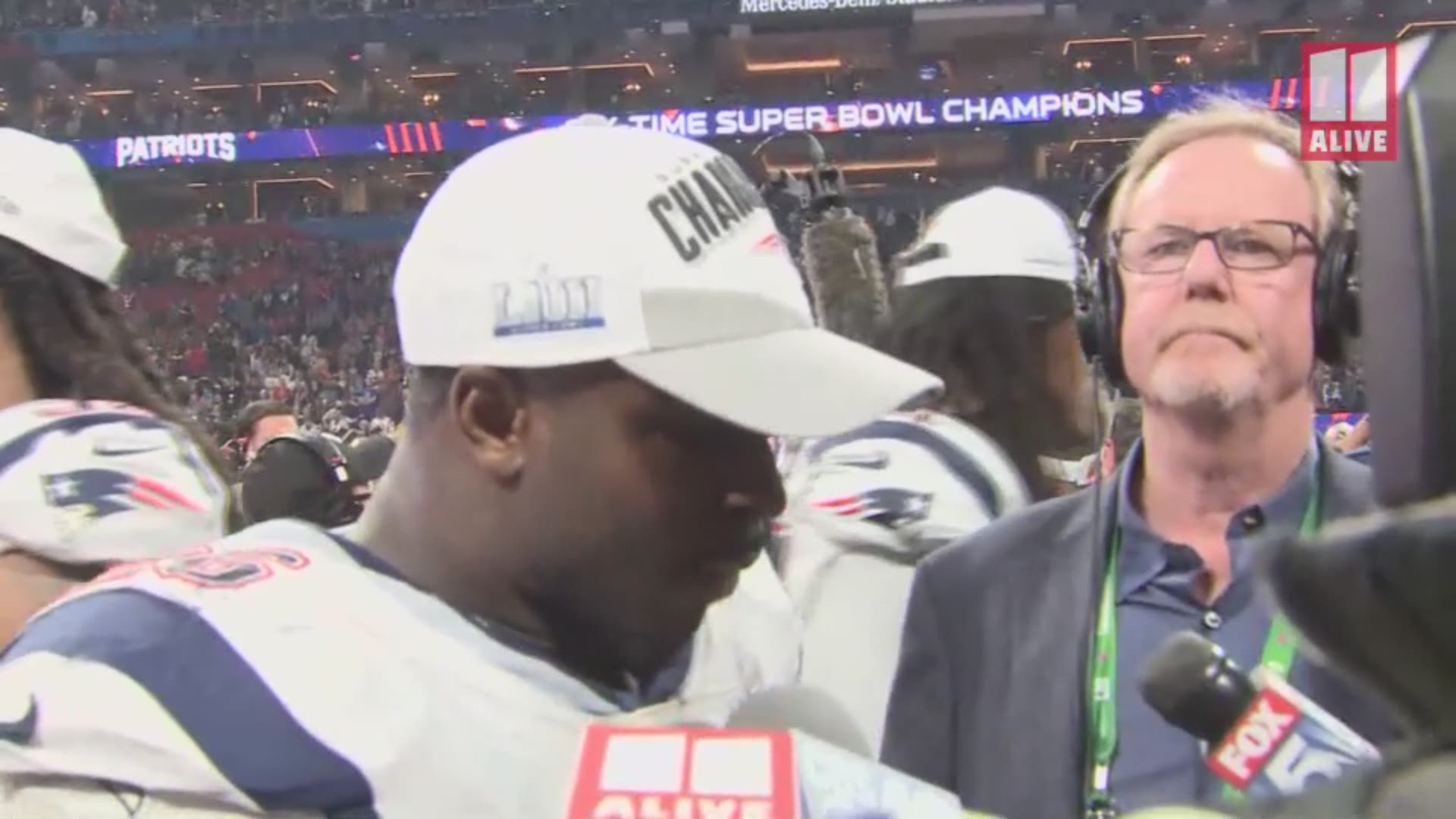