Orr was a three-year letterman for the Bulldogs (1955-56-57) and became a successful wide receiver for 13 years in the NFL. 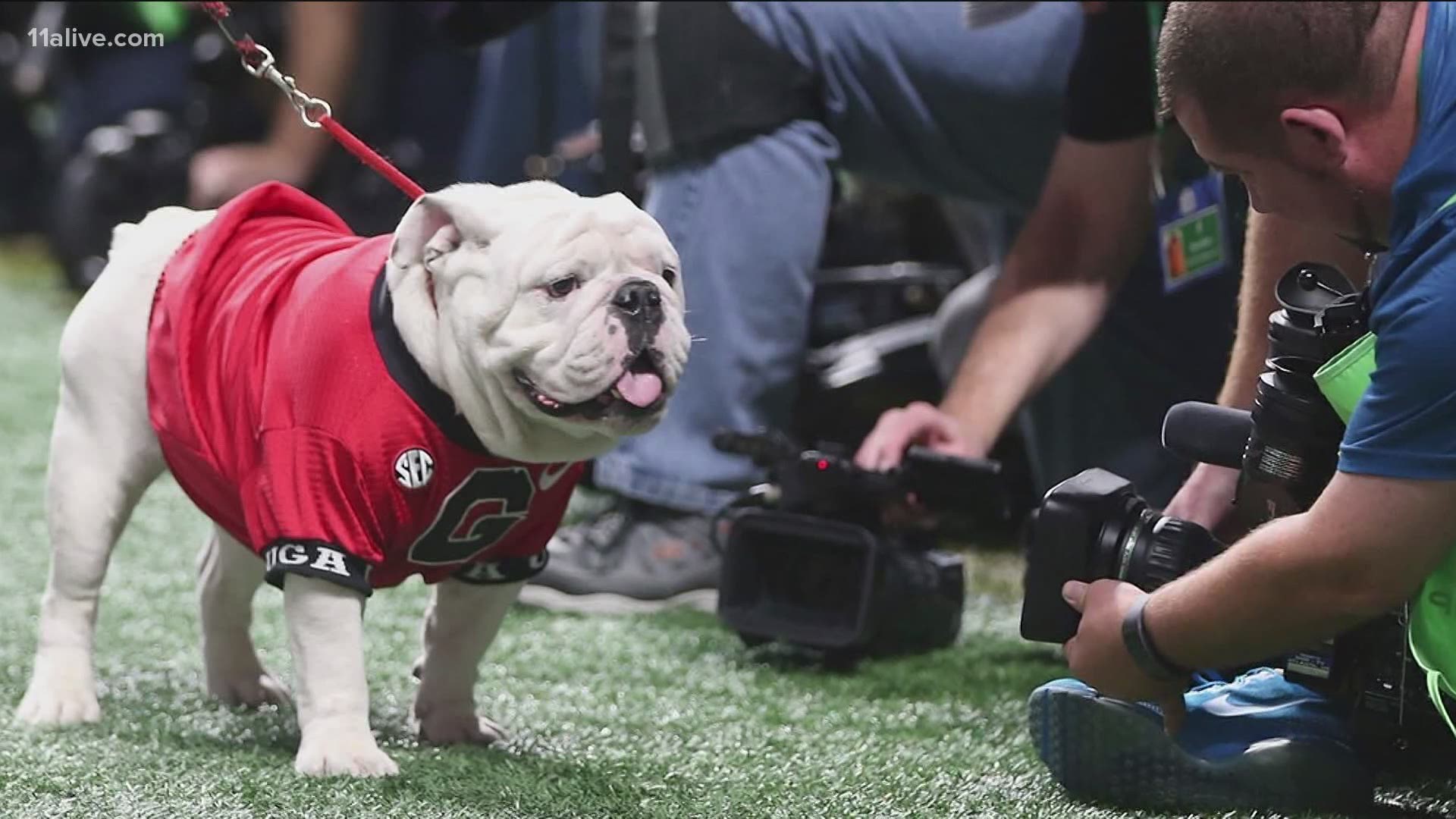 ATHENS, Ga. — Former University of Georgia football and National Football League star Jimmy Orr died Tuesday at his home in Brunswick. He was 85.

Orr was named UPI NFL Rookie of the Year in 1958 recording 33 receptions for 910 yards and seven touchdowns. His 910 yards stood as a franchise rookie record until 2017.

He was a two-time Pro Bowl player as a Steeler in 1959 and as a Colt in 1965, a year in which he was also named first-team All-Pro. Orr was a member of the Colts 1971 Super Bowl championship team and the Colts NFL championship team in 1969. He ended his 13-year pro career with 400 receptions for 7,914 yards and 66 touchdowns.