Georgia Bulldogs home game vs. Notre Dame is the most in demand in the NCAA 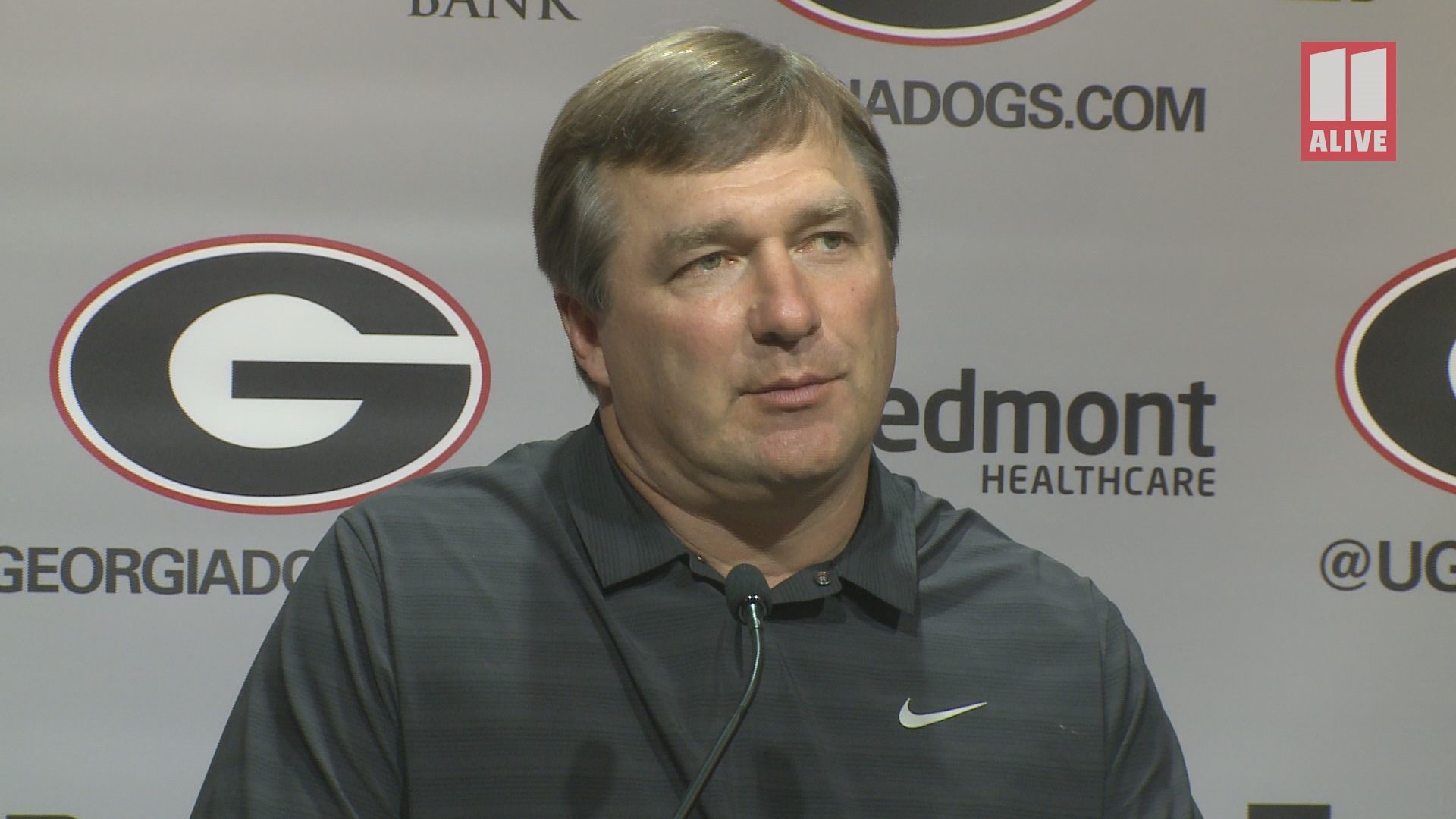 ATHENS, Ga. — There are only days until college football season returns, and fans are already making plans to be there in person to cheer on their team. But, according to numbers from SeatGeek, it could cost a pretty penny to see some of the most intense rivalry games.

According to the online ticket-selling platform, the Georgia Bulldogs' home game against the Notre Dame Fighting Irish is the most in demand game for the NCAA football season. Tickets for that game are reportedly averaging $886 a piece.

The two teams played against each other in 2017 - for the first time since their last meeting in the 1980s national championship. Georgia won it all that time around. They did so again in 2017, winning by one point when the Dawgs played at Notre Dame Stadium. So, it appears a 2019 rematch - set for Sept. 21 - seems to be highly anticipated, again.

The top five most in demand games by average ticket prices, according to SeatGeek, are:

Georgia heads into the upcoming season ranked in third place, according to the preseason Amway Coaches Poll, behind Alabama and Clemson. Notre Dame ranks ninth.

READ: Here's where the Georgia Bulldogs rank in the preseason Amway Coaches Poll

Georgia is in a slightly higher position than last year, when they started the season No.4. They ended the season at No.8 in the coaches poll and tied for 7th in the AP poll after a loss to Texas in the Sugar Bowl left them with an 11-3 record.

The NCAA football season is slated to kick off Aug. 24. Georgia opens the season Aug. 31 at Vanderbilt.