Georgia and Ohio State have only met once previously, a Bulldog victory in 1993. 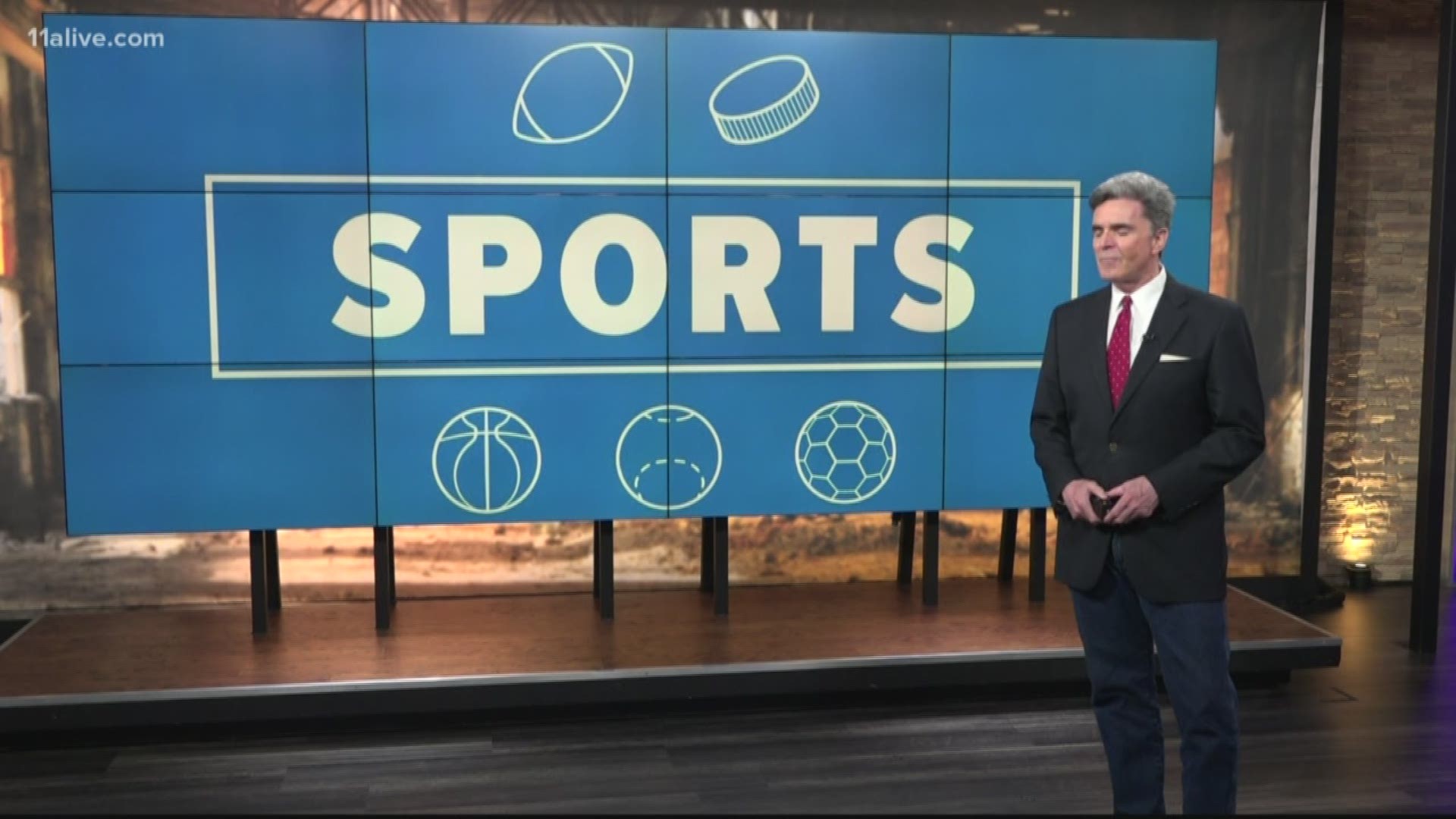 It's a showdown that many would love to see this year. Or even this decade. Two top programs with a storied history that have constantly been ranked in the top 10.

The University of Georgia has scheduled a home-and-home football series with Ohio State University for 2030 and 2031, according to an announcement by the two schools Thursday.

“We are committed to playing in as many big games as possible, keeping Georgia on the national stage,” said UGA head football coach Kirby Smart. “Matchups with a team like Ohio State are one of the many reasons great players come to Georgia.”

“This is yet another opportunity to compete against the very best in college football,” said UGA J. Reid Parker Director of Athletics Greg McGarity. “To have Ohio State Between the Hedges in 2030, and the return trip to the Horseshoe in 2031 – it will be another high-level matchup that will gain national attention. National home-and-home matchups in the future with Oklahoma, Clemson, UCLA, Florida State and Texas will provide our student-athletes and fans the best experiences in college football.”

Georgia and Ohio State have only met once previously. The Bulldogs defeated the Buckeyes, 21-14, in the January 1, 1993, Citrus Bowl in Orlando. 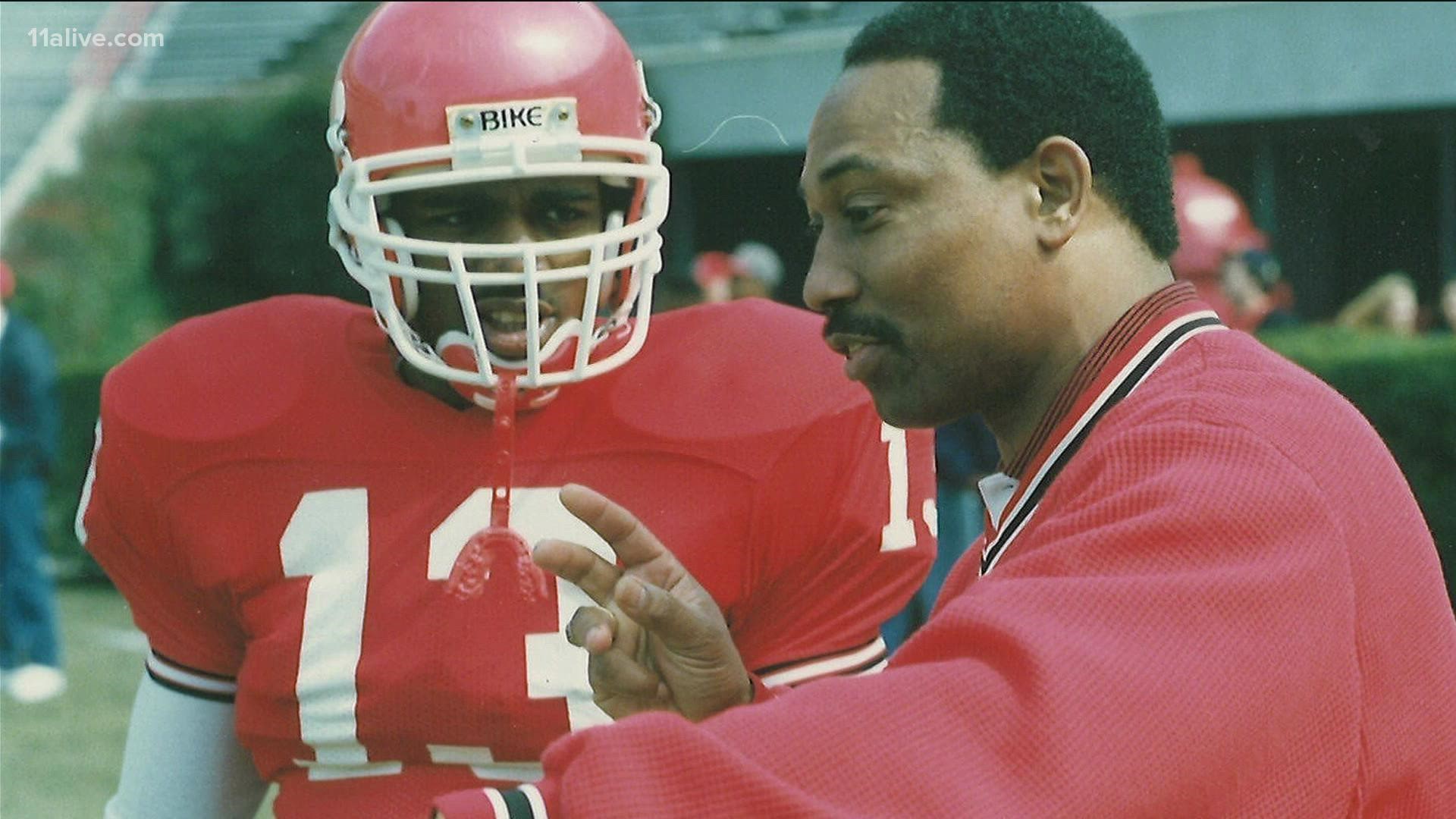