Ojulari, who is listed as 6’3 and 240 pounds, was a redshirt sophomore last season with Georgia. 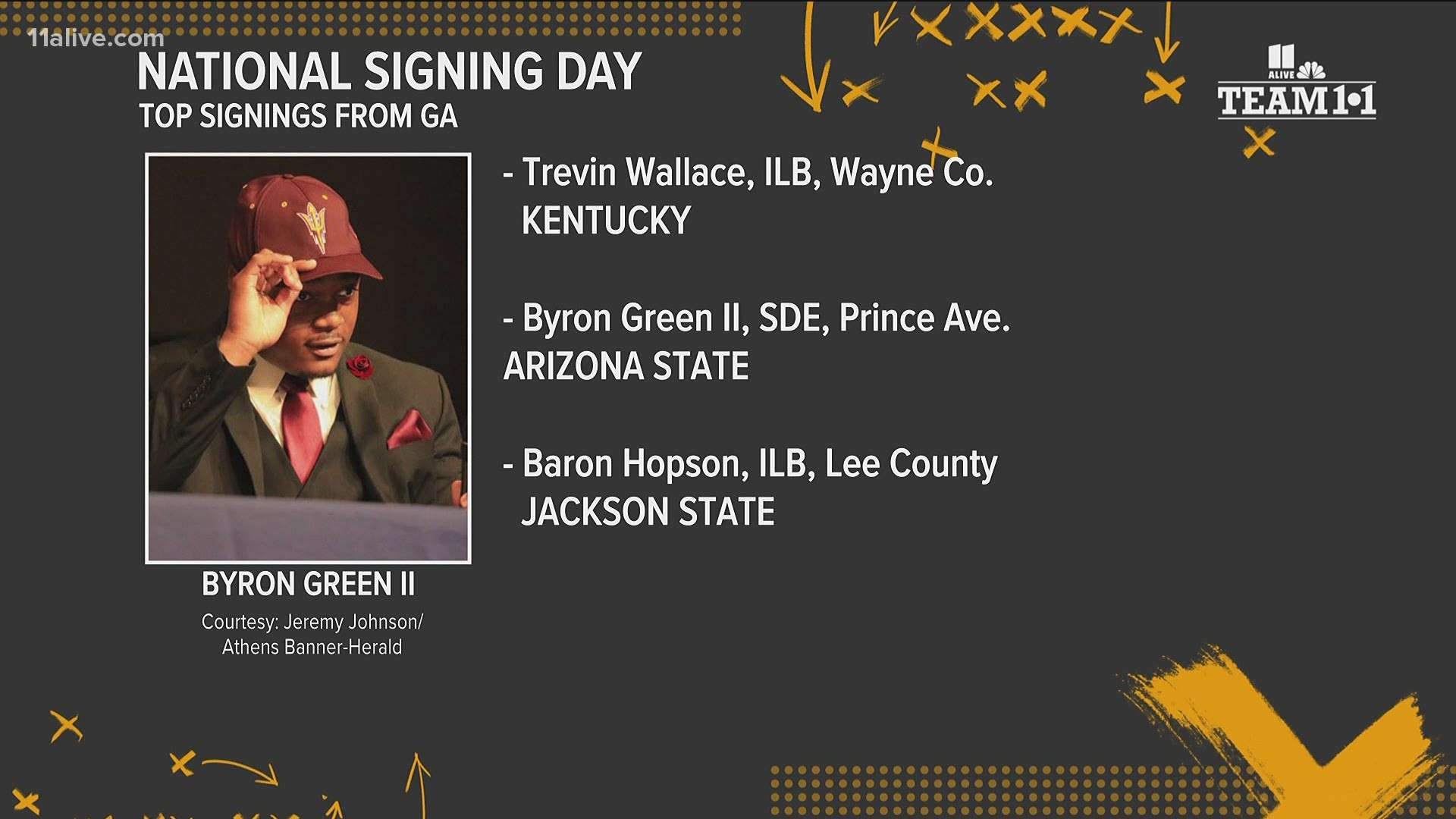 ATHENS, Ga. — The Georgia Bulldogs' Eric Stokes is garnering a ton of NFL Draft chatter right now, but there’s another Georgia player that is climbing up draft boards: Azeez Ojulari.

The Marietta native is an EDGE defender that many NFL teams believes could be a huge factor in passing rushing scenarios.

Ojulari, who is listed as 6’3 and 240 pounds, was a redshirt sophomore last season with Georgia.

He started all ten games for Georgia last year and registered 31 tackles, including 12.5 tackles for a loss.

On the daily Locked On Bulldogs podcast, hosts Clint Shamblin and Daniel Monroe discussed his ability and who he reminds them of in the NFL.

“If I could make a comp really quick, look over to the Super Bowl, and Shaq Barrett is six-foot-two, 250 pounds, and I don’t know if you understood what Patrick Mahomes was running from, but it was a six-foot 250 pound man that was screaming off the edge. That’s what he was running from. He is fast and relentless. He’s very lean out of there and can get after it.”