Bennett converted the interception into a 9-yard TD run midway through the second, capping a 90-yard drive with a 23-yard TD pass to James Cook just before halftime. 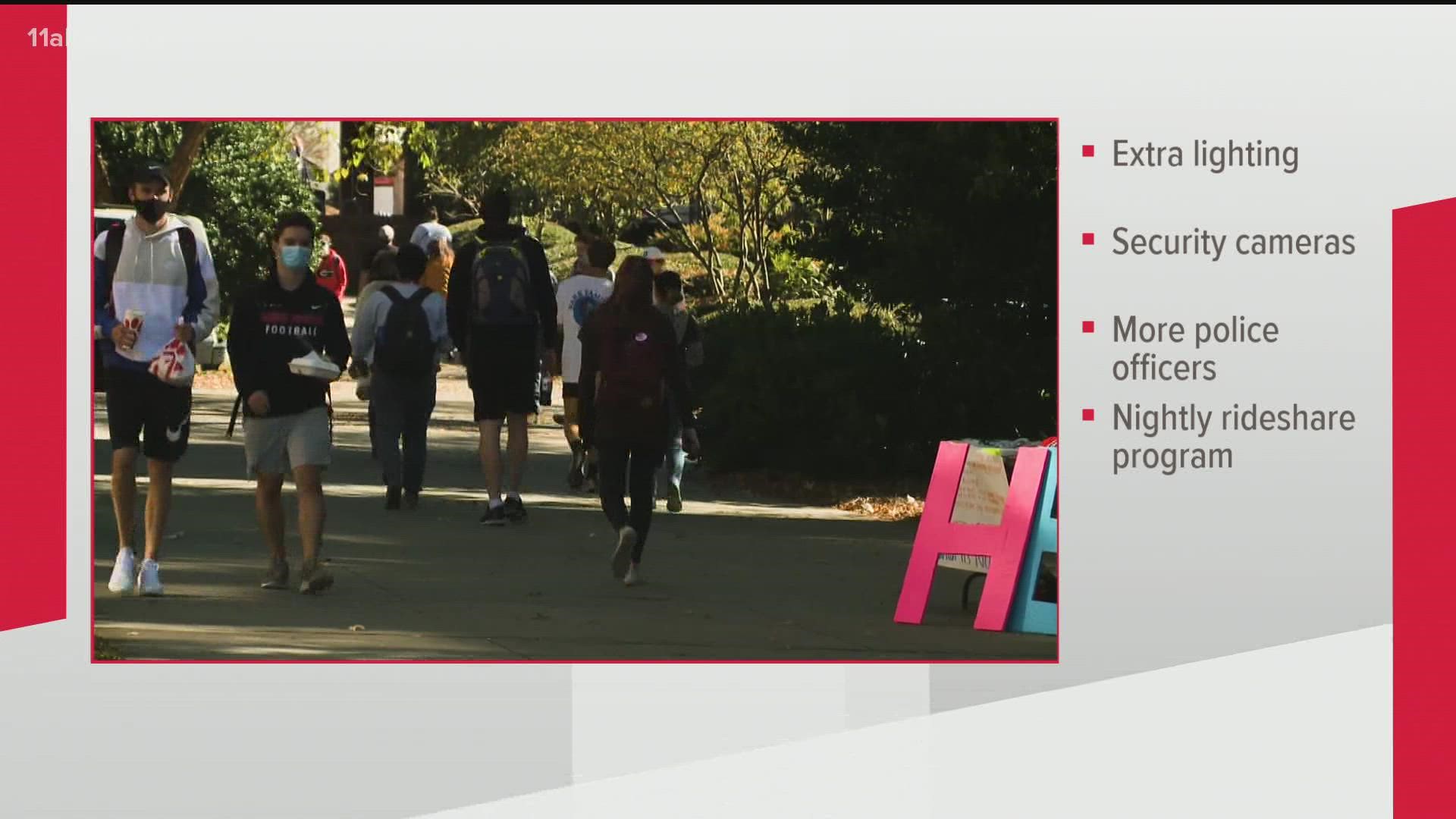 KNOXVILLE, Tenn. — Stetson Bennett ran for a touchdown and threw for another as top-ranked Georgia remained perfect, wrapping up its Southeastern Conference schedule by routing Tennessee 41-17 Saturday.

The Bulldogs (10-0, 8-0, No. 1 CFP) actually trailed by their largest margin this season after Tennessee scored a touchdown on the opening drive. Georgia also was down 10-7 at the end of the first quarter, new territory for the Bulldogs, who had only trailed by a field goal each to Auburn and Missouri.

Georgia responded by reeling off 27 straight points, including 17 in a dominating second quarter. Derion Kendrick intercepted a pass by Hendon Hooker, and Channing Tindall stripped Hooker of the ball — Tindall had three of Georgia’s six sacks.

Bennett converted the interception into a 9-yard TD run midway through the second, and he capped a 90-yard drive with a 23-yard TD pass to James Cook just before halftime. Cook also ran 10 times for a season-high 104 yards and two more TDs.

Tennessee (5-5, 3-4) had five-time NFL MVP Peyton Manning, former All-Star first baseman Todd Helton and WNBA champ Candace Parker on hand along with an announced crowd of 100,074 for a team coming off a win at Kentucky, its first upset of a Top 20 team on the road since 2006.

The Vols’ biggest win in this game came in with 3:38 left before lots of empty seats. Joe Milton hit Cedric Tillman on a 12-yard TD, giving Tennessee the most points scored against Georgia in a game this season.

Tennessee came in second in the Bowl Subdivision scoring an average of 1.59 points per minute. Georgia and the stingiest scoring defense, which had allowed 6.6 points a game, simply smothered the Vols. The Bulldogs held Tennessee to 9 yards total offense in the second quarter.

Georgia: The Bulldogs may not have turned in the dominating defensive performance they’ve become known for this season. But they proved they could power through with seven players reportedly sick enough to receive fluids intravenously before kickoff.

Tennessee: Hooker had his worst game this season coming off his best game in last week’s win over Kentucky with two turnovers, including only his third interception of the season. The Volunteers had chances to stay in this game. But they settled for a field goal after getting to the Georgia 7, turned it over on downs twice in Georgia territory, once at the Bulldogs 17 and Hooker’s fumble came on third-and-6 at the Georgia 7. Coach Josh Heupel pulled Hooker for Milton on the next drive.

Georgia certainly didn’t hurt itself. Beating an SEC rival should be impressive enough to receive all first-place votes again. 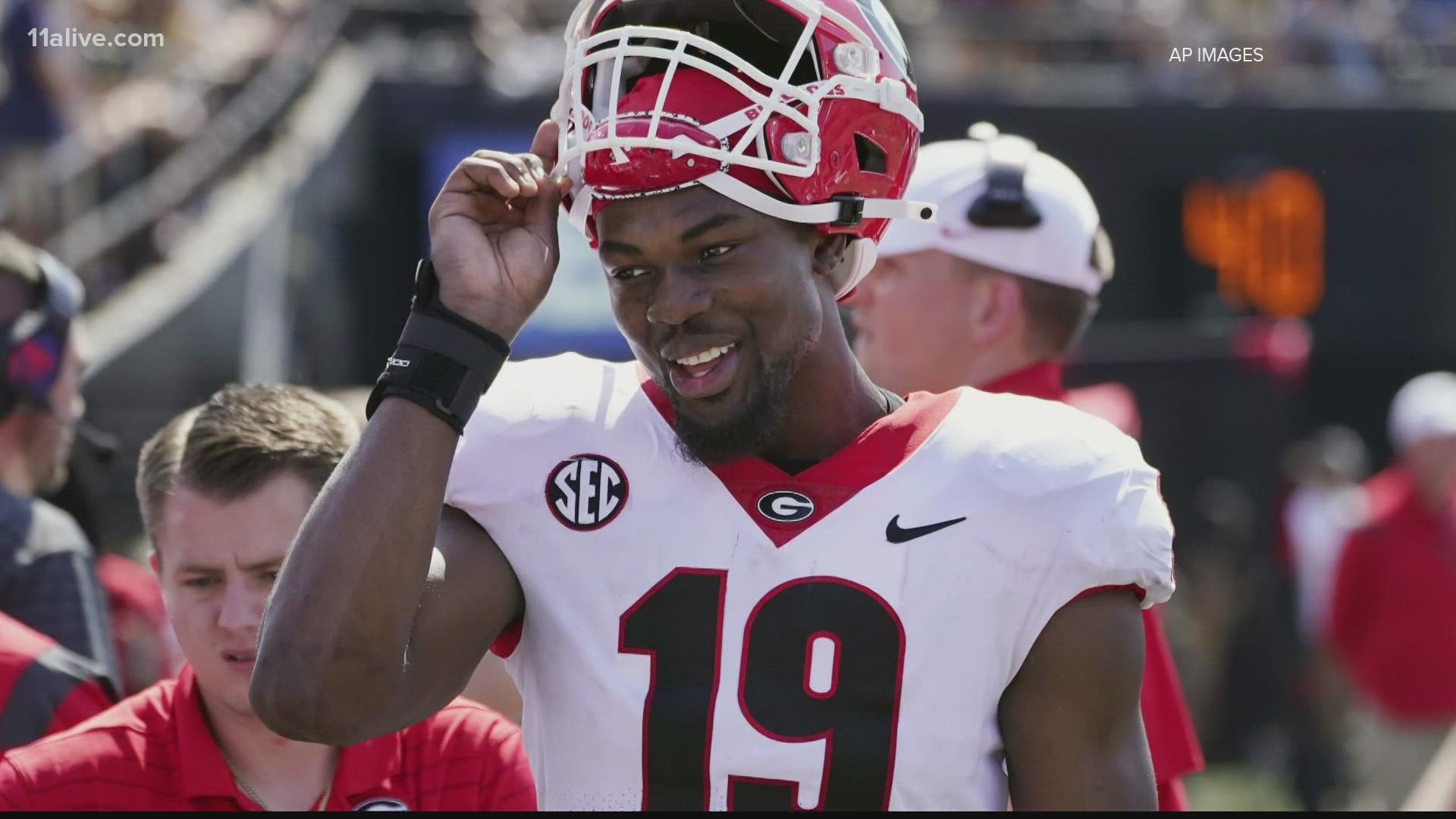