A win in the "world's largest outdoor cocktail party" gave the Bulldogs a boost. 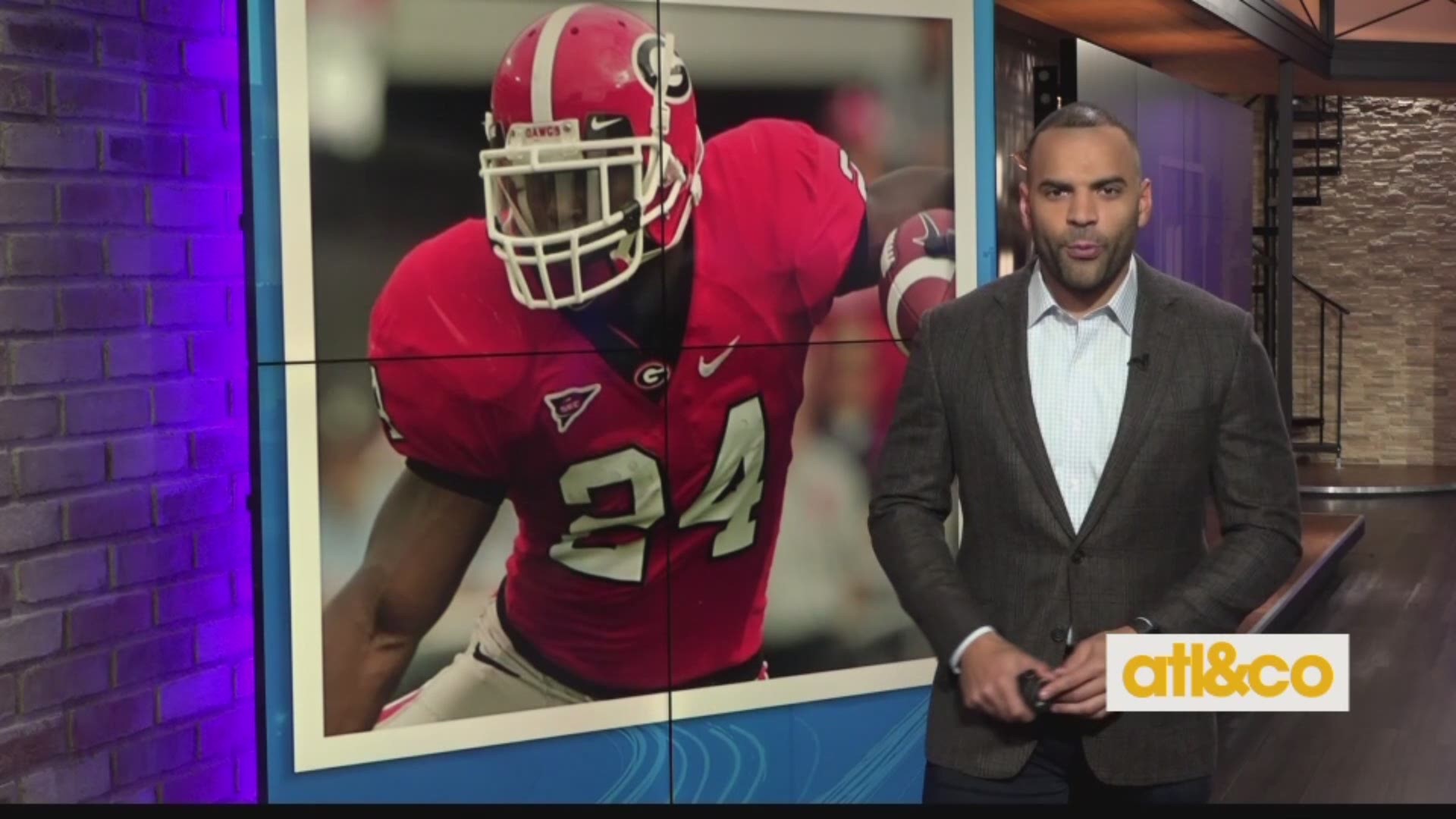 ATHENS, Ga. — The Georgia Bulldogs' win over Florida in Jacksonville was good news for the school's ranking in The Associated Press college football poll.

Georgia jumped two spots to No. 6 after beating Florida in the weekend's biggest game. The Gators slipped four spots to No. 10.

With nine ranked teams off this weekend, including four of the top five, there was little movement throughout the AP Top 25 presented by Regions Bank. LSU is No. 1 for a second consecutive week and Alabama is No. 2. The Tigers and Crimson Tide on Saturday will play the first regular-season 1-2 game since the same two did it in 2011.

Navy moved into at No. 25, giving the American Athletic Conference four ranked teams, more than all but the Big Ten and the Southeastern Conference.

Navy joins fellow AAC members No. 17 Cincinnati, No. 19 Memphis and No. 23 SMU in the Top 25. Four ranked teams matches a high for the 7-year-old American, which was born from the collapse of the Big East.

"UCF was the top vote-getter outside the Top 25," AAC Commissioner Mike Aresco said Sunday. "It think it validates what we've been trying to do. Our goal is depth."

Aresco has pushed for the American to be considered along-side the Power Five, branding the AAC a P6 conference.

"It shows that the conference continues to make progress," he said.