He served in the role at his alma mater for 10 years. 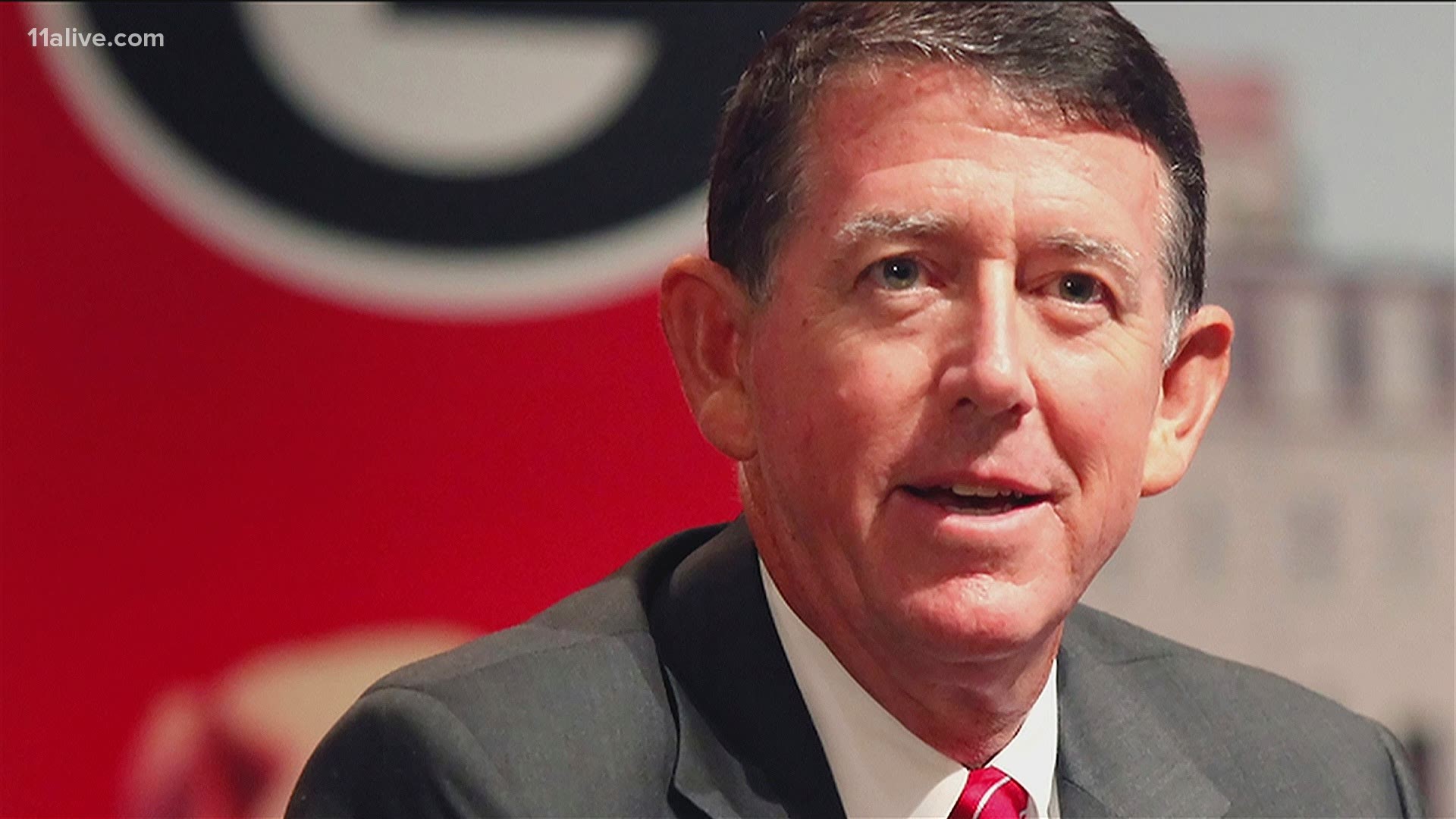 ATHENS, Ga. — The University of Georgia is in the market for a new Athletic Director. UGA announced that Greg McGarity will retire on Dec. 31, 2020, following 10 years at the college.

"Greg will leave behind a strong legacy of leadership and devotion to his alma mater, having further elevated our athletic program on the national stage. I have particularly appreciated the extraordinary leadership Greg has provided during the pandemic,” UGA President Jere W. Morehead said.

McGarity was a letterman on the 1973 Bulldog tennis team and began his career in athletics administration at UGA in 1977, according to the university. He became Assistant Athletic Director for Facilities and Event Management in 1988.

In 1992, McGarity joined the University of Florida, where he held several senior leadership roles in athletics before returning to UGA in 2010 as Athletic Director.

“I step down knowing that our Athletic Association is in great hands under his strong leadership. To our coaches, athletic staff, and student-athletes—you have made the last decade the very best of my career, and I thank you for your dedication to excellence in athletics. You are the heart and soul of our program, and it has truly been an honor to serve alongside you as athletic director," McGarity said in a statement.

Morehead has appointed an advisory committee to assist him in identifying UGA’s next athletic director.

McGarity concluded by thanking the fans, alumni and donors.

"There is no better fan base in college sports than the Bulldog Nation,” he said.