All roads lead back to Athens, Ga. 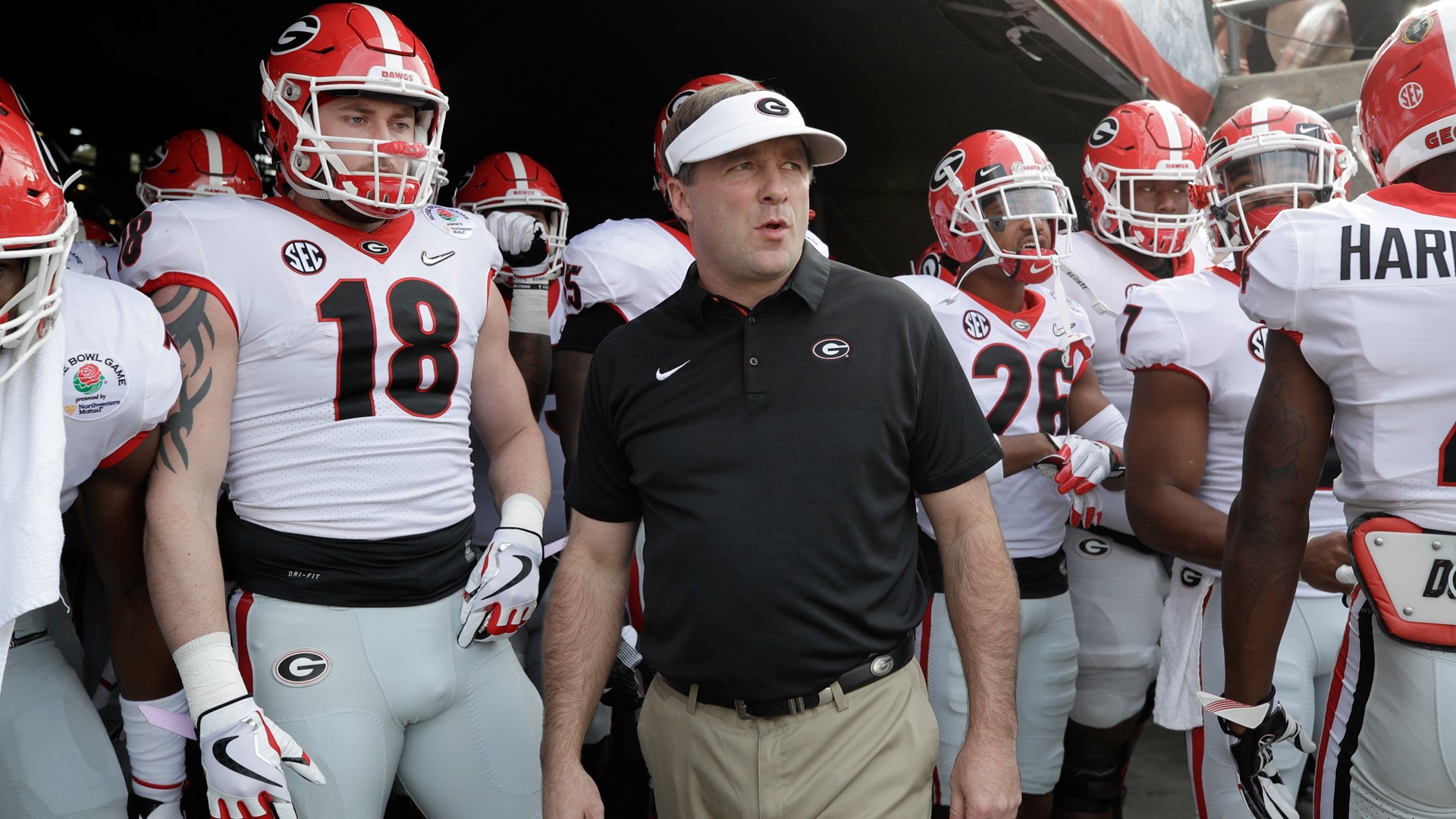 ATLANTA — Jarvis Jones and Juwan Taylor spent a few years between them tackling people for the Georgia Bulldogs.

On Thursday, we learned they will return to the Classic City in defensive "student assistant" roles, per the team's 2019 football program.

The job description may include anything from instructing current Bulldogs on how to tackle, analyzing game film, setting out tackling dummies before practice, making sure Kirby Smart's coffee is warm enough, what have you.

In the SEC, it doesn't matter what your pedigree is. "It Just Means More," as the mantra goes.

For Jones and Taylor, getting a jump into coaching meant taking the old dusty trail back to Athens. That trail was longer for Jones than it was for Taylor - Juwan graduated in 2018.

Jones was a first-round draft pick to the Steelers in 2013 after clubbing Missouri and single-handedly sealing the win against Florida in 2012.

Now, in the words of Zach Galifianakis in "The Hangover," (2009), Kirby Smart just added two more guys to his wolf pack.