Thursday, SEC presidents will discuss that topic at the annual SEC Spring Meetings. 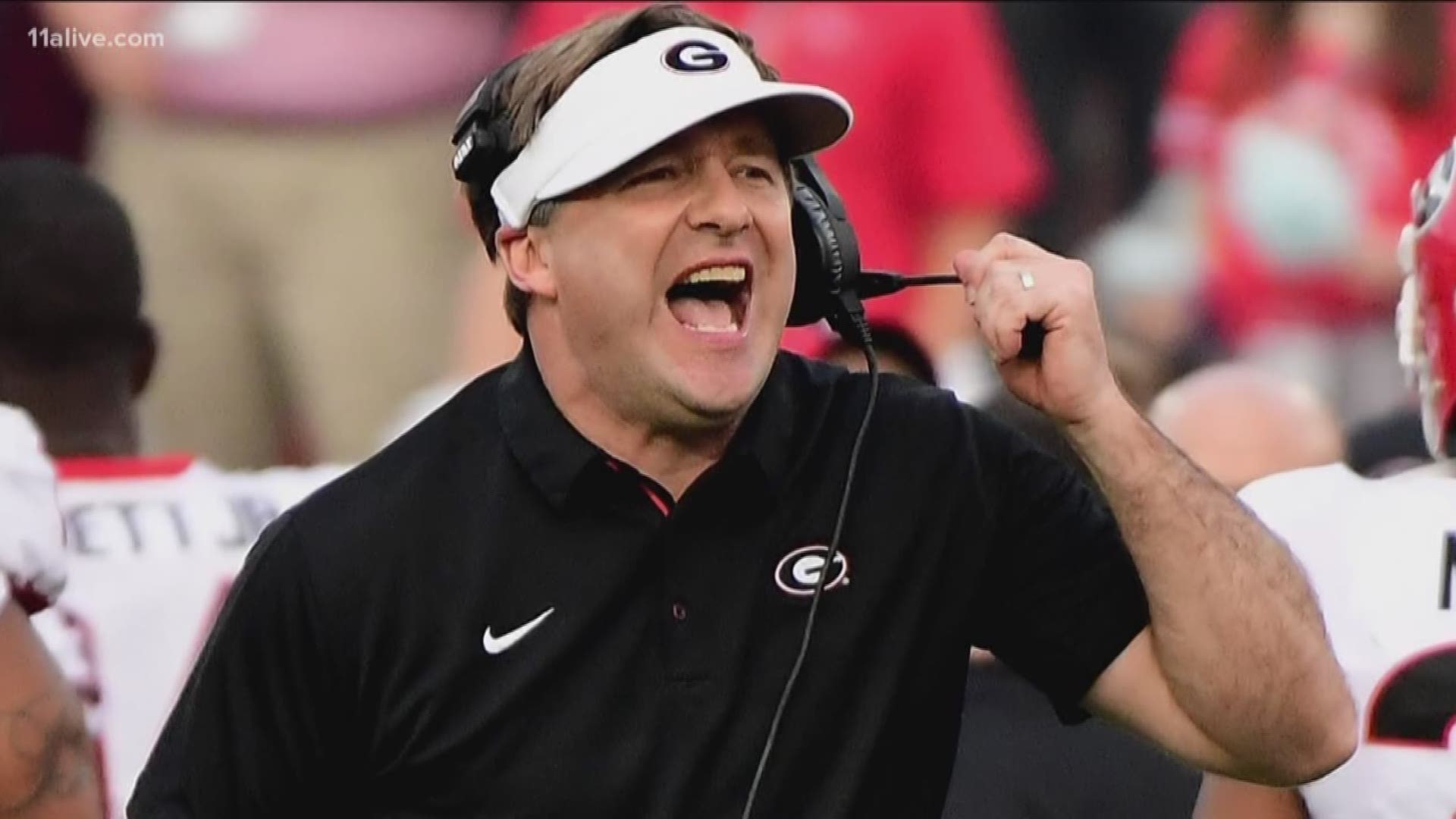 Yes, alcohol sales are coming to Sanford Stadium, though they will be limited.

On Wednesday, multiple media outlets reported the University of Georgia's Sanford Stadium is going to sell beer and wine in one specific area on the club level – otherwise known as the 200 level – for members of the Magill Society.

However, could alcohol sales one day extend to all who are of the legal drinking age who watch games in Sanford Stadium?

Thursday, SEC presidents will discuss that topic at the annual SEC Spring Meetings. Currently, the conference outlaws the sale of alcohol in general seating areas of all its arenas.

“We’ll see what happens in the presidents’ meeting tomorrow. We haven’t changed the policy yet,” Morehead said. “I want to hear the arguments tomorrow but I would have particular concerns about our students and how we would manage that in Sanford Stadium. That would be a situation we would have to address if the policy changes.”

Morehead declined to say if he’d be in favor of such a change.

“I think it’s a little early,” he said. “I want to hear what everybody else has to say.”

LSU and Ole Miss are two conference schools who are publicly pushing for the change, although even if implemented, universities would still have the right to decide if they wanted to sell alcohol, even if it was allowed for them to do so.

“I think we’d have to sit down and evaluate if the policy is changed,” said Morehead, who pointed out a couple of reasons that might make the option feasible.

One, is how to deal with the thousands of underage students and how the university would go about only those of legal age are partaking in the beverage of their choice?

Two, the infamous long concession lines are already a concern.

“We have long lines now at the concession stands,” Morehead said. “So, we’d have to cognizant of all the issues that would arise once you start doing that.”

Serena's warmup jacket is fit for a 'queen' and 'goddess'