The winner of Saturday's game will surely earn a spot in the College Football Playoff. 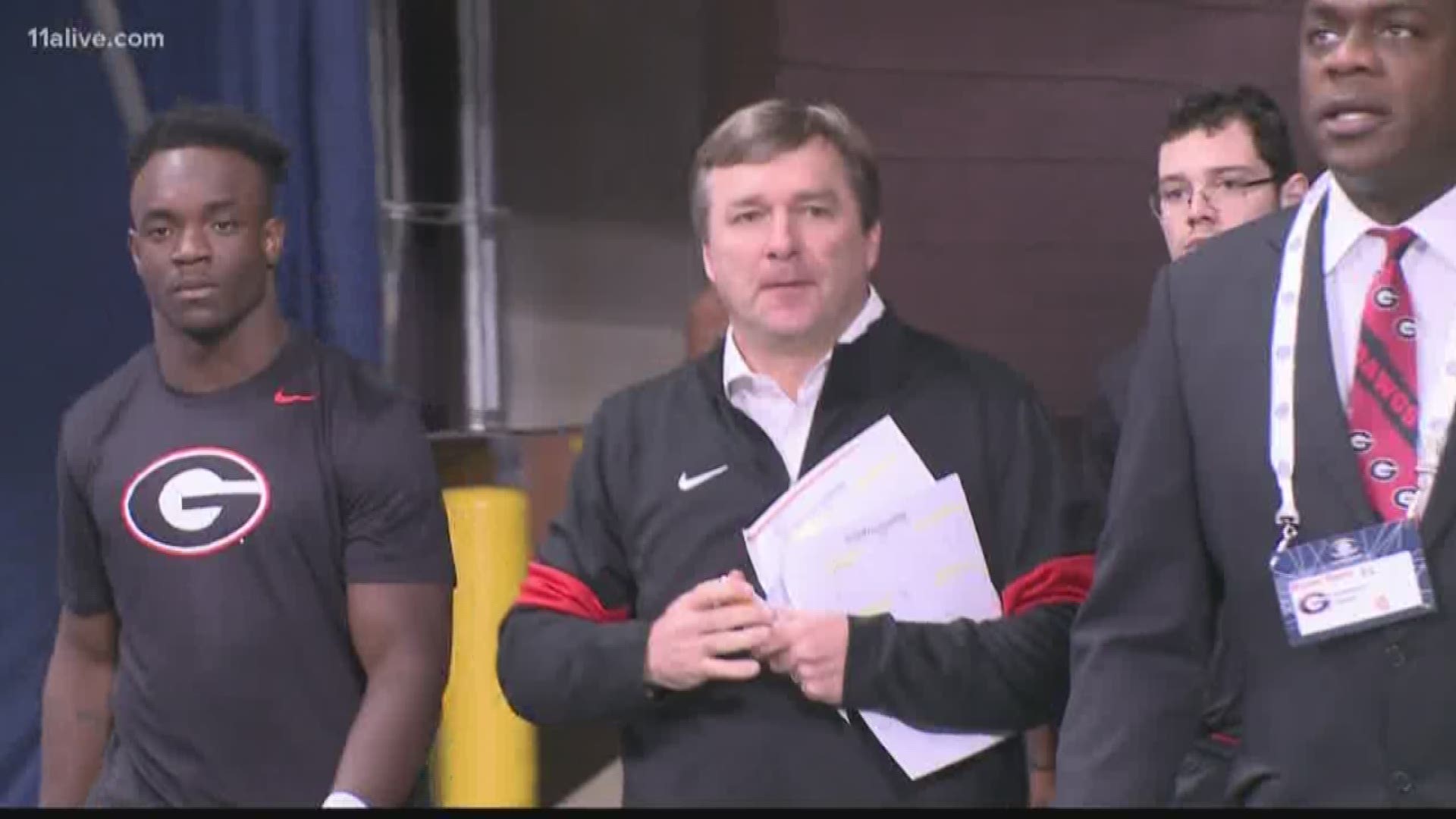 ATLANTA — The LSU-Georgia showdown sets up a classic offense vs. defense match-up in the Southeastern Conference championship game.

The Tigers are perfectly comfortable in an offensive shootout. Georgia would prefer a defensive quagmire.

Top-ranked LSU is the second-highest scoring football team in the land, putting up nearly 49 points a game.

Fourth-ranked Georgia has posted three shutouts while surrendering an average of less than 11 points.

The winner of Saturday's game will surely earn a spot in the College Football Playoff.

Many pundits believe LSU has already done enough to claim a spot in the four-team field _ even with a loss to the Bulldogs.

RELATED: Here's how much $$$ Kirby Smart will make if the Georgia Bulldogs win the SEC Championship

Here's everything you need to know to prepare:

Some other handy tips

RELATED: Why is UGA's football team known as the Bulldogs?