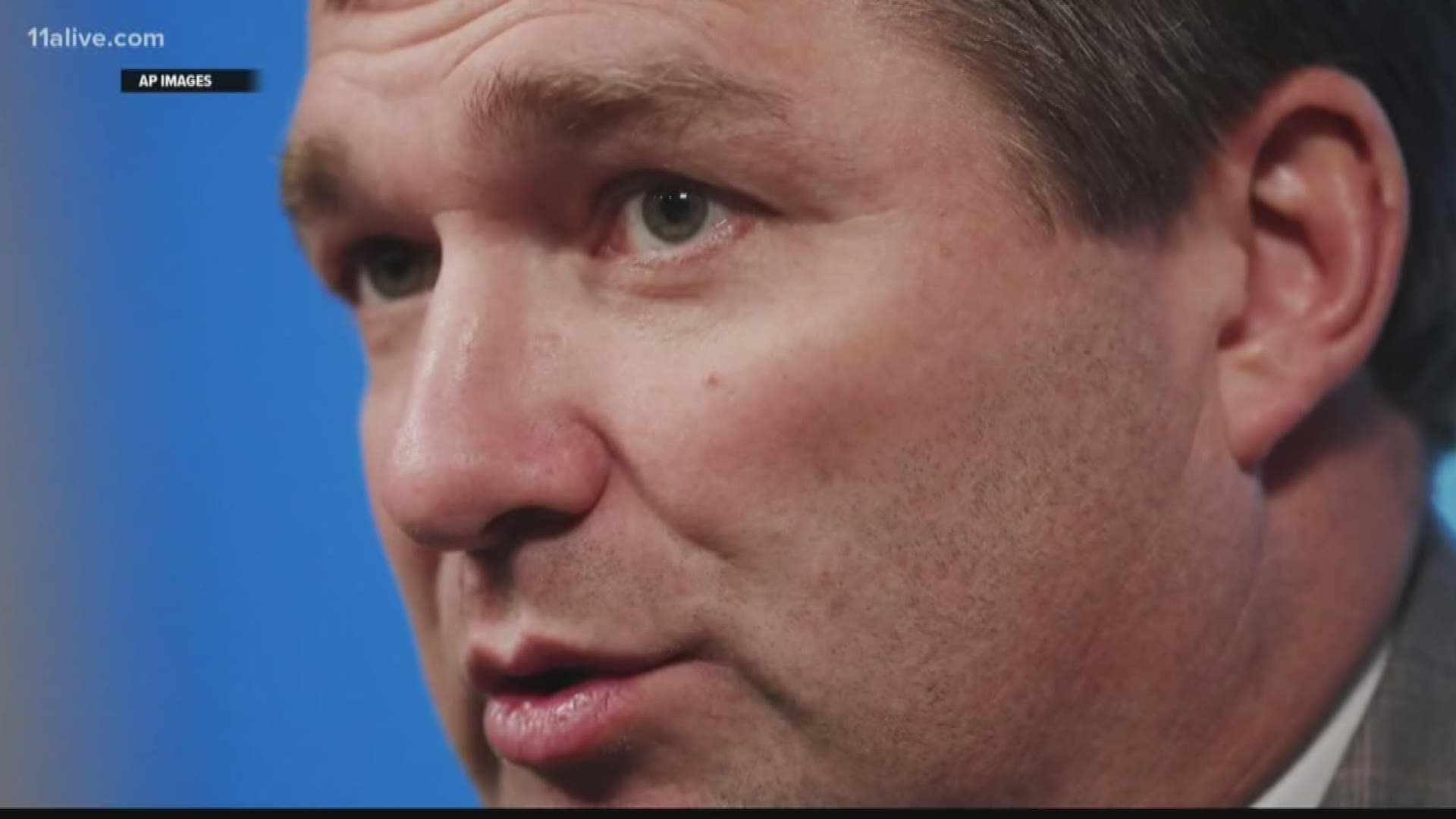 Georgia head coach Kirby Smart is the fifth highest-paid college football coach in the country. He makes $6,703,600 from the school, according to the USA Today database. An additional $168,000 comes from "other," likely boosters.

Back to Smart. In addition to the performance bonus, and the salary (which, by the way, increases each year all the way to $7.4 million in 2024), as of last year, Kirby was eligible for these bonuses and perks:

►$75,000 bonus if his team finishes in the top 33% of SEC football teams in Graduation Success Rate and Academic Progress Rate.

To see the full database of NCAA coaches salaries, see the USA Today.