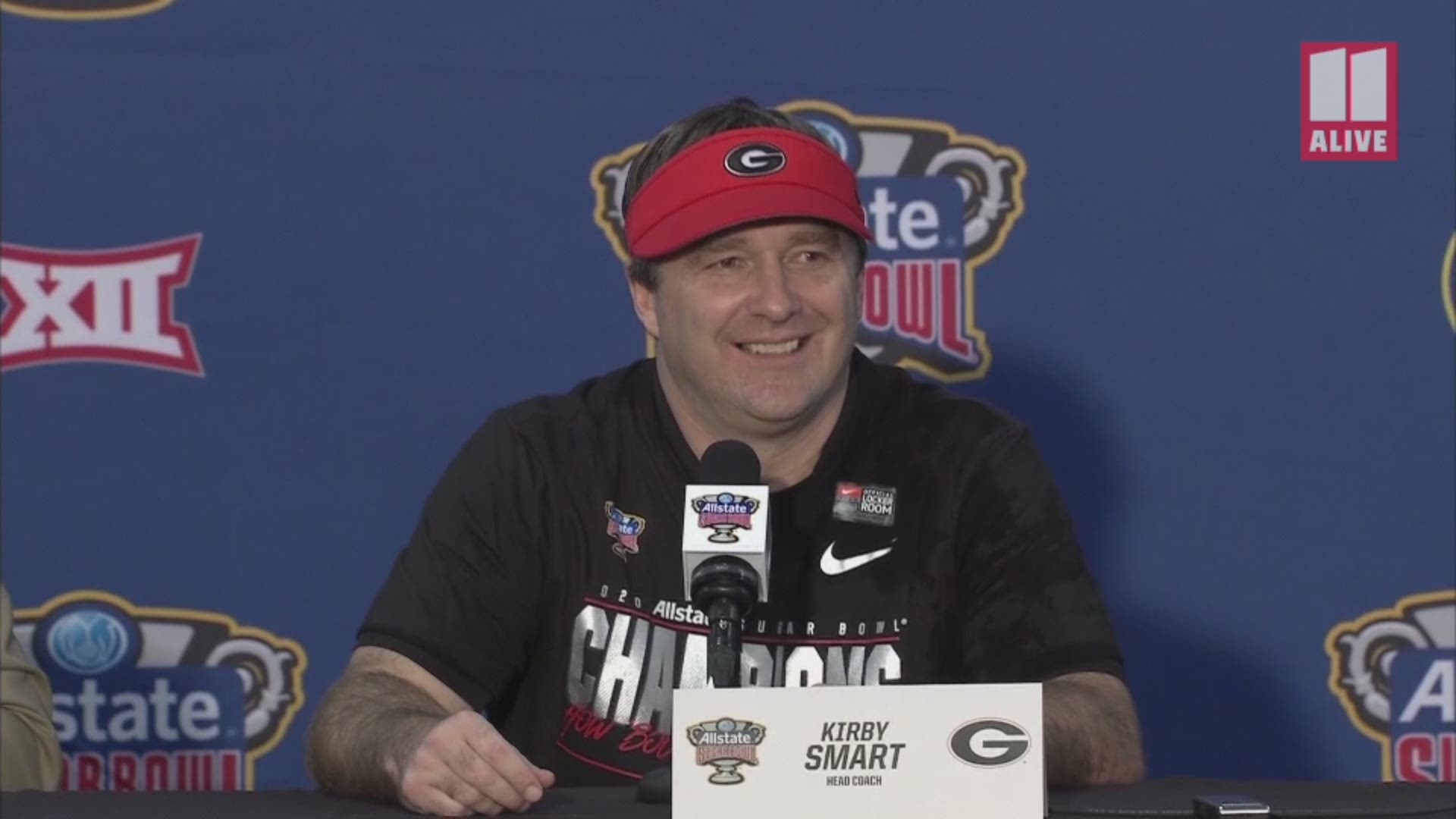 ATHENS, Ga. — Kirby Smart spent much of the year scratching his head regarding the issues that plagued his offense during stretches of the 2019 campaign.

He hopes Todd Monken will help provide the answers.

On Friday, UGASports broke the news that Smart hired the former offensive coordinator with the Cleveland Browns for a position on his offensive staff.

Although it’s unclear exactly what Monken's title will be, it’s expected he will invigorate a Bulldog passing attack that ranked No. 72 in the nation with 223 yards per game.

ESPN reporter Mark Schablach was the first to link Monken’s name to Georgia saying he was “someone to keep an eye on.”

This past year, Monken worked for Clevland head coach Freddie Kitchens, who called plays for the Browns before being fired a few weeks ago.

The season before, Monken served as the offensive coordinator with the Tampa Bay Buccaneers. In 2018, the Bucs averaged 320 yards passing with quarterbacks Jameis Winston and Ryan Fitzpatrick.

Monken, 53, comes to Georgia with extensive experience in college football, including stints at LSU and Oklahoma State before moving on to the NFL. He took over the offensive coordinator duties at Tampa Bay in 2018 before joining Kitchens in Cleveland last year.

He's enjoyed success wherever he's been.

Monken came to Tampa Bay from Southern Mississippi, where he spent three seasons (2013-15) as head coach.

After taking over a program that had finished 0-12 the previous season, Monken led the turnaround that had the Golden Eagles as postseason bowl participants by the end of his third campaign. Under his guidance, Southern Miss posted a 9-5 record in 2015, winning the Conference USA West Division and earning an appearance in the Heart of Dallas Bowl.