The 6-foot-3, 210-pound is the Bulldogs’ 19th commitment in the class, including the second at outside linebacker. 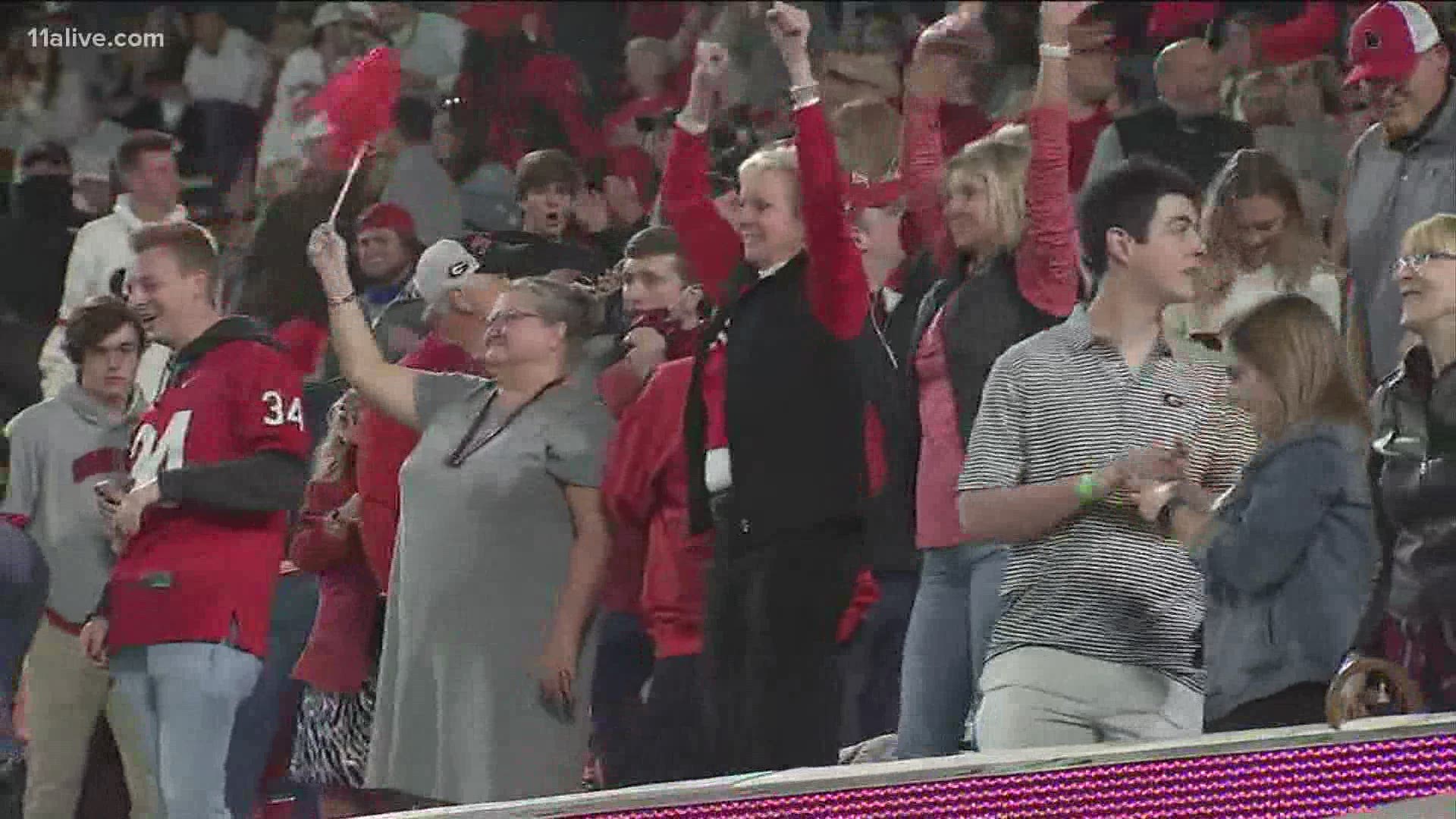 DALLAS, Ga. — Announcing from the Paulding County High School (Dallas, Ga.) football field, four-star outside linebacker Smael Mondon made his pledge to Georgia to be part of its 2021 class on Wednesday morning.

The 6-foot-3, 210-pound Mondon is the Bulldogs’ 19th commitment in the class, including the second at outside linebacker, following Chaz Chambliss of Carrollton.

Arguably the most highly recruited player in Paulding County history, and one of the state’s top outside linebacker recruits in recent years, Mondon is currently the nation’s No. 89 overall prospect in this class.

“Mondon has been a coveted target for Georgia for some two years now, and keeping in-state talent home has been a major focus of the Kirby Smart regime with some mixed success,” said UGASports.com recruiting analyst Jake Reuse earlier this week. “After missing on Barrett Carter (four-star linebacker from Suwanee committed to Clemson), that became even more pronounced in 2021.”

Mondon informed UGASports last month that he had a good relationship with Georgia beginning when the Bulldogs offered him during his sophomore year. Since then, he has been in close contact with Smart and outside linebackers coach Glenn Schumann. Choosing Georgia over Auburn, Florida, LSU, and Tennessee, Mondon’s close relationship with the coaches is a primary reason why he chose to be a Bulldog.

"I feel like Georgia would be a fit because I got a good relationship with the coaches,” Mondon said. “Then, I feel like I fit into the defense good.”

After totaling 48 solo tackles and three blocked kicks, while gaining 720 rushing and receiving yards as a running back in 2019, Mondon had tallied 18 solo tackles and 104 all-purpose yards in two games this season before undergoing knee surgery.

Rated as an outside linebacker, Mondon may very well be used on the inside at Georgia once he early enrolls at the school in January.