They had been No. 3 since the preseason. Not anymore. 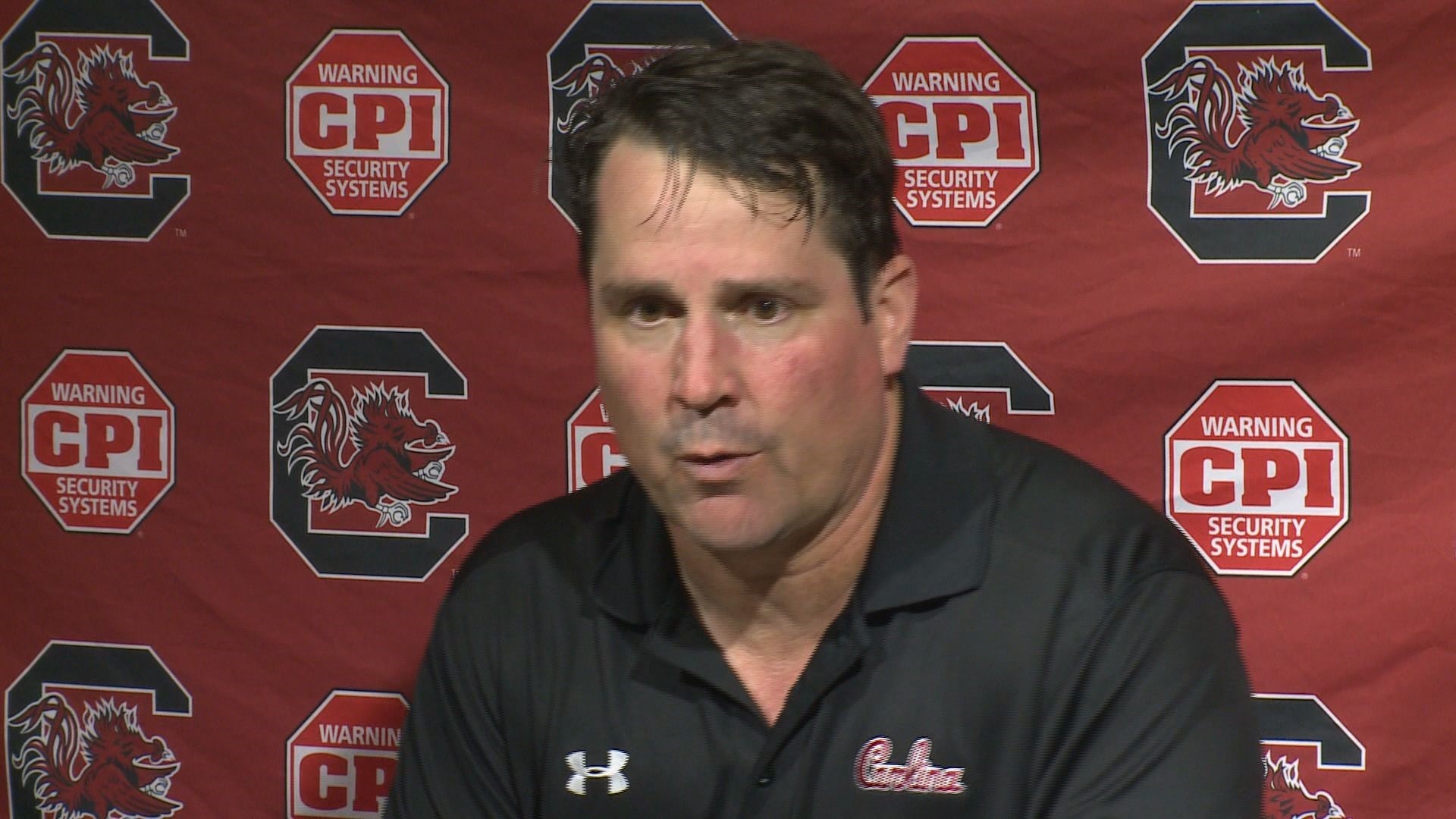 NEW YORK — LSU moved up to No. 2 in The Associated Press college football poll, giving the Southeastern Conference the top two teams in the country for the 29th time and putting the Tigers behind No. 1 Alabama less than a month before the rivals meet in Tuscaloosa.

The Tigers jumped from No. 5, past No. 3 Clemson and No. 4 Ohio State, after beating Florida in a matchup of unbeaten teams Saturday night. LSU received 12 first-place votes Sunday in the AP Top 25 presented by Regions Bank while Alabama received 30 first-place votes and is No. 1 for the third consecutive week. The Crimson Tide host the Tigers on Nov. 9.

One conference has held the top two spots 75 times since the AP poll started in 1936, none more than the SEC. The now-defunct Big Eight is next with 23.

Clemson received 11 first-place votes Sunday and Ohio State had nine. Oklahoma was No. 5 and Wisconsin became the first new team to crack the top six after Georgia suffered the biggest upset of the season so far. The Bulldogs dropped from No. 3 to No. 10 after losing at home to South Carolina in double overtime.

Penn State moved up to No. 7. Florida's loss at LSU cost the ninth-ranked Gators two spots. Notre Dame was No. 8, two spots ahead of Georgia, which won a close game at home against the Irish last month.

Texas slipped four spots to No. 15, the highest ranked team with two losses. The Longhorns lost Saturday to Oklahoma and fell to LSU early in the season. Both losses were to current top-five teams, each by seven points.

LSU and Alabama have been 1 and 2 (in some order) 10 times previously, including nine during the 2011 season, when they played as the top two teams in the regular season and BCS championship game. Alabama avenged the regular-season Game of the Century loss and won the national championship.

Three teams moved into the rankings for the first time this season and a fourth is back after a week out.

— No. 20 Minnesota (6-0) is off to its best start since 2003. The Gophers are the only unbeaten team from a Power Five conference that had not yet been ranked.

— No. 22 Missouri has won five straight since losing its opener at Wyoming.

— No. 24 Appalachian State is in the Top 25 for the second time in school history. The Mountaineers will try to hang around a little longer this time. Last year, App State was ranked for the first time since moving to the FBS in 2014, but the Mountaineers lost their first game as a ranked team and never returned.

— No. 25 Washington (5-2) fell out last week after losing at Stanford, but it bounced back with a decisive road win against Arizona on Saturday.

— Texas A&M had been lingering at the bottom of the ranking, despite September losses to Clemson and Auburn. After getting routed by Alabama, voters finally bailed on the Aggies.

— Virginia is out after losing at Miami on Friday night.

— Wake Forest lost for the first time this season and dropped out after falling 62-59 to Louisville.

— Memphis lasted only a week in the Top 25 after losing at Temple.

The Atlantic Coast Conference is down to one ranked team: Clemson. The last time the ACC had only one team in the Top 25 was Sept. 28, 2014, when Florida State was No. 1.

No. 16 Michigan at No. 7 Penn State. Happy Valley whiteout greets the Wolverines.