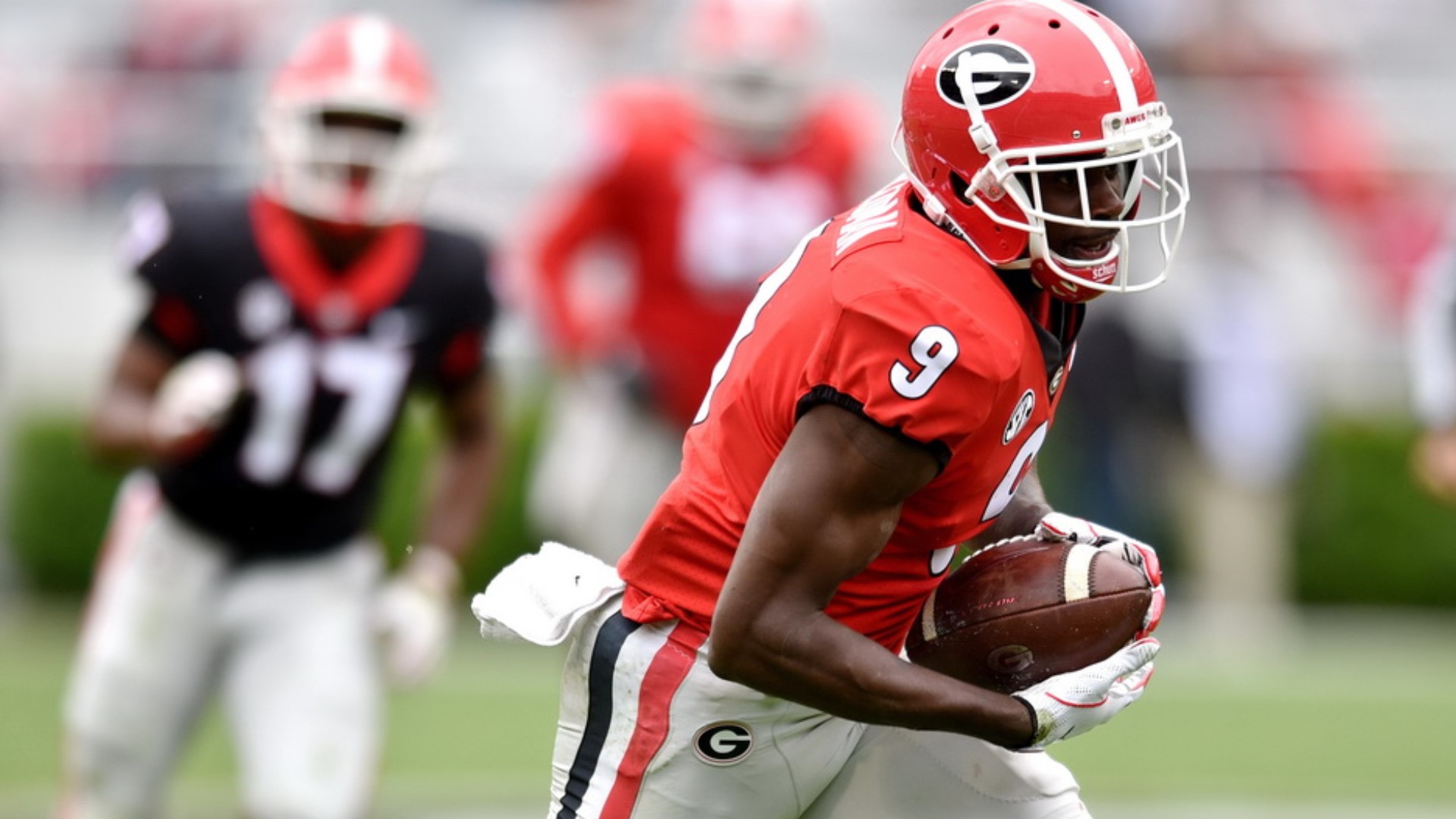 Holloman was kicked off the team following an investigation that was started this month into an assault which allegedly took place in April of 2018.

A female victim went to the UGA police department on June 2 to report an assault that occurred on April 22 of last year, right after Georgia’s annual G-Day game.

RELATED: UGA will not sell alcohol for athletic events next season

She claimed to have been arguing with Holloman in the early morning hours. She allegedly called Holloman’s brother, LJ Holloman, for a ride in order to leave Jeremiah’s dorm room. She claimed Holloman then began to choke her.

The victim Holloman’s brother broke up the pair and Jeremiah hit the victim with, in his own words, was “a quick jab,” while the victim was standing behind his brother for protection.

The victim went to Piedmont Athens Regional Medical Center whereupon she received six stitches. She had a vertical cut to her right eyebrow. The scar of the cut was still visible when she reported the alleged assault on Sunday, per UGA police officer Zachary Wood.

RELATED: A UGA grad promised an incredible investment. The SEC says he ran a $269,000 Ponzi scheme.

According to the police report the victim “stated she told doctors at the hospital that she received her injuries from falling in the shower.”

Holloman was later questioned by UGA police investigator Will Graham.

“Jeremiah was rubbing his face in his hands and then looked up and said ‘Yeah, after she started hitting me, I hit her back,’” Graham wrote in his report. Holloman added that the victim had reached out to him before contacting the police. “She was upset about him dating someone else that attends the same school as her.”

Holloman also told Graham that the victim sent “threatening text messages saying that ‘she would have someone get him.’”

Holloman would describe his relationship with her as “toxic.”

No arrests were made and the victim is not pursuing the case criminally.

Holloman was Georgia’s third-leading receiver in 2018, catching 24 passes for 418 yards and five touchdowns for the Bulldogs.

Anthony Dasher contributed to this report.