'The good news is that the MRI showed it to be an isolated injury with no other structures involved,' the coach said. 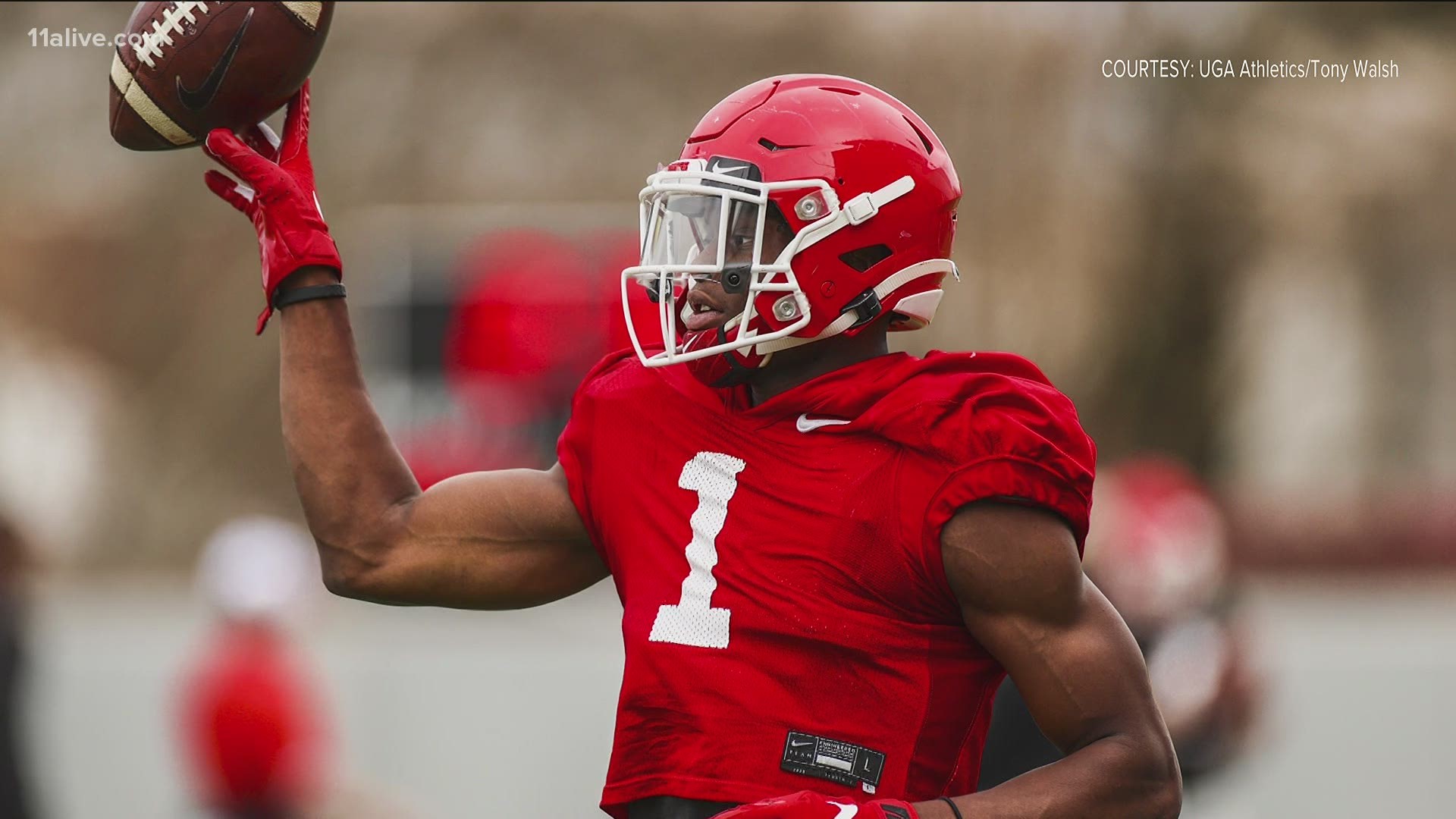 ATHENS, Ga. — University of Georgia wide receiver George Pickens will have to have surgery after he injured his knee during spring football practice.

The UGA Athletic Association said in a statement he hurt his right knee at Tuesday's practice. They added that an MRI showed he injured his anterior cruciate ligament (ACL).

The junior Hoover, Alabama-native has started his pre-op rehabilitation program under the supervision of the UGAAA sports medicine. They expect Pickens to have a full recovery.

“The good news is that the MRI showed it to be an isolated injury with no other structures involved,” said UGA head coach Kirby Smart. “George is a hard worker. I know he will bring the same work ethic to rehab that he shows in practice every day.”