On Tuesday, Holyfield's 40 times were similar to his figures at last month's Scouting Combine -- posting a range time of 4.76 to 4.85. 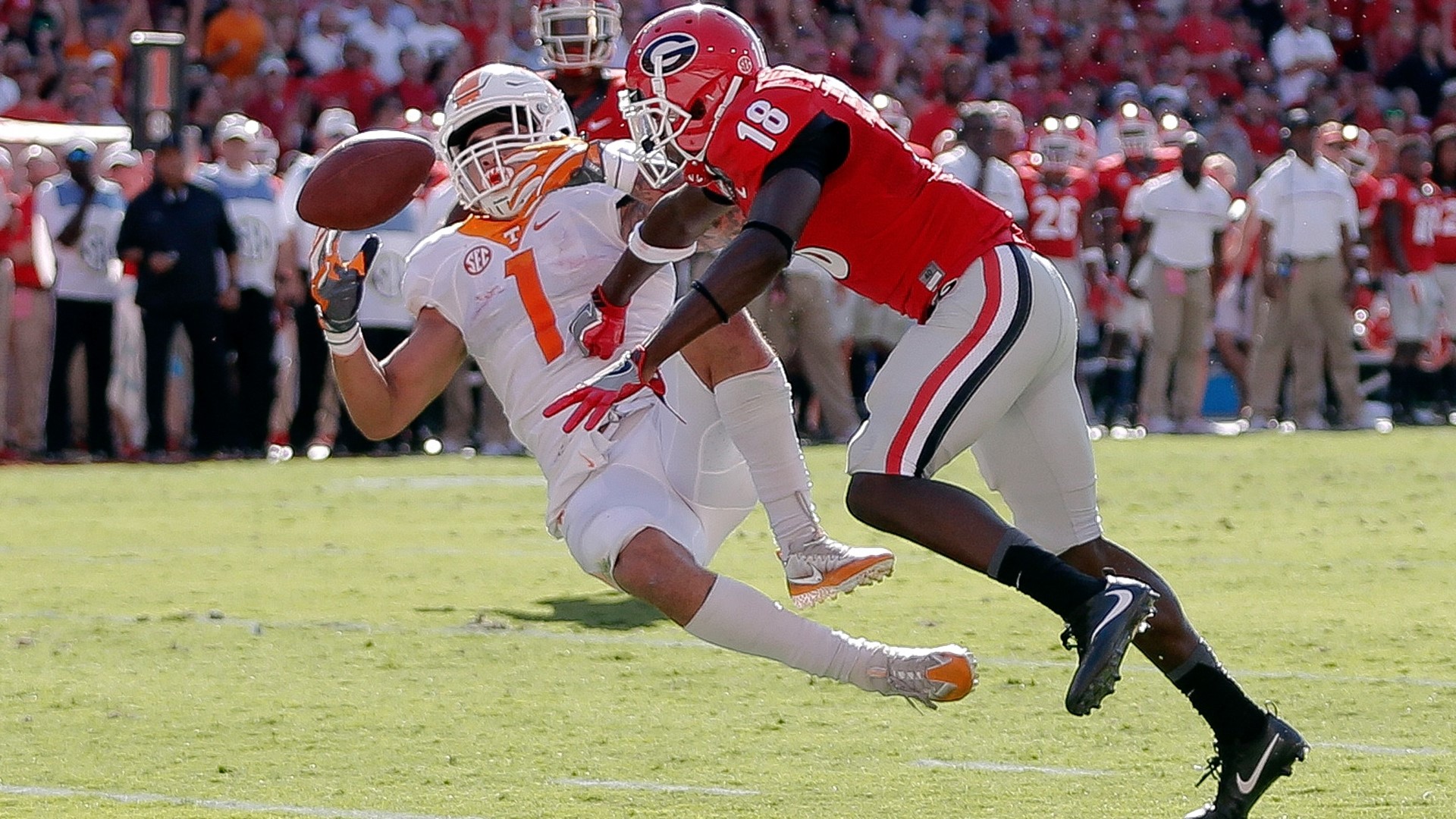 At UGA's Pro Day on Georgia's campus, before a large gathering of NFL scouts, executives and media, Holyfield's 40-yard-dash times ran similar to his so-so figures at last month's Scouting Combine – posting a range of 4.76 to 4.85 seconds.

(NOTE: The Tuesday times were unofficially gauged on hand-held devices.)

With this middling consistency, Holyfield — who left Georgia after his junior campaign — must now convince NFL teams that he's worth a Day 2 or 3 selection. This, despite logging times closer to those of tight ends or nimble offensive linemen, instead of this year's crop of lightning-fast tailbacks.

Of course, some teams might be indifferent about Holyfield’s Tuesday results, since he possesses a power-rushing skill set that translates better to on-field action ... than a track-style setup.

On the down side, other teams might not prefer Holyfield (1,018 rushing yards, 7 TDs last year, while averaging 6.4 yards per carry) in the latter rounds, since he wasn’t particularly dynamic in the pass-catching realm (seven total receptions in a three-year span).

The broad jump tallies were identical, at 118 inches. 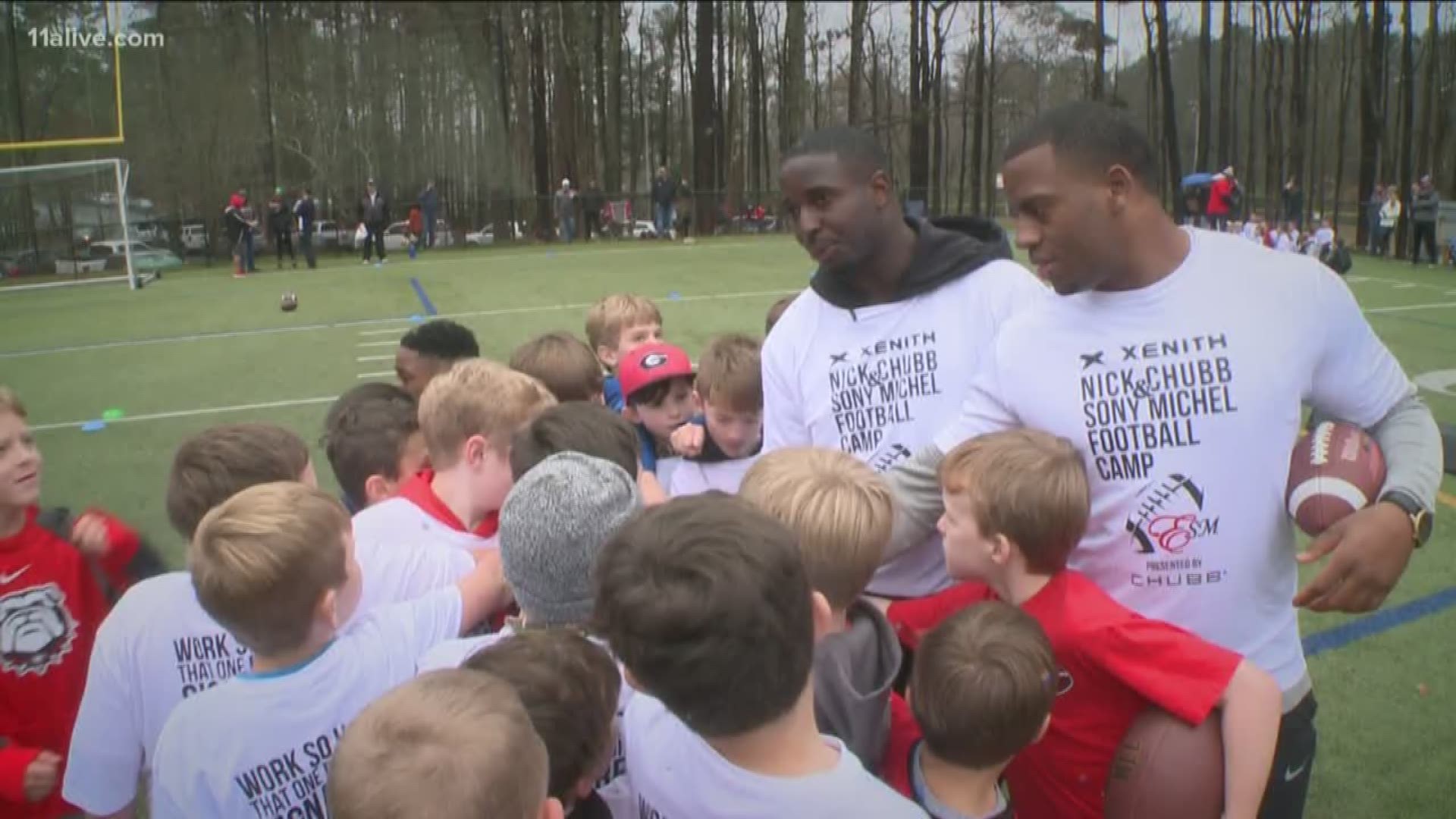