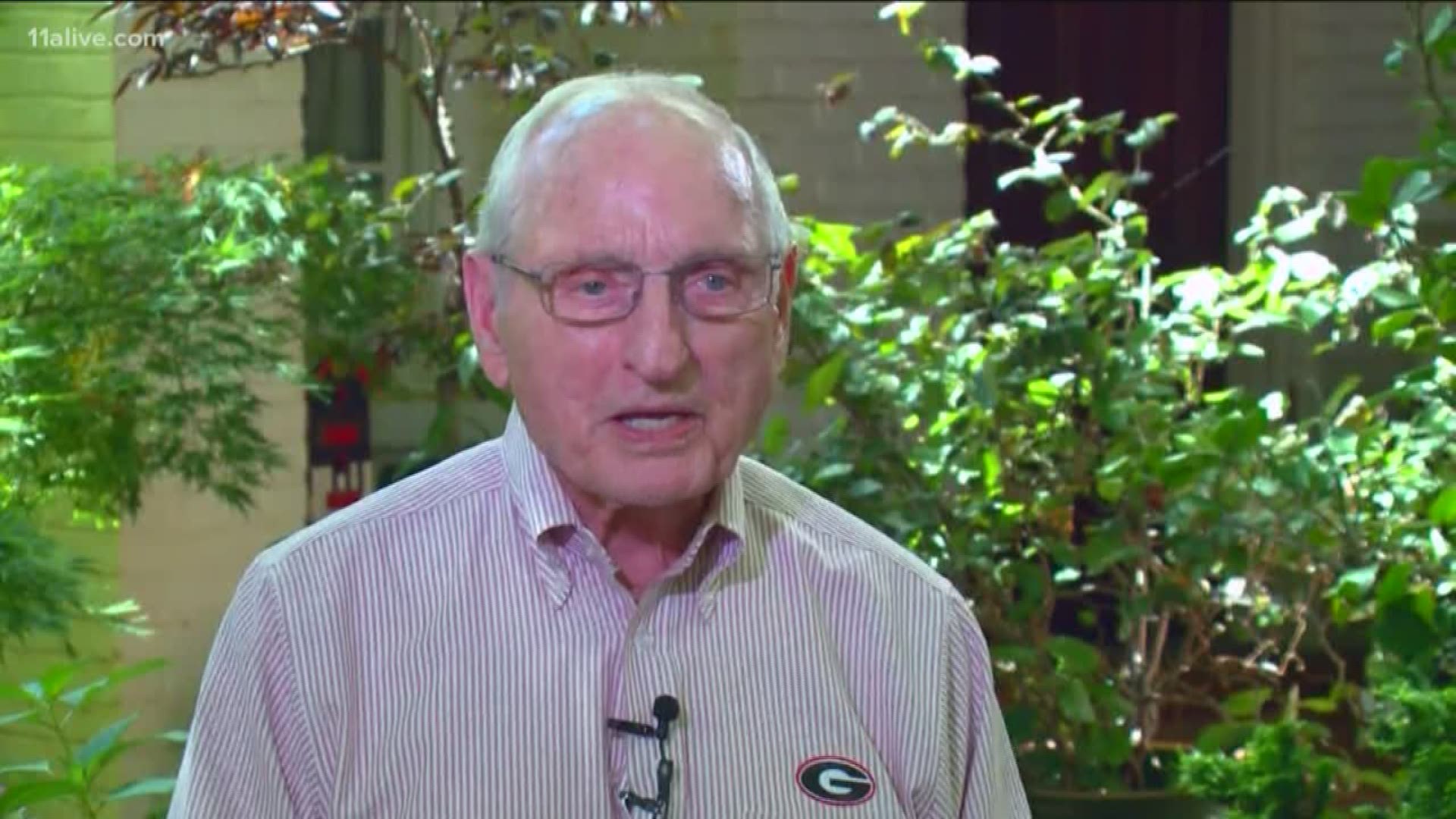 If you have a 7 or 8-year-old with dreams of playing for the Georgia Bulldogs, they can start imagining themselves hosting a 2018 Rose Bowl rematch in Athens.

UGA and the Sooners announced a home-and-home series on Monday that will see the Bulldogs travel to Oklahoma for the first of the two games in 2023. The return game here in Georgia has been scheduled for eight years later, on Sept. 13, 2031.

UGA won an epic Rose Bowl in the only time the teams have met, a 54-48 double overtime victory for the Bulldogs on New Year’s Day 2018.

“Oklahoma and Georgia are two of the biggest name brands in college football and these will be great games in Norman and Athens,” UGA coach Kirby Smart said in a release.

“It will be a great intersectional game that I’m sure will excite the fan bases of both institutions,” UGA Athletic Director J. Reid Parker said in the release. “In addition, playing the Sooners certainly adds to our continuing efforts at scheduling quality opponents outside the SEC.”

1 / 23
Matthew Stockman
PASADENA, CA - JANUARY 01: Linebacker Lorenzo Carter #7 of the Georgia Bulldogs celebrates with a fan after winning the 2018 College Football Playoff Semifinal at the Rose Bowl Game presented by Northwestern Mutual against the Oklahoma Sooners 54-48 at the Rose Bowl on January 1, 2018 in Pasadena, California. (Photo by Matthew Stockman/Getty Images)