The Bullodgs have a solid nucleus of offensive playmakers next year: Jake Fromm, D'Andre Swift, Jeremiah Holloman and Tyler Simmons. 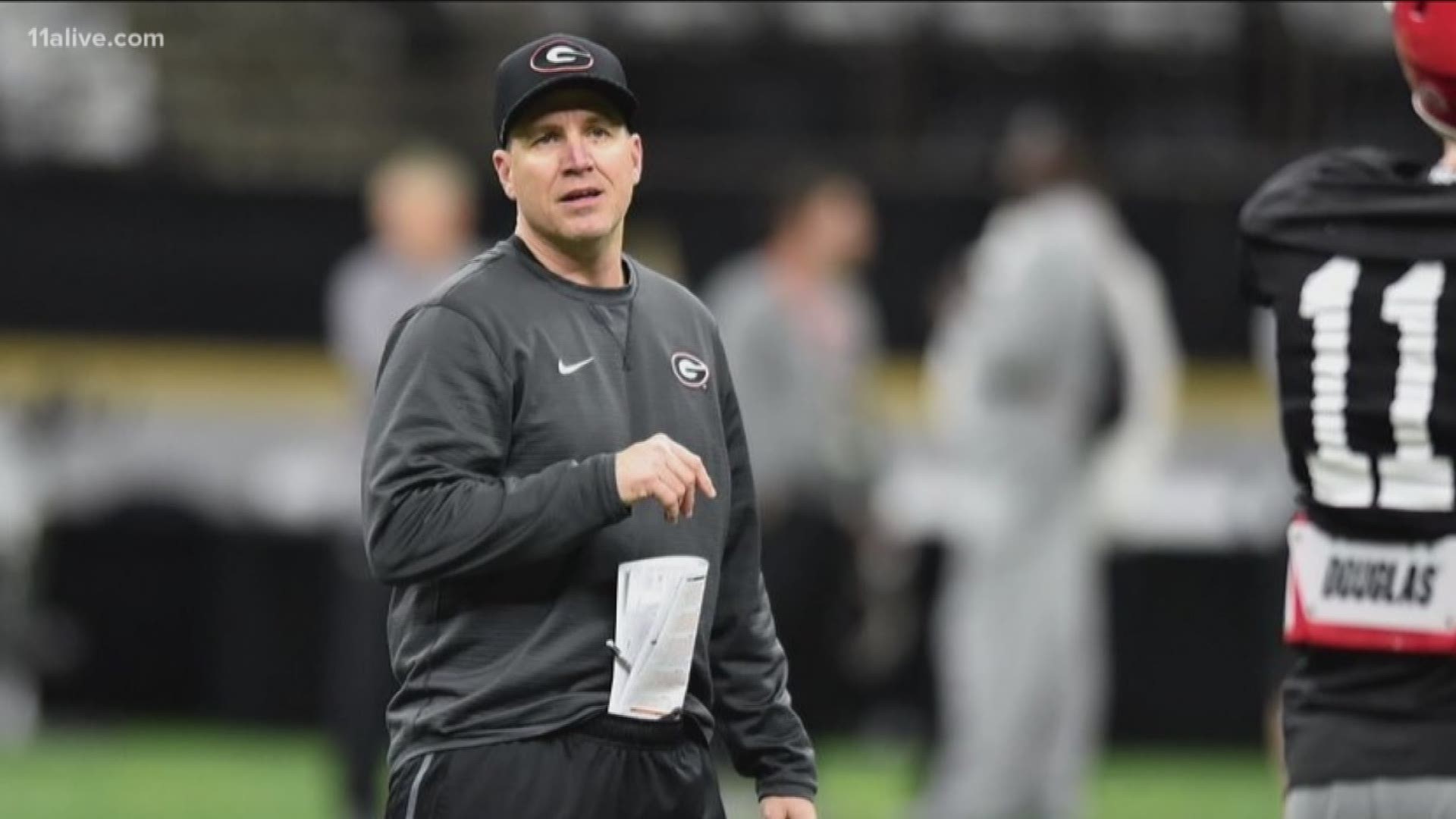 The rumors can stop swirling regarding the UGA football team and its search to replace Jim Chaney as offensive coordinator. On Friday, after a brief period of deliberation, head coach Kirby Smart ended the speculation by making an in-house move, promoting James Coley to the offensive coordinator slot.

Just 24 hours earlier, Coley was hailed as a candidate for the O-coordinator vacancy at Miami -- the same Hurricanes offense in which Coley directed from 2013-15 (cumulatively averaging 30.3 points per game).

However, those whispers were quickly silenced -- and now we know why. Coley had always been the front-runner to succeed Chaney in a full-time capacity.

"James has been an critical part of our staff since we came to Georgia," said Smart in a Friday statement.  "He's done an incredible job in all aspects of his responsibilities including coaching wide receivers for two years, serving as co-offensive coordinator this past season coaching the quarterbacks, and recruiting.

"James has extensive coordinator experience during his entire coaching career and will transition easily into his new role."

With Coley officially in the mix, Coach Smart can now turn his attention to filling the defensive coordinator opening.