Jeff Sims threw for 277 yards and a touchdown as Georgia Tech defeated the Seminoles 16-13. 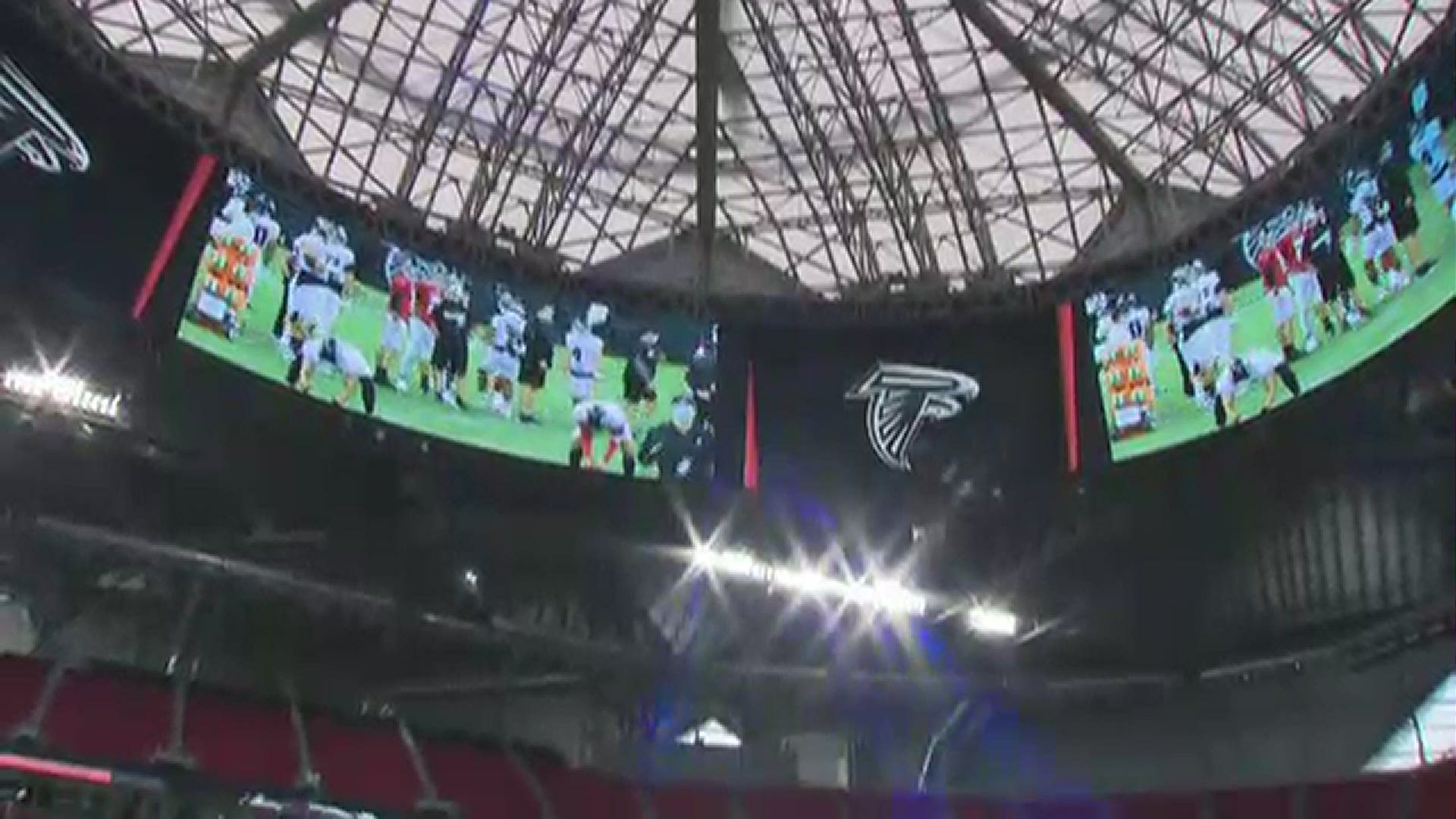 TALLAHASSEE, Fla. — True freshman Jeff Sims, who was once a Florida State commitment, threw for 277 yards and a touchdown as Georgia Tech defeated the Seminoles 16-13.

Sims completed 24 of 35 passes and had two costly interceptions but the Jacksonville, Florida, native also ran for 64 yards and helped guide Georgia Tech to the season-opening win.

James Blackman completed 23 of 43 passes for 198 yards but he was largely ineffective after the Seminoles scored a touchdown and a field goal on their first two drives.