The game was rescheduled due to positive COVID-19 tests among both football teams, according to ACC officials. 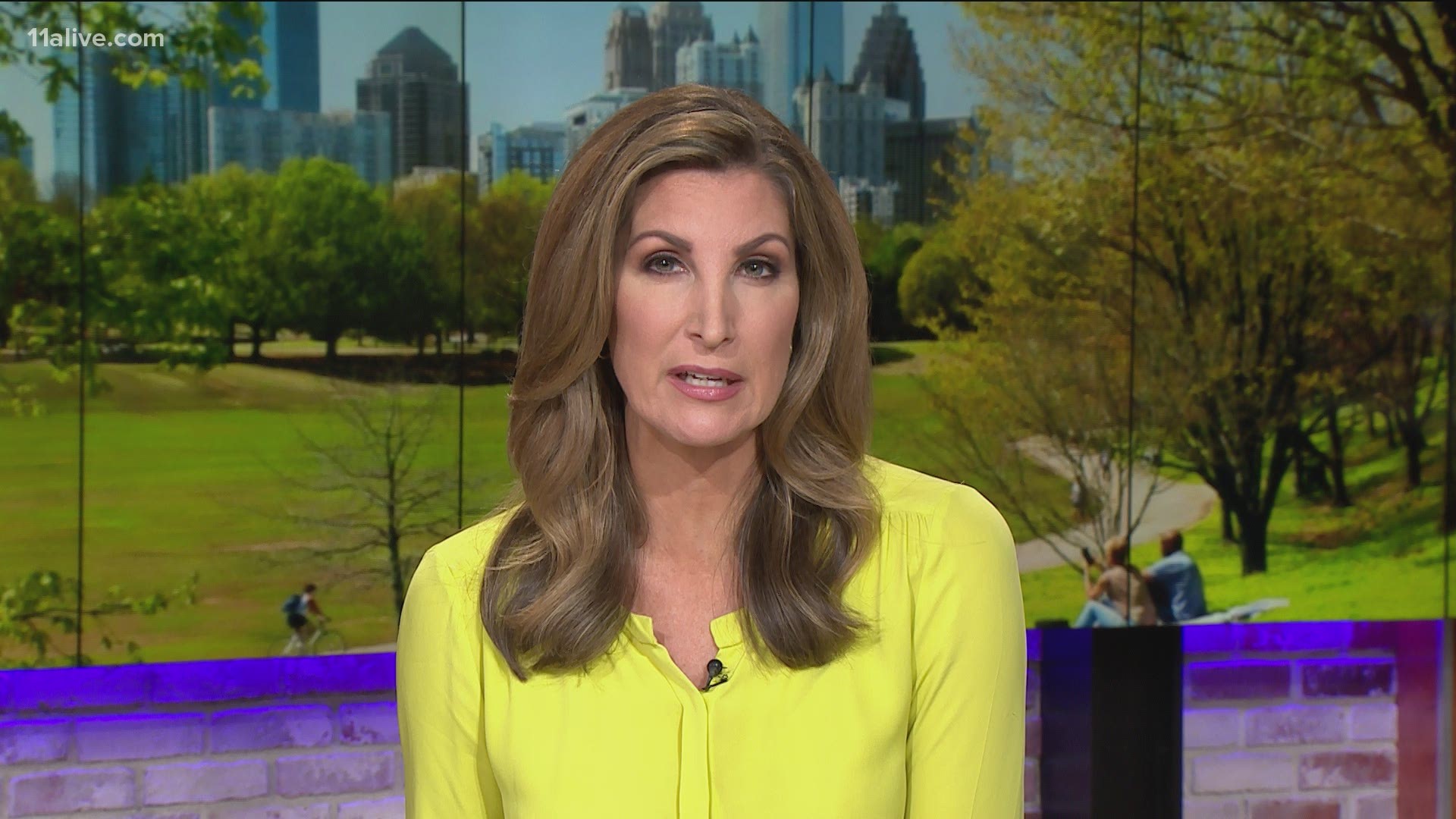 The game is being rescheduled for Saturday, Dec. 12.

According to a release from conference officials, the rescheduling is due to positive COVID-19 tests, along with subsequent quarantining, and contact tracing within both the Georgia Tech and Pittsburgh football teams.

The conference said that the teams are adhering to the minimum outlined protocols within the ACC Medical Advisory Report.

RELATED: UGA's game on Saturday postponed due to COVID issues

This marks the ninth college football game to be postponed for this week across the nation, according to sports writers -- including the scheduled game between the Georgia Bulldogs and the Missouri Tigers.

At least three other SEC games have been postponed for this week, including the anticipated rematch between LSU and No. 1 ranked Alabama. 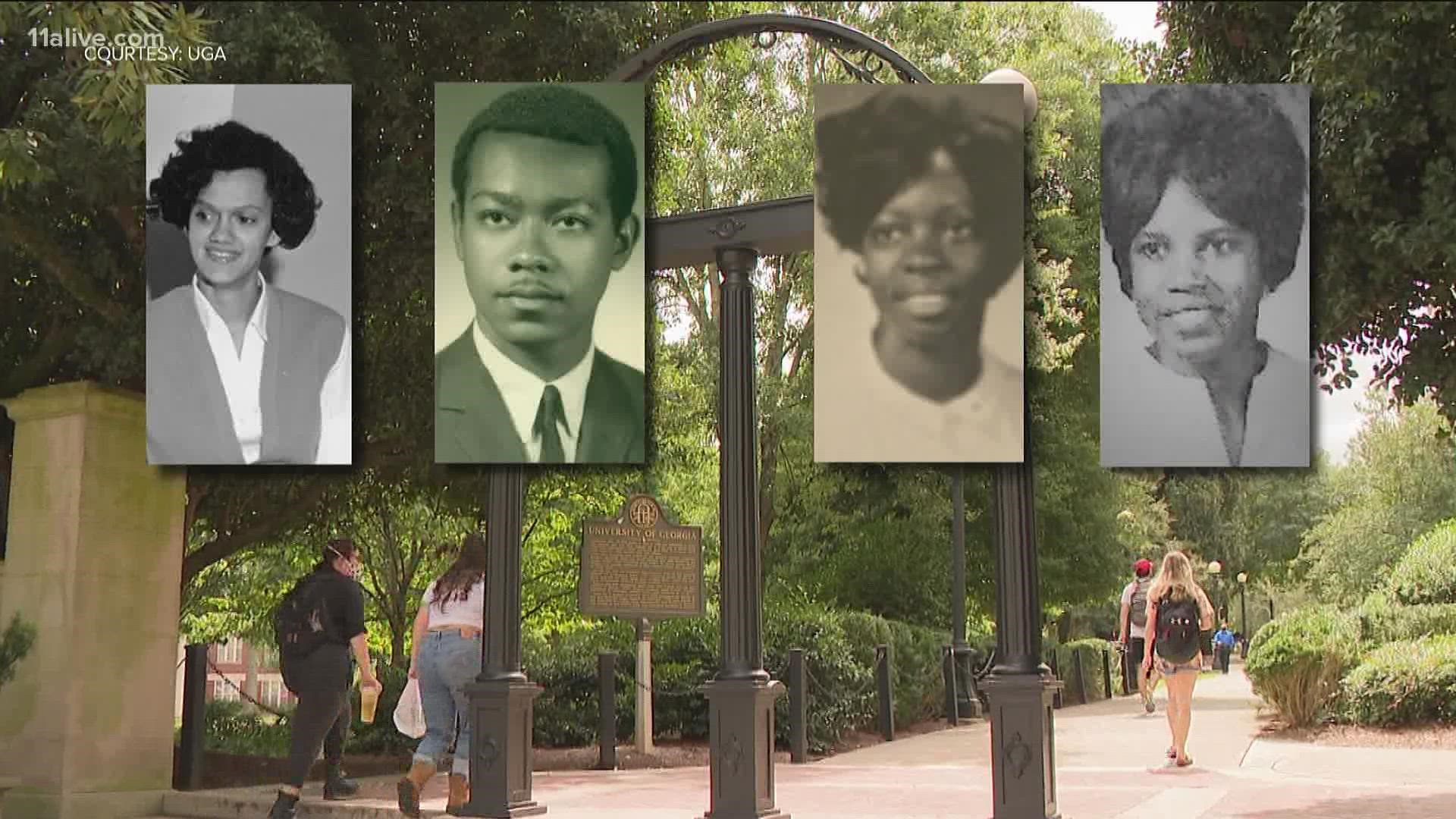