Because of the change, Georgia will not play rival Georgia Tech for the first time since 1924. 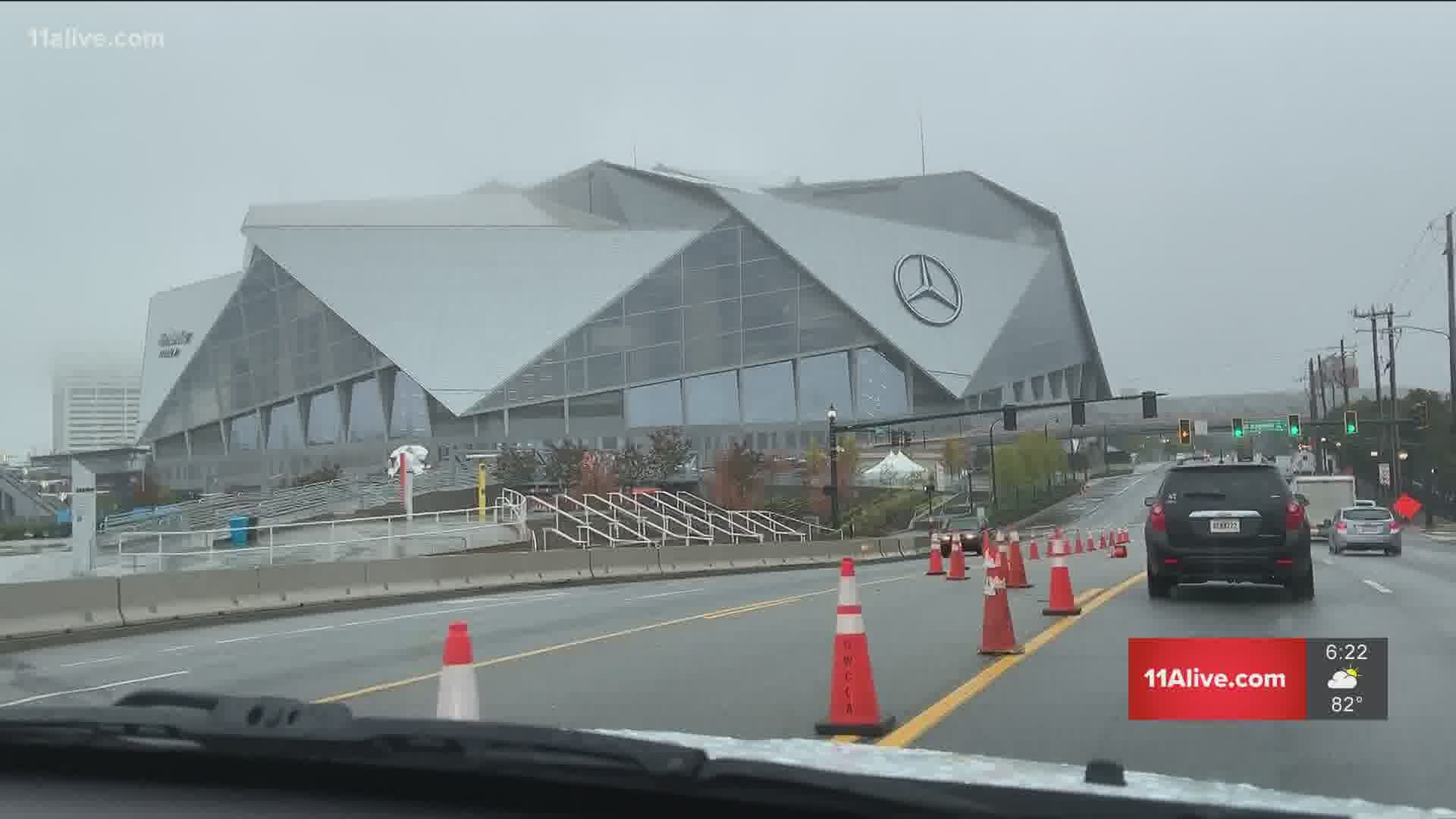 ATHENS, Ga. — For the first time since 1924, Georgia and Georgia Tech will not play a game in a college football season.

The Southeastern Conference will play only league games in 2020, a decision that pushes major college football closer to a siloed regular season in which none of the power conferences cross paths.

The SEC's university presidents agreed upon a 10-game schedule that eliminated all nonconference opponents and is scheduled to begin Sept. 26.

“It was clear in our meeting today that this delay would be beneficial to our student athletes and promote the safe and orderly return to campus for our student body in August. Having some separation between the earlier reopening of our campuses and the later start of the football season should be helpful,” UGA President Jere. W. Morehead said.

The SEC championship game, originally scheduled for Dec. 5, will be pushed back to Dec. 19 at Mercedes-Benz Stadium.

The Big Ten and Pac-12 will also play only conference games. The ACC announced plans for an 11-game schedule with one non-conference game.

“The 10-game SEC schedule provides us the best opportunity to play football as safely as possible in a Covid environment. It’s disappointing the schedule model does not make it possible to play Georgia Tech; however, we look forward to renewing that rivalry in 2021," Greg McGarity, UGA Director of Athletics said.

Georgia Tech head coach Geoff Collins agreed, saying, "I am disappointed that our players won’t have the opportunity to play our in-state rivalry game this season, but respect the SEC’s decision. However, neither announcement changes our preparation one bit. We will continue to focus on controlling what we can control in a structured environment with thoughtful protocols in place and staying ready to go out and compete this fall, should public health guidance allow it