What does it take to win a world championship? 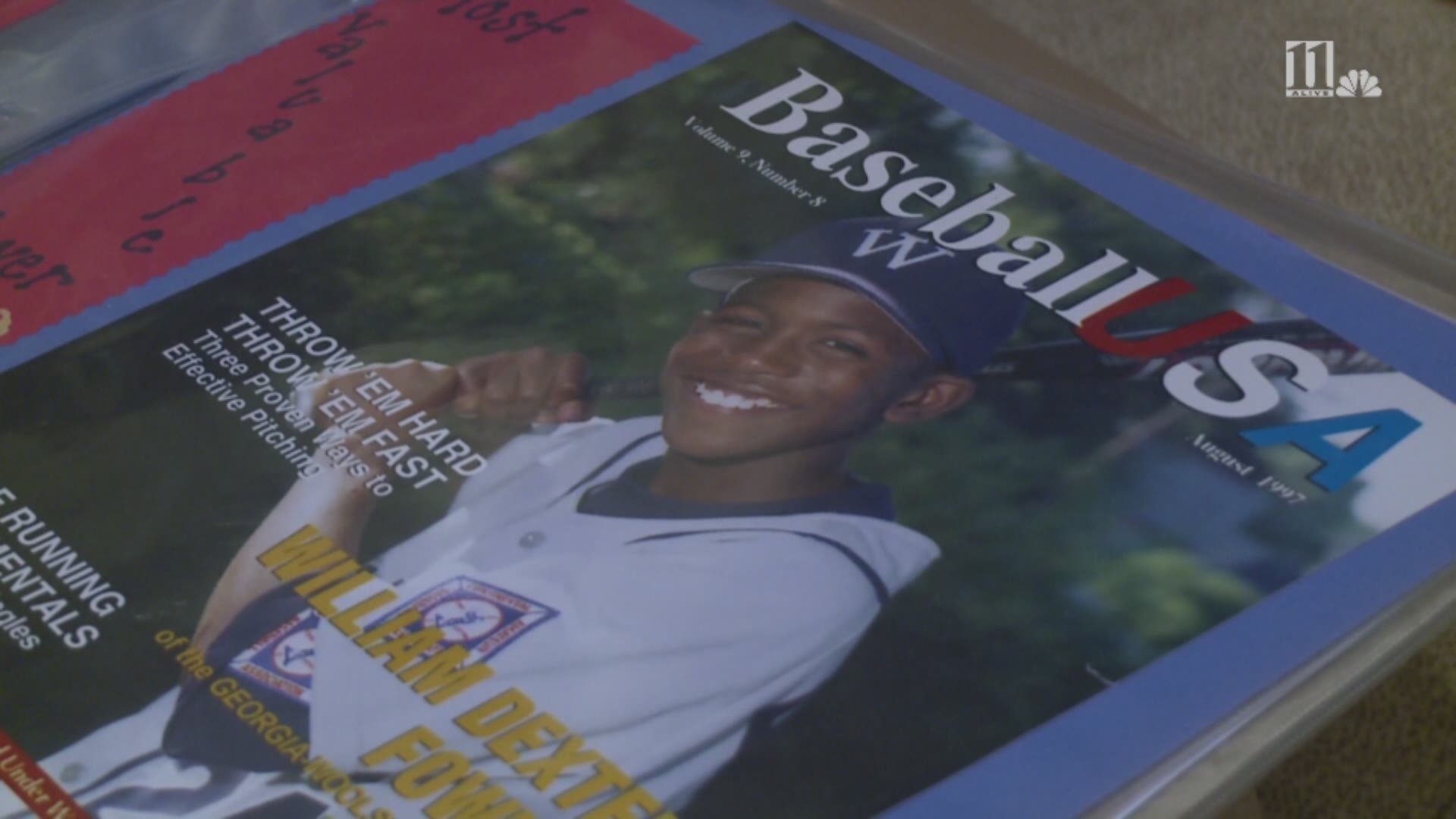 What does it take to win a world championship?

A lot of work. Years of dedication. And for Jason Heyward and Dexter Fowler, it meant hours and hours with hitting trainer CJ Stewart. Heyward and Fowler just helped the Chicago Cubs break the curse and win their first World Series since 1908. Stewart sat down with 11Alive's Blayne Alexander to find out what it took to get the two players where they are today.

"I started training Jason when he was 14, but I was first aware of him at 10 years old," Stewart said. "I remember watching some of my other kids play, and there was this tall kid -- he was taller than everybody -- he was left handed and had this level of passion."

Trainer CJ Stewart with Diamond Directors is known for turning baseball dreamers into Major League players. Dexter came to him first, at age 14. A few years later, Stewart started training Jason. From the beginning, he says, the two were laser focused.

"I remember (Jason) telling me, 'Coach CJ, I've discovered from my house to this training facility, the halfway point is Turner Field. I want to hit a home run at Turner Field by the age of 21,'" Stewart recalled, adding that Heyward was only 14 years old at the time.

Turns out, he got the chance even earlier: Heyward was drafted by the Atlanta Braves in 2007. Three years later, at age 20, during the first game of his major league career, Heyward hit a home run his first time at bat.

Week after week, Stewart worked with Heyward and Fowler on their hitting technique. But he said during the nail-biter game 7 of the World Series, he couldn't even stand to watch.

"I went to bed," Stewart said. "I couldn't handle it! I knew when I woke up, one team would be the winner."

For Stewart, it turned out to be the right team, and a deeply satisfying win. As a child growing up in northwest Atlanta, Stewart was a die-hard Cubs fan. And during his own MLB career, he spent two years as a Chicago Cub.

But it wasn't the history making win or even the years spent polishing the young players that endeared Stewart to Heyward and Fowler. It's the stories we don't hear -- like Heyward's Christmas gift for Stewart's L.E.A.D. Ambassadors, a group of at-risk young men Stewart mentors through baseball.

"We literally shut down Foot Locker and he bought a pair of shoes for every ambassador, we're talking close to 25 young men," Stewart remembered. "Jason was 18 years old. He had just been drafted by the Braves."

Years later, when Heyward and Fowler celebrated their World Series win, Stewart received texts from some of those young men.

"They said 'We did it, coach. We won,'" Stewart said. A reminder of the lasting impact the players had left on the young boys. And part of what makes their big win even sweeter.

"I know it's gonna provide a platform for both Jason and Dexter to empower others the way they've been empowered," he said.