Over the weekend, Canseco – a notorious lightning rod for attention since 1988 – accused Rodriguez of cheating on Lopez, via social media. 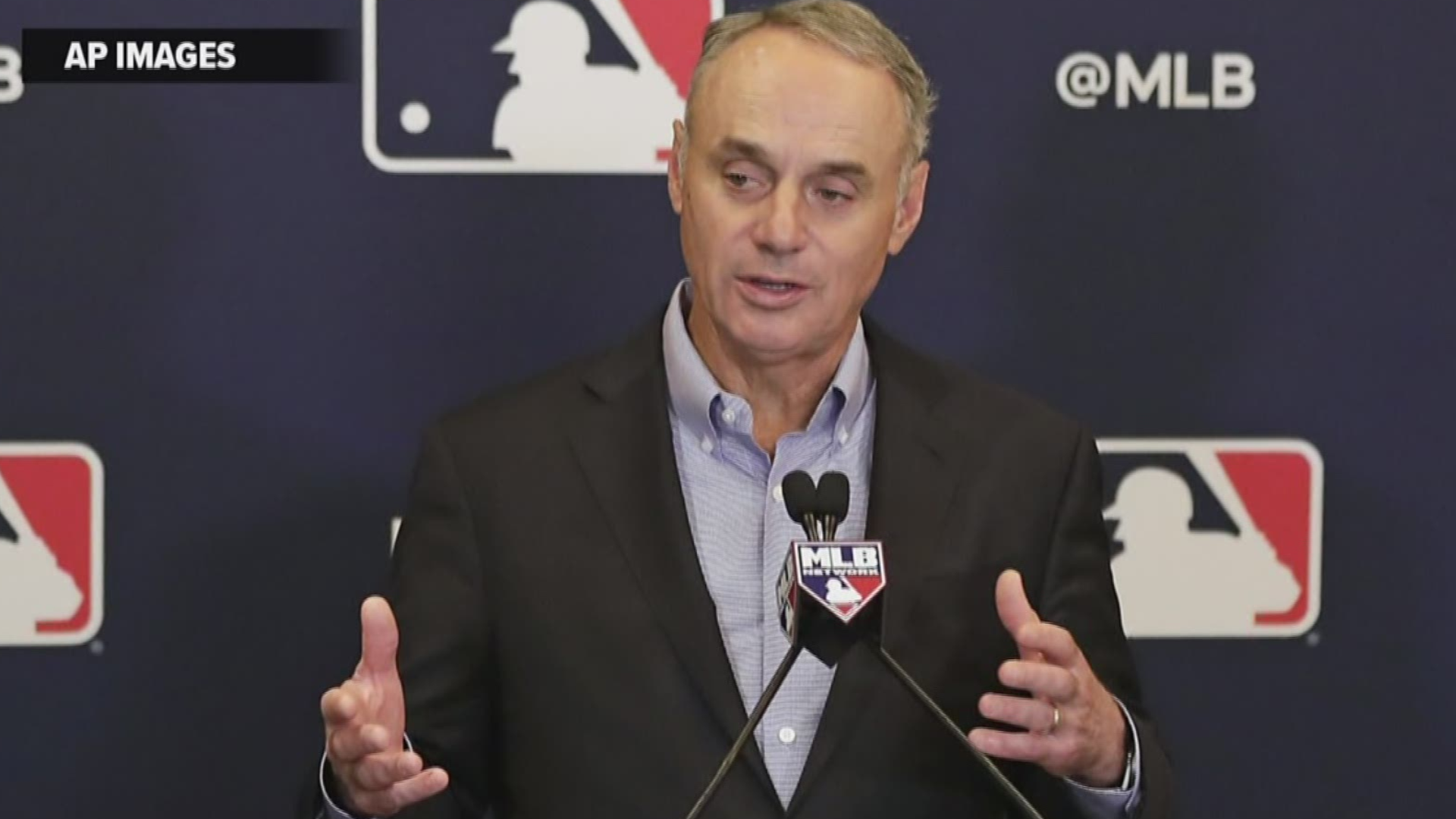 On the surreal, yet harmless side, Canseco offered his services – through a bevy of fascinating tweets – as a power-hitting instructor for Tim Tebow, the former college football legend who's currently working his way through minor league baseball (parent club: New York Mets).

On the absurd and likely harmful side, the 54-year-old Canseco – the last major leaguer to hit 40 homers and steal 40 bases in the same season (1988) – took things up a notch by airing potential dirty laundry between actress/pop star Jennifer Lopez and her new fiancé, former MLB star Alex Rodriguez.

However, the message content raises a larger question for the masses:

Should it ever be OK for famous people to openly discuss, or make accusations of infidelity, on social media?

Please let us know what you think on 11Alive News' Facebook page.

Here's the series of Canseco/Rodriguez/Lopez-related tweets:

Alex Rodriguez, stop being a piece of **** ... stop cheating on Jennifer Lopez. 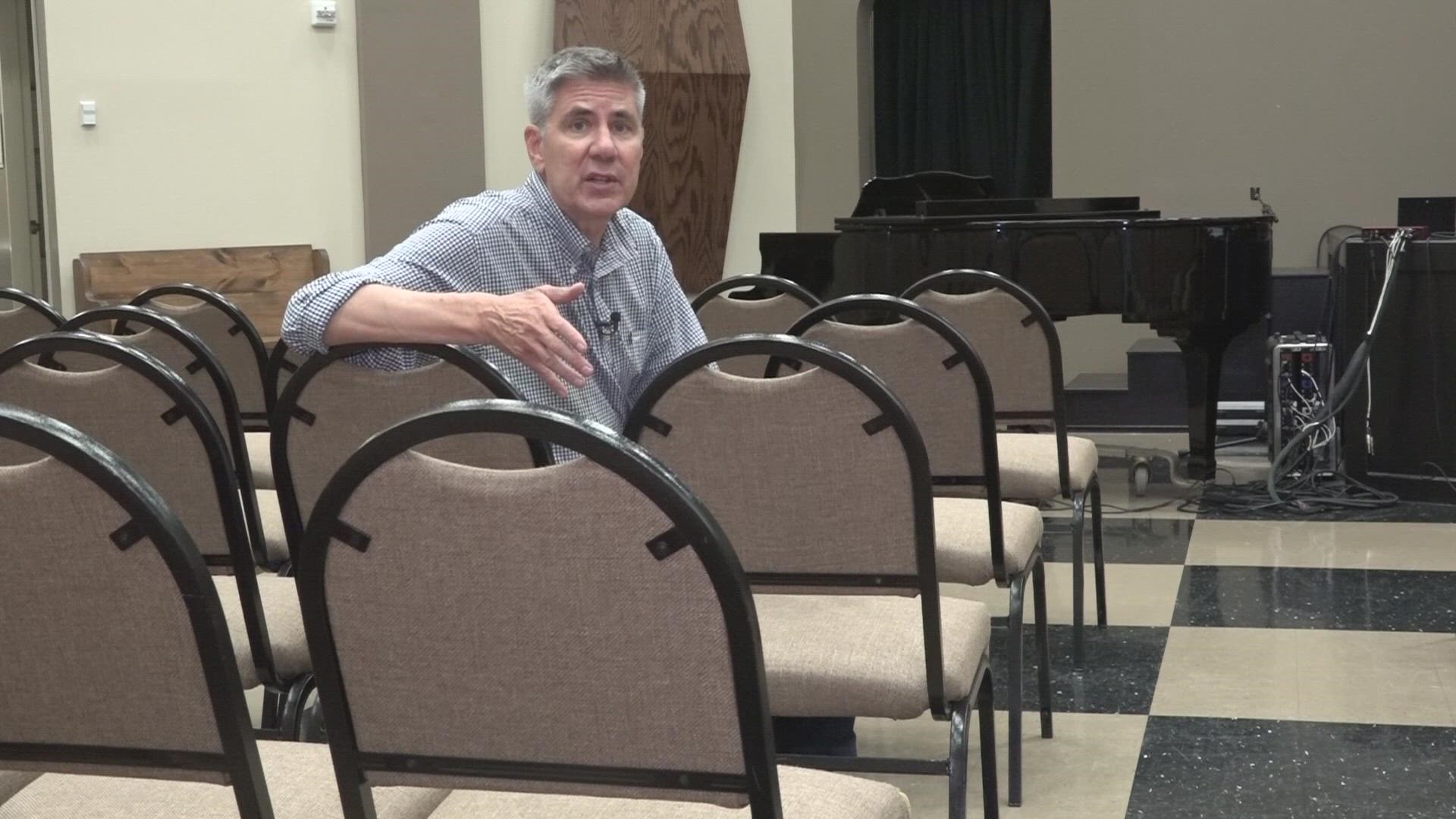