The school district cited 'low participation and injuries' as the reason for the decision. 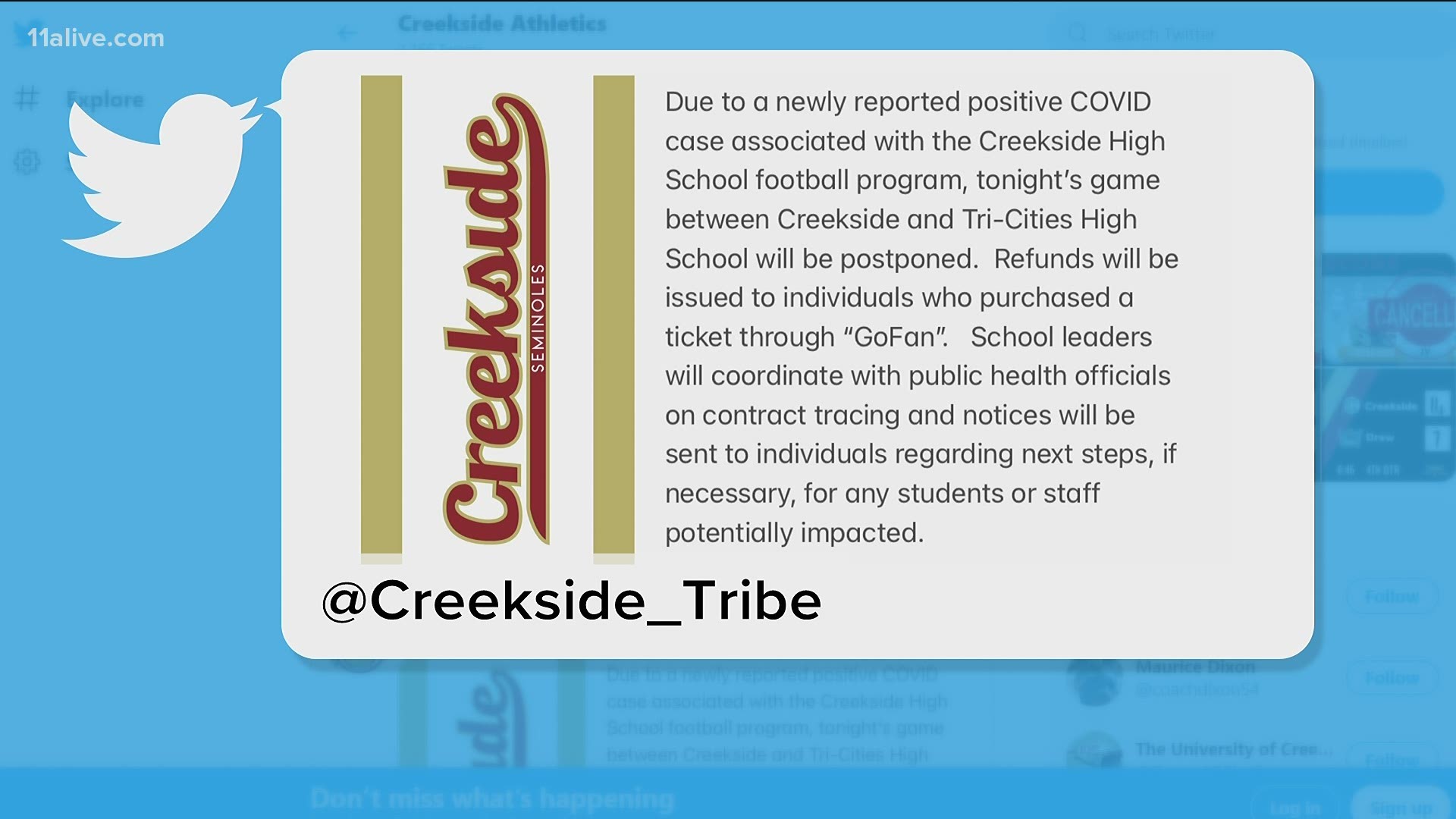 The district cited "low participation and injuries" as the reason for the decision.

"Due to low participation and injuries it was making it difficult to safely field a team to compete," Mark Brock, a district spokesman, said.

The team had five remaining games on its schedule. Those were supposed to be against Marist this Friday, Chamblee on Nov. 6, Arabia Mountain on Nov. 13 and Stephenson on Nov. 20.

The team struggled to stay competitive this season, losing all three of the games it had played so far by a combined sore of 168-6. It's not clear if their remaining opponents will be awarded victories of it the games will simply not count.