The AAF had a grand total of 52 days in America's football conscience, falling short of even crowning a champion in Year 1.

ATLANTA — The players, coaches and executives of the Alliance of American Football league are processing the stunning news from Monday, with the startup AAF suspending full operations for the time being ... and quite possibly forever.

From quarterback Johnny Manziel (Memphis Express) to Steve Spurrier (head coach of the Orlando Apollos ... league-best 7-1 record), a number of prominent names have spoken out against the absurdity of a much-hyped spring football league shuttering its doors two weeks before the playoffs, and four weeks prior to crowning an inaugural champion. 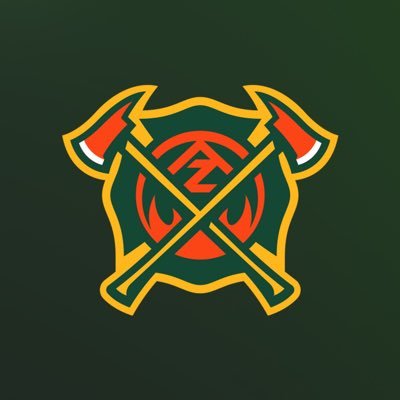 "Really, the first red flag for me when was when our hometown team, the Atlanta Legends, had head coach Brad Childress leave two days into training camp (to join the Green Bay Packers' staff)," the former UGA punter told 11Alive Sports' Wes Blankenship on Wednesday.

"And then Mike Vick, the offensive coordinator, he leaves, and there's a quarterback issue (among the starters, including former UGA legend Aaron Murray). I had a lot of questions, there just wasn't a lot of fluidity for when you're starting a new league."

Butler (played for the Steelers in 2012, Cardinals from 2014-16) then shifted his thoughts and empathy to the players, after realizing they won't get paid for the final two regular season games (each AAF participant reportedly collected an annual salary of approximately $83,000).

There's also the rumored indignity of the players paying their own way home, since the league has apparently sealed up all monies from this point forward.

Even for last-minute logistical moves.

"I had a lot of questions," recalled Butler, when first approached about joining the AAF last summer. "How long is this league going to last? What's the funding behind it? Who are the people behind it? How can you guarantee this this (venture) ... will be successful?

"... I was skeptical from the beginning ... from the top down it was doomed from the start; and I frankly saw it coming a mile away."

Back in Week 2, after the league had reportedly run out of money, billionaire Tom Dundon – currently the owner of the NHL's Carolina Hurricanes – had the look of a white knight, strolling at the 11th hour to save the day, reportedly offering up to $250 million in fresh seed money.

In other words, if Dundon was happy with his investment ... the league likely would have succeeded in the short term.

If not, it would likely fold, sooner than later.

It was that simple ... and delicate.

In hindsight, the latter appears to have been the case.

For the league creators (namely Hall of Famer Bill Polian, businessman Charlie Ebersol), their AAF dream first launched with three years of arduous planning, in terms of raising the cash, selecting the franchise markets, signing the players and coaches, leasing the stadiums, brokering national-TV deals and marketing to football fans everywhere ... all for a mere 52-day audition during the NFL's supposed dead zone.