The $28 million renovation to LSU's locker room has many upset with the use of the money. 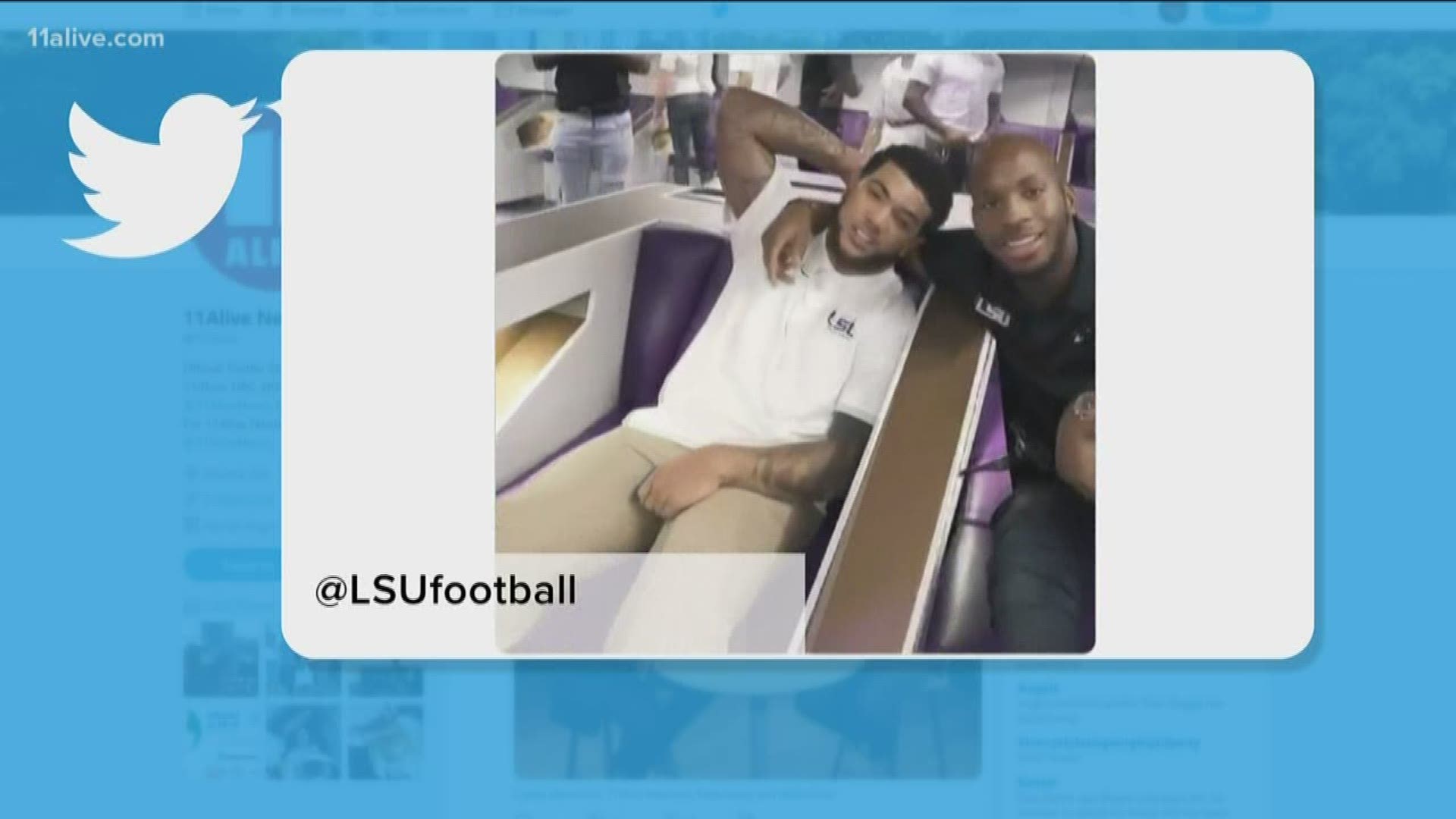 With less than a month away from the start of college football, many teams are getting ready for the season. Especially LSU.

The $28 million came from private donors who are part of an organization, LSU Tiger Athletic Foundation, that strictly donates to athletics at LSU. The money is sent to LSU, but the organization is allowed to tell the school what the money is used on because the NCAA does not allow donors to directly donate to athletic programs.

NFL star Tyrann Mathieu also pitched in for the player lounge. Mathieu donated to help with the new locker room but also started a scholarship fund. In a tweet, Mathieu stressed that he hopes that the donation will not only help student-athletes realize their potential on the field, but off the field as well, and will help non-athletes pay for school at LSU.

Former LSU player and current NFL safety Eric Reid expressed his displeasure with his alma mater. Reid expressed that the $28 million could have been used to benefit the players in other ways than an unnecessary locker renovation that will only affect players short term.

There are also concerns outside of the sports world. When the locker room was revealed to the public, many students and employees started to share ways on how the money could have been used to benefit the entire school and not just a very small population.

This tweet from an LSU student shows a portion of the library that isn’t in good shape and hasn’t been in for many months.

Shortly after the tweet went viral, LSU put out a video about all the renovations that they have made to the school in recent times that affect the entire school in a positive way.