Trio have all been significant contributors last few seasons for Atlanta. 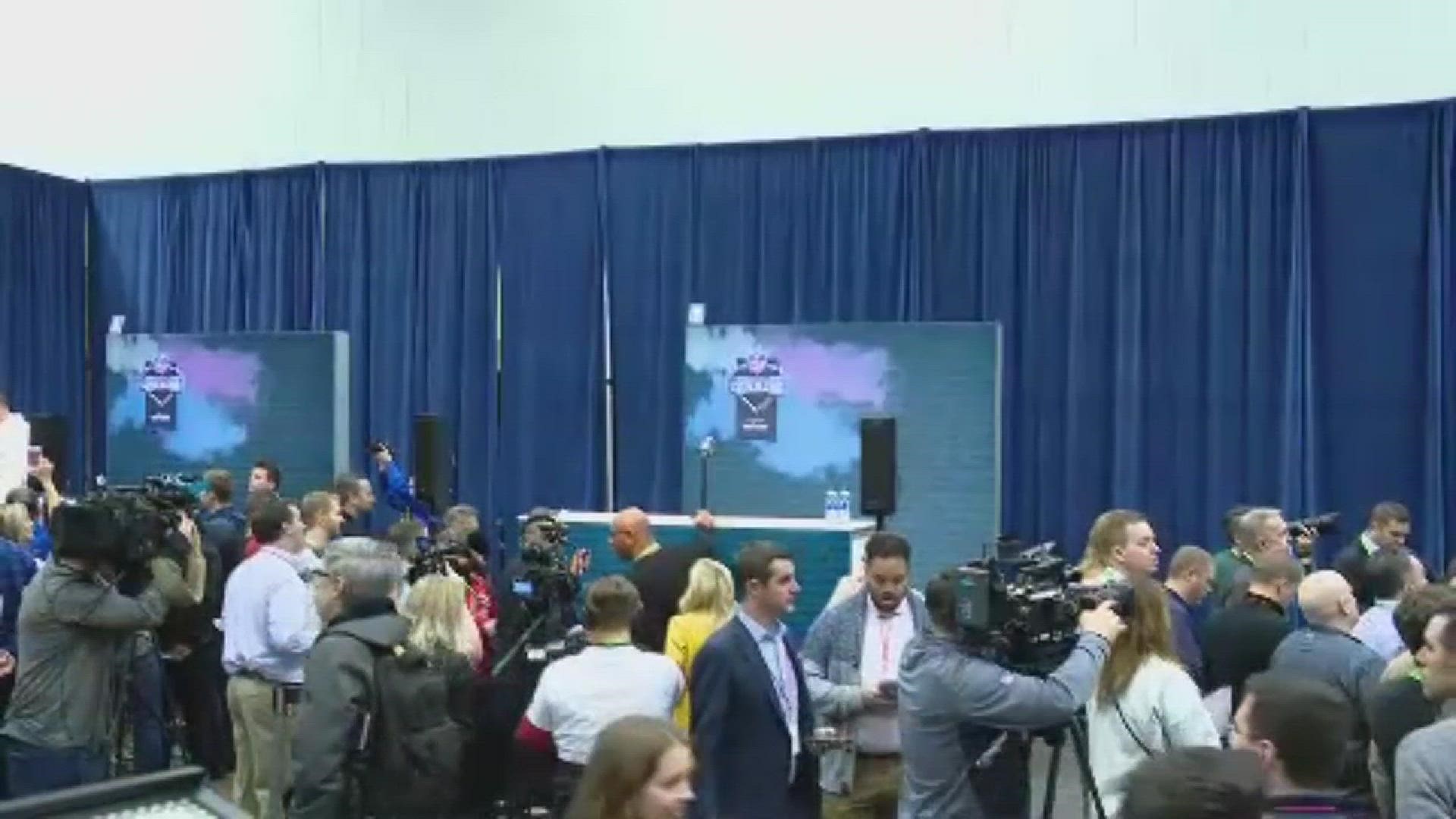 ATLANTA — A slew of familiar Falcons faces could be gone come next season, the team's general manager Thomas Dimitroff indicated Tuesday at the NFL combine.

"Right now where we are with Austin and De'Vondre and Scwheitzer - those three individuals, we've talked to them, we've had good discussions and we are, after all is said and done, we're gonna let them get to the market to find out where they are in the market," Dimitroff said. "That's a really important piece for both parties."

RELATED: Falcons 'will not pursue negotiations' with Vic Beasley, they say

While Dimitroff said, "of course we want them back," he added Atlanta was being cautious with its salary cap situation. An article on the Falcons website from December noted that the team has little wiggle room.

While cap maneuvering has created some breathing room, popular cap-crunching sites Spotrac and Over The Cap estimate Atlanta has less than $5 million in cap room.

Hooper - a two-time Pro Bowler - alone has an estimated $10 million market value, according to Spotrac. The tight end, a 2016 third round pick, had his most productive season for the Falcons last year, hauling in 75 catches for 787 yards and six touchdowns, all career highs.

Campbell also had his best season as a Falcon in the four seasons since he was a fourth-round pick in the same 2016 draft as Hooper. The linebacker's combined 129 solo and assisted tackles cleared his career high by more than 30. Since 2016, he's started 54 games for Atlanta.

Schweitzer, meanwhile, had become a steady contributor since he was picked in the sixth round of the 2017 draft, starting all 16 games as a rookie and 13 more in 2018 before he was more sidelined last season.