Falcons claim second win with victory over Jets in London

It was a bright and early one for Falcons fans with a 9:30 a.m. local start as Atlanta was playing in the UK. 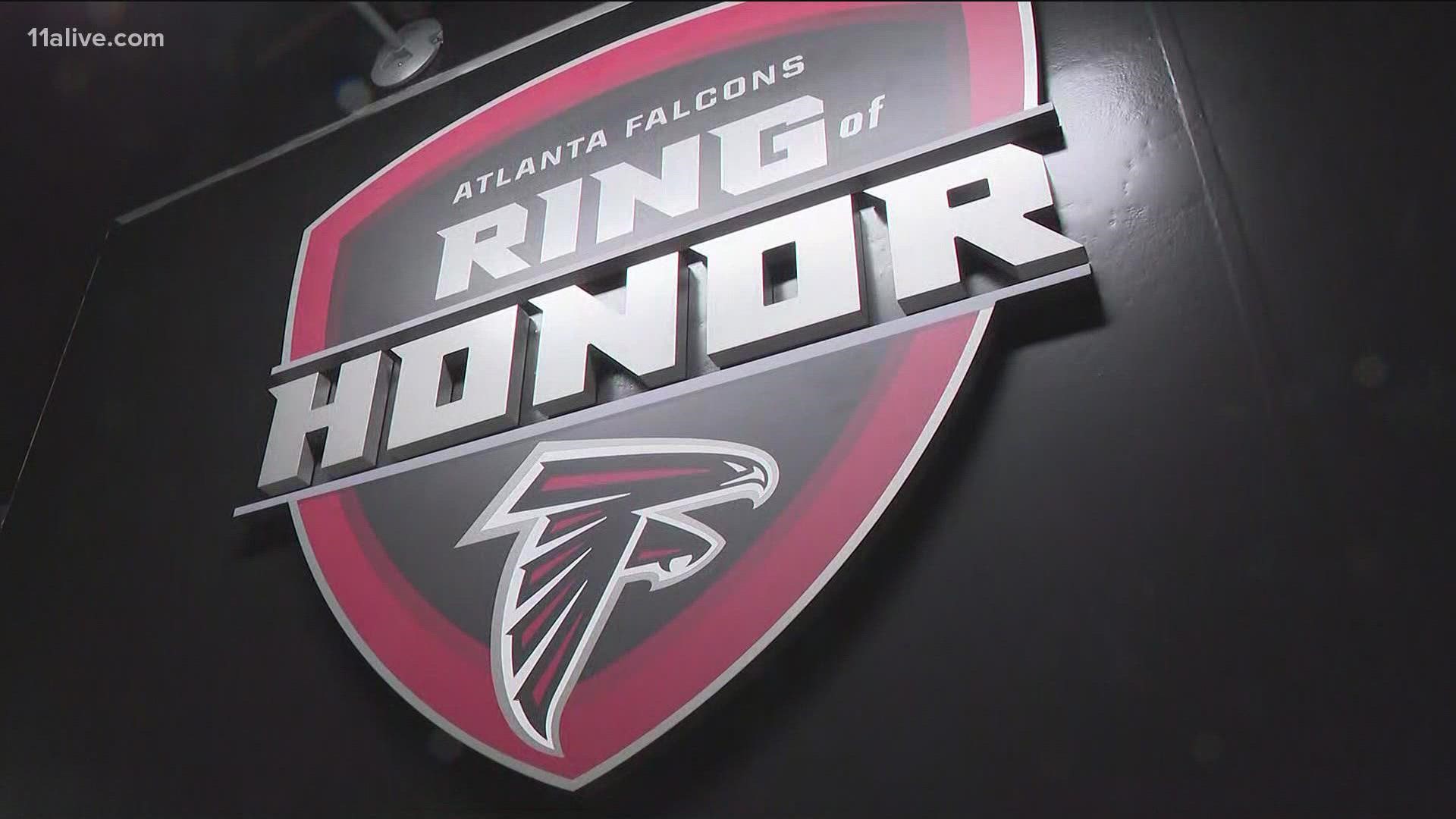 LONDON, UK — UPDATE: The Falcons left it a little close in the end, but nonetheless claimed their second win of the season by beating the Jets 27-20.

Matt Ryan threw for 342 yards and two touchdowns, and the defense made life difficult for New York rookie QB Zach Wilson before holding the Jets off on their final drive, forcing a field goal and then an unsuccessful onside kick that sealed things.

The Falcons now head into their bye week, with a chance to get back to .500 against the Miami Dolphins in Week 7.

It's a bright and early one for Falcons fans, with the team across the pond in London on Sunday morning for their game against the New York Jets.

The Falcons and Jets will kick off at 2:30 p.m. locally - 9:30 a.m. for those of us back here in Atlanta. For Atlanta fans who have made the journey - or British Falcons fans! - things are already in full swing Sunday morning.

A popular UK-based Falcons fan Twitter account has offered a view into the scene at the pre-game destination of choice, The Beehive Pub:

AP photographer Ian Walton caught these fans with a very unique British flag outside Tottenham Hotspur Stadium, where the game will be played.

A number of Falcons fans have been posting their own gameday pictures to social media.

Beehive pub is much busier than when I took this photo @ATLFalconsUK @AtlantaFalcons can't wait for the game! pic.twitter.com/Iykwpj5qvT

These seats will do nicely for me to see @AtlantaFalcons, my team, trash the Jets. #NFLLondon #NFL pic.twitter.com/Yk398Jksoz

Sunday's game will serve as a kind of fork in the road for the Falcons. They head into a bye week for Week 6, and the schedule after that is a difficult one. If they stumble in London against the Jets, they'll be 1-4 looking at a schedule that still includes the Panthers, Saints, and Cowboys in three of their four post-bye games - and probably be thinking more about draft position than playoffs.

But if they can take care of a Jets team who, like the Falcons, are 1-3 and plenty beatable, they could see a Week 7 meeting with the Dolphins as a chance to scratch back to .500.

The good news for Atlanta is they have at least one other football club on their side Sunday:

They're in @NFLUK action in London this afternoon 🏈 pic.twitter.com/i5P8RK8GYl 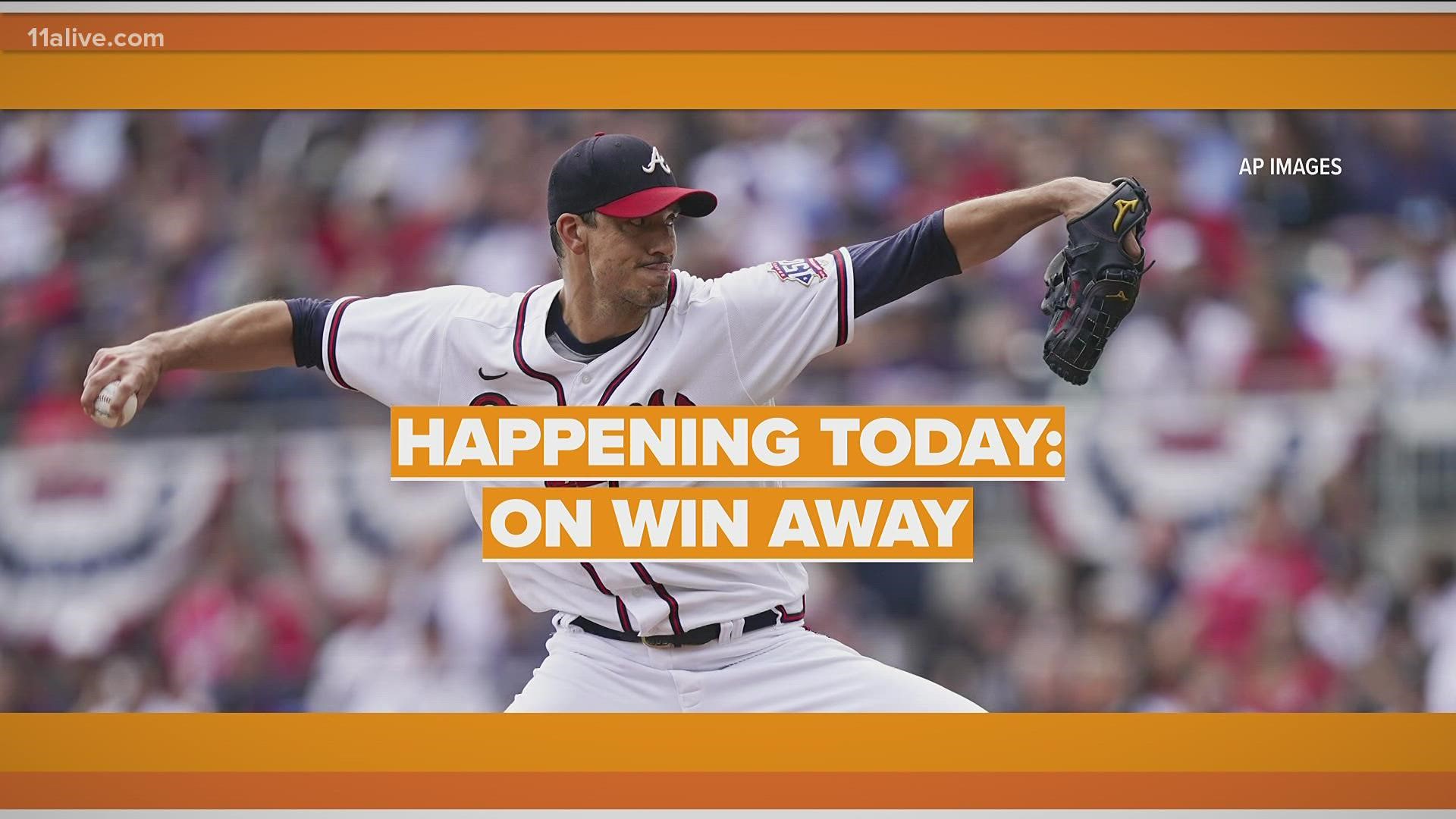 Braves one win from World Series; watch party tonight at The Battery