ATLANTA — The Georgia Tech football family has been grief-stricken over the last few days, coming to grips with the sudden passing of defensive lineman Brandon Adams.

The 21-year-old Adams died over the weekend, after collapsing sometime late Saturday and subsequently being rushed by friends to a nearby hospital, according to Atlanta police.

It was a devastating occurrence for Georgia Tech and college football nation. It was also a painful loss for Jack Pittman, who coached and mentored the always-positive and perpetually smiling Adams during his prep days at Brentwood Academy in metro Nashville.

“(Adams) loved everybody,” Pittman told 11Alive News on Monday. “Character beyond compare. Cared more about others than himself.”

Regarding that smile ... the photo above shows Adams – then a senior at Brentwood Academy – flashing his signature smile on National Signing Day after committing to play for Georgia Tech and former head coach Paul Johnson.

Adams also displayed that million-dollar smile on football Saturdays in Atlanta, while suiting to play at Bobby Dodd Stadium.

Pittman, who had known Adams for 15 years, recalls the young man always putting in extra work, without ever being asked.

For example, Adams played defensive line throughout his time at Brentwood Academy, but also volunteered for double duty as a senior, bolstering the Eagles' offensive line. And the coaches credit Adams for helping Brentwood secure a state championship in 2015.

“He was that type of kid,” Pittman recalled. “Even though he knew he was going to be a defensive player in college, (Adams) knew we needed help on offense, and he gave it to us.”

A force on the football field, Adams also consistently excelled in the classroom.

“Not many men go into Latin, so I always used to make fun of (Adams) that he was a renaissance man, a classical man. A man that did Latin and Greek," Pittman said.

Adams had been a business administration major at Georgia Tech, with plans of opening a business after graduation.

The defensive lineman also had a softer side. Pittman described Adams as being great with young children when working at a summer camp. During high school, Adams also stepped into the spotlight, starring in To Kill A Mockingbird.

“(The) Theater department loved him as much as anybody,” Pittman said. “He was great. Could play the piano. Loved music.”

Through it all, though, Adams' life always came back to football.

Pittman recently met up with Adams and left that encounter believing the young man could eventually play in the NFL.

“I think (Brandon) might have been in the best shape I’ve seen him, last week,” Pittman recalled. “He looked forward to a great senior year and also an opportunity to play in the pros.” 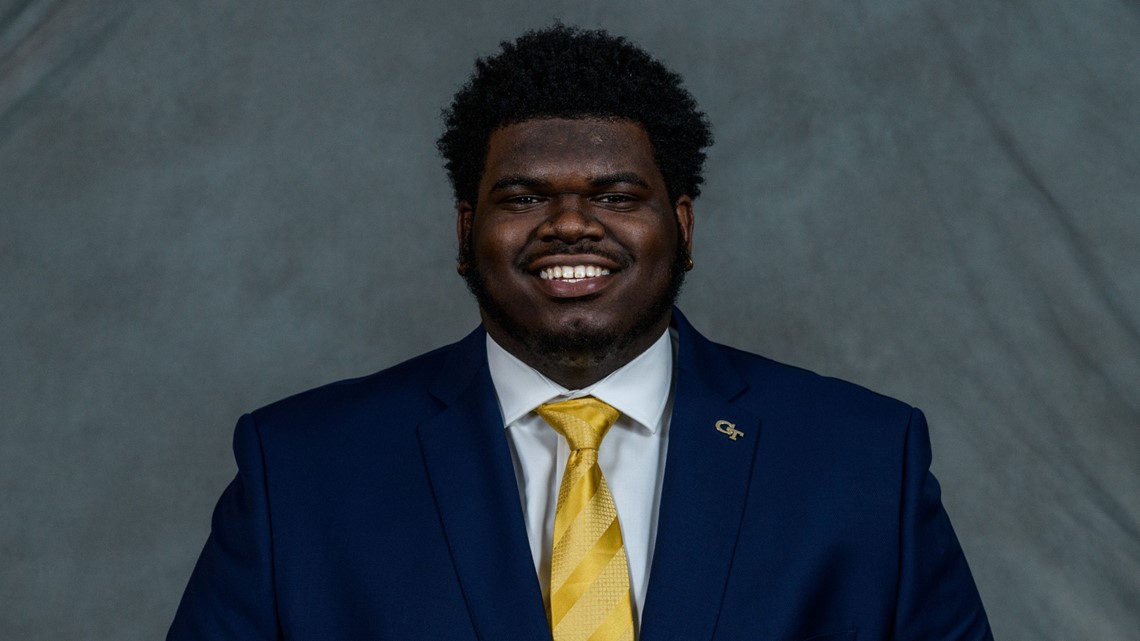 The Georgia Bureau of Investigation was scheduled to complete its autopsy on Monday, 11Alive News learned. Confirming through an Atlanta Police Department spokesman, the GBI said it also needs to conduct several other lab tests before an official cause of death can be determined.