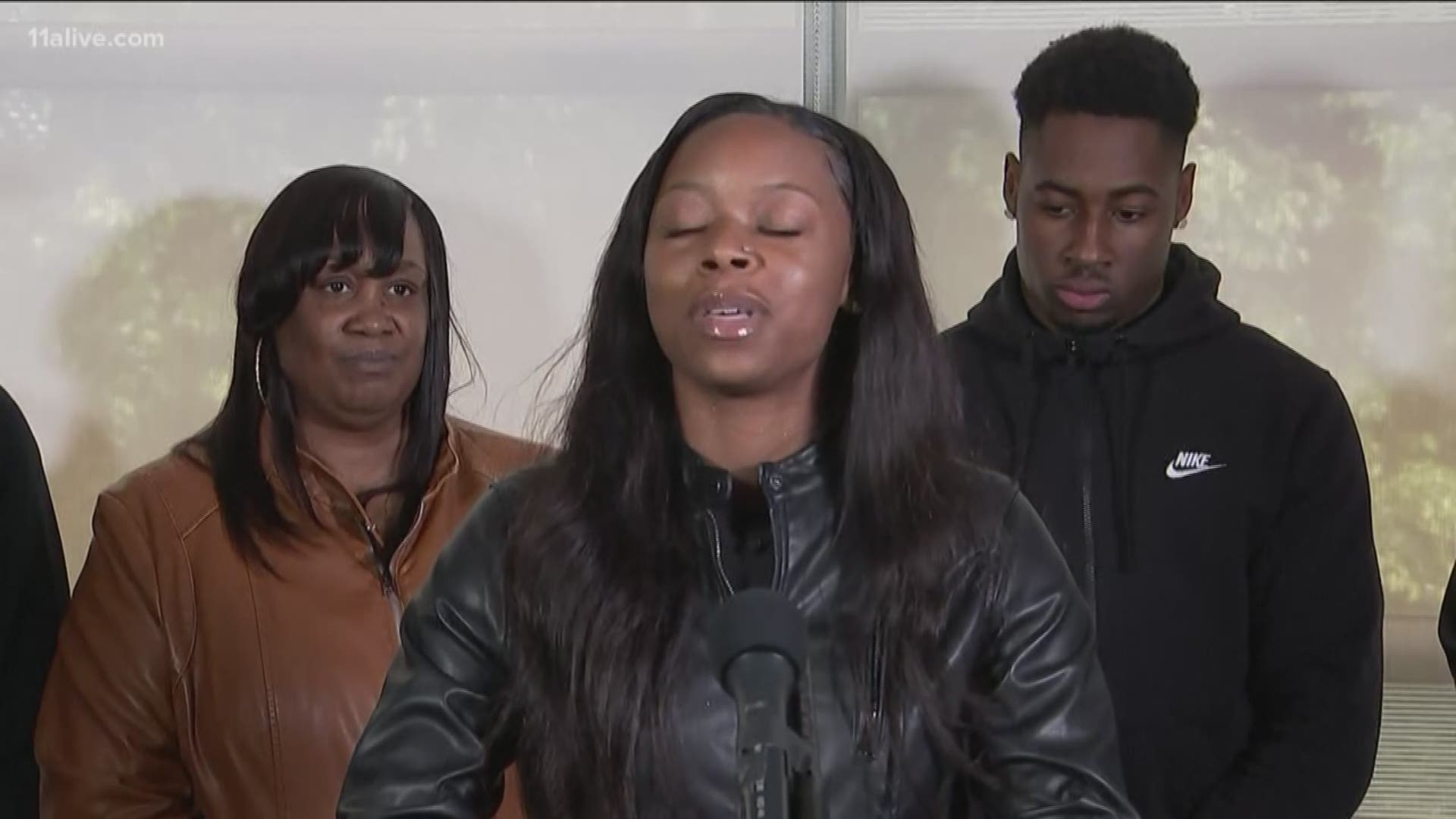 FAYETTE, Mo. — Toni Harris. Remember that name, because if she has her way, fans will be chanting it on Sundays when she becomes the first woman to play in the NFL.

The 22-year-old California woman is well on her way. This week, she became the first female football player at a skilled position to receive a college football scholarship.

"They don't want females to play in this sport and so if you do want the chance you do have to be so good and they can't ignore you because once you're that good there will be people reaching out. I always say that no matter what school you're at, no matter what state or what place if you have the talent they'll find you and I'm guessing they found me," said Harris during an appearance on the Today Show.

She will soon be playing for Central Methodist University in Missouri on a full ride. The school was one of half a dozen to make offers.

Harris is currently an honors student at East Los Angeles College, playing football there as a free safety. She was the first female college player at the college.

Harris' name or face might sound or look familiar. Earlier this year she was featured in Toyota's Super Bowl 53 ad.

RELATED: Georgia town embraces its moment in Super Bowl spotlight and being labeled as 'The Great Unknowns'

"They don't have to be me. They can make their own legacy and create names for themselves because you know what I believe? I believe the future is female," said Harris.

She's no stranger to meeting and confronting challenges. At 18, she was diagnosed with ovarian cancer and lost nearly half her weight, but that hasn't stopped her.

"I think my biggest pet peeve is people telling me that I can't. And so I have to prove them wrong," she said.