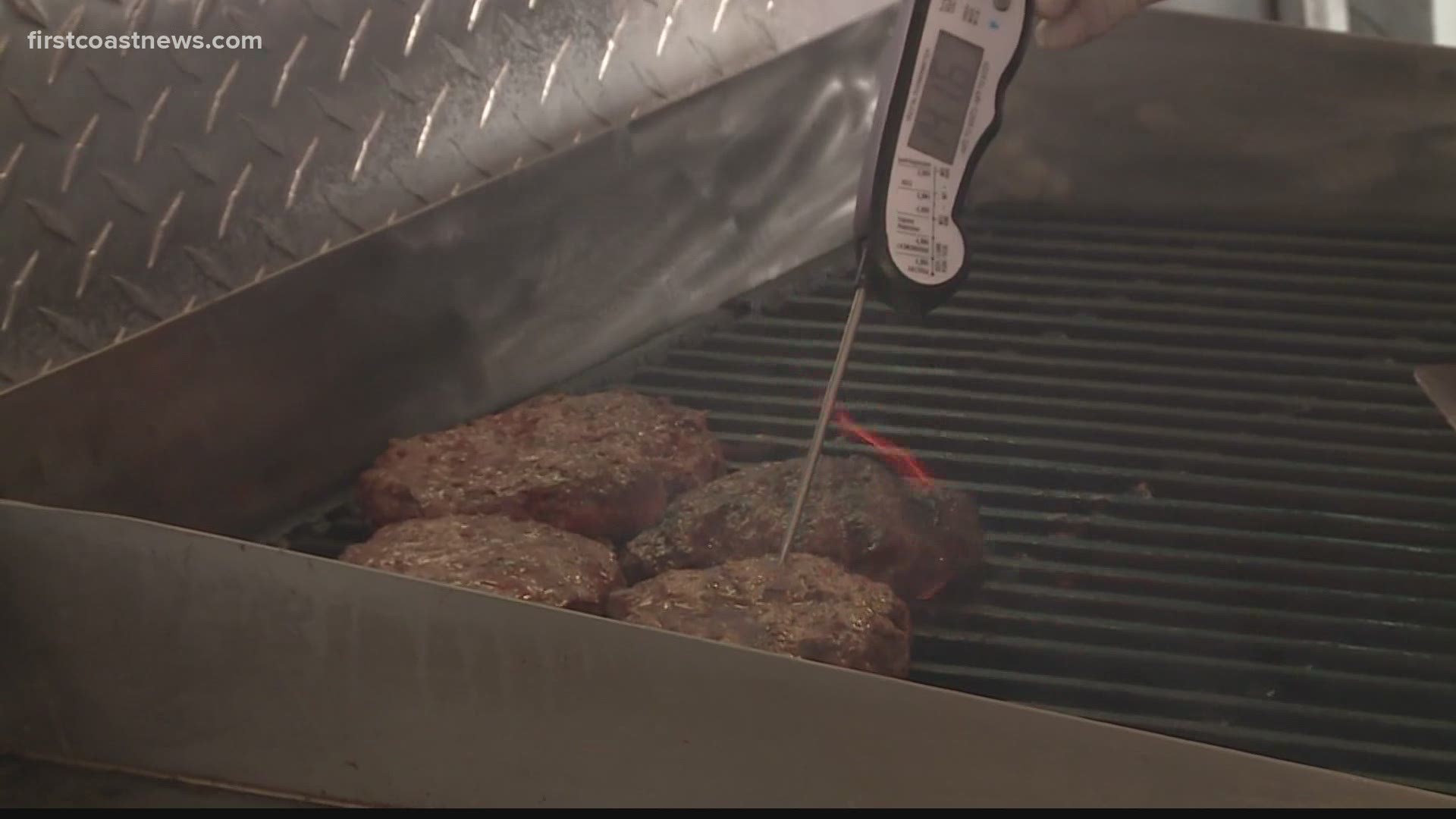 The next 55 minutes belonged to Florida.

In a 14-0 hole early, the Gators didn't flinch: they responded with a 38-7 avalanche of offense the rest of the first half, en route to a 44-28 win, their first win over their heated rivals since 2016.

Pitts, arguably the front runner for the Mackey Award, given to the nation's top tight end, was limited to just two catches for 59 yards and the one score because he was forced to leave the game with an undisclosed injury. Georgia safety Lewis Cine was ejected on the collision with Pitts for targeting.

After rushing for a mere 21 yards in the 2019 meeting, the Gators running attack tallied 98 yards Saturday, with Dameon Pierce (52 yards and a touchdown) leading the way. But perhaps the Gators' running backs' biggest contribution came in the receiving game -- specifically the wheel route, which the Bulldogs could not figure out all night long. In fact, running back Malik Davis' five catches for 100 yards led all Gators receivers.

The Georgia offense -- or lack thereof after the first five minutes of the game -- proved to be the Gators' best defense. Pierce County grad Stetson Bennett once again got the start for the Bulldogs under center, completing five of 16 passes for 78 yards, a touchdown, and an interception. Although Bennett overthrew several receivers, drops also plagued the Dawgs' passing attack -- even after a quarterback change.

Following his lone interception of the day, Bennett was pulled in favor of redshirt freshman D'Wan Mathis. Mathis completed just four of 12 passes for 34 yards and two interceptions (one by Shawn Davis and the other Amari Burney).

Lead tailback Zamir White opened the game with a 75-yard touchdown run on the first play of the game, but he had just 32 yards the rest of the way. James Cook added 26 yards on six carries.

Perhaps the most telling stat: Georgia was two of 12 on third down, after dominating the Gators on third-down in their previous two meetings. Florida outgained the Dawgs 572-277 in total yards, too.

It's not how you start: it's how you finish.

No. 8 Florida (4-1) now has the inside track to the SEC East Division crown and a spot in the SEC Championship Game on December 19. They host Arkansas next Saturday in Gainesville. No. 5 Georgia (4-2) travels to Missouri.