The game moved to Jacksonville in 1933. 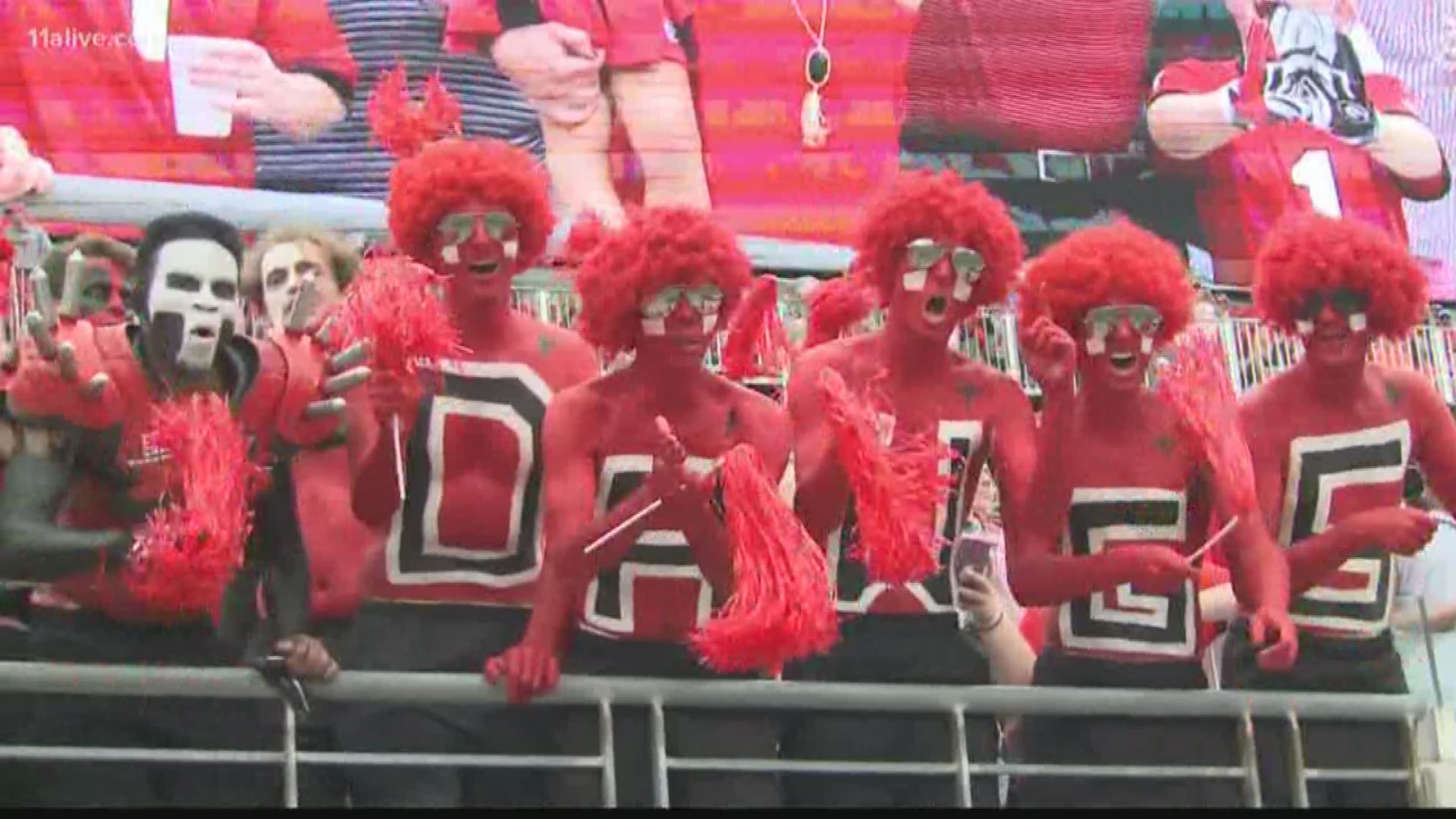 JACKSONVILLE, Fla. — Florida and Georgia agreed to keep their annual rivalry game in Jacksonville through 2023 — and each school will get a significant payout bump.

"This is more than a game; it's a tradition," said Curry, adding that the economic impact from the game topped $30 million in 2018. "It's an entire week of experiences. ... This is very special rivalry, and Jacksonville is proud to be home of this long-standing tradition."

The schools have an option to extend the agreement two more years, through 2025. The current contract would have expired after 2021.

The travel stipend remains unchanged: each school receives $60,000 a year, and Georgia gets an additional $350,000 for air fare.

The two-year extension still needs approval by the city council, but that is considered a formality.

Earlier this year, Georgia coach Kirby Smart said he'd be open to moving the game out of Jacksonville and onto campuses.

The growing number of high-profile, home-and-home series leave the schools with one less home game each year. Now that loss of revenue will be made up in the new Florida-Georgia payouts.

"We look forward to the continuation of one of the greatest college football traditions in the country — a border-states battle between Georgia and Florida," Georgia athletic director Greg McGarity said. "The extension ensures the historical preservation of the game in Jacksonville, which has been part of the national college football landscape since 1933."

The game wasn't played in 1943 because of World War II and moved onto campuses in 1994-95 because of stadium renovations. 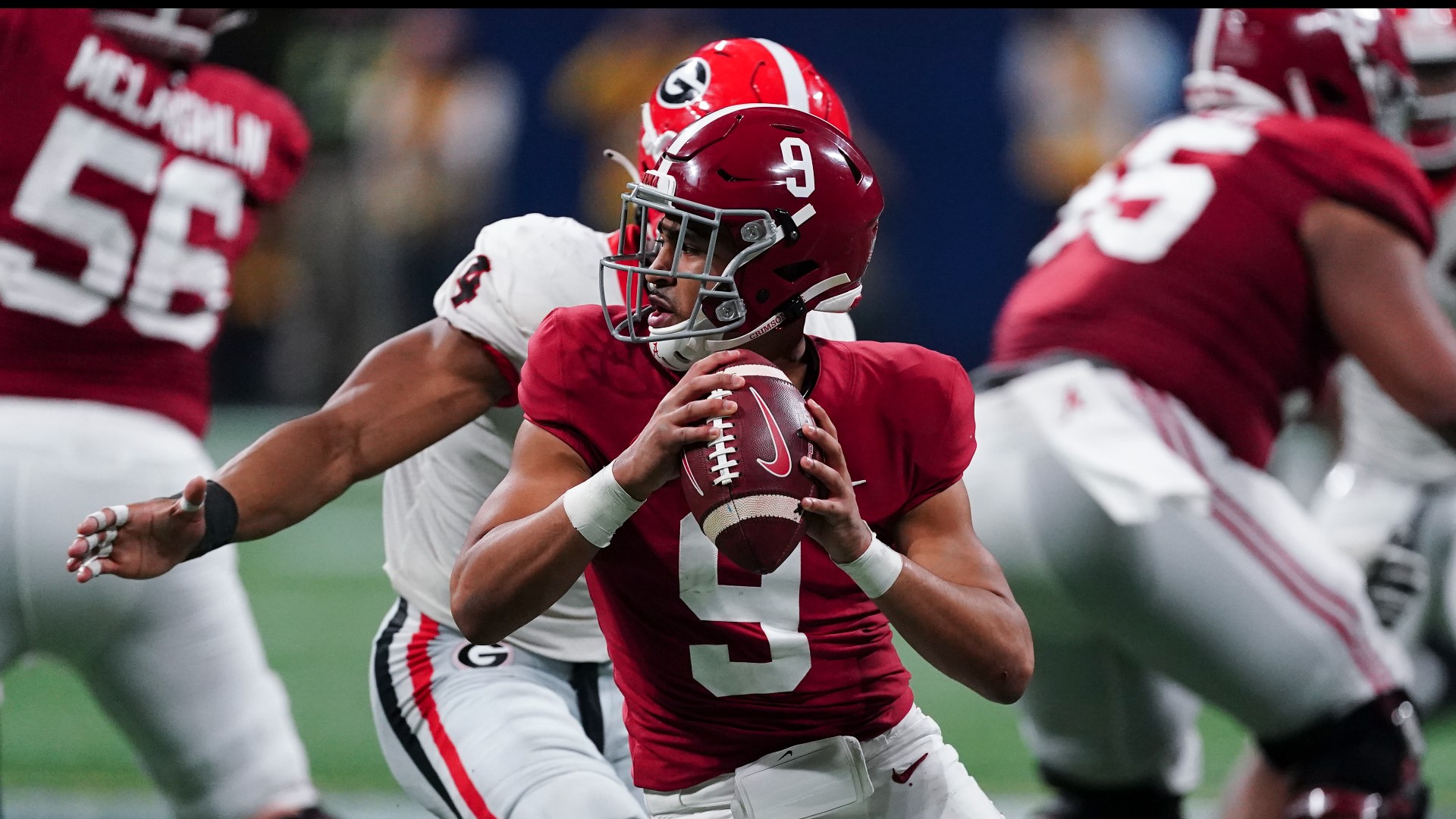