Christie Ethridge takes us behind the headline-- and across the sidelines-- to understand how a conversation 40 years ago shaped Geoff Collins' philosophy as a coach. 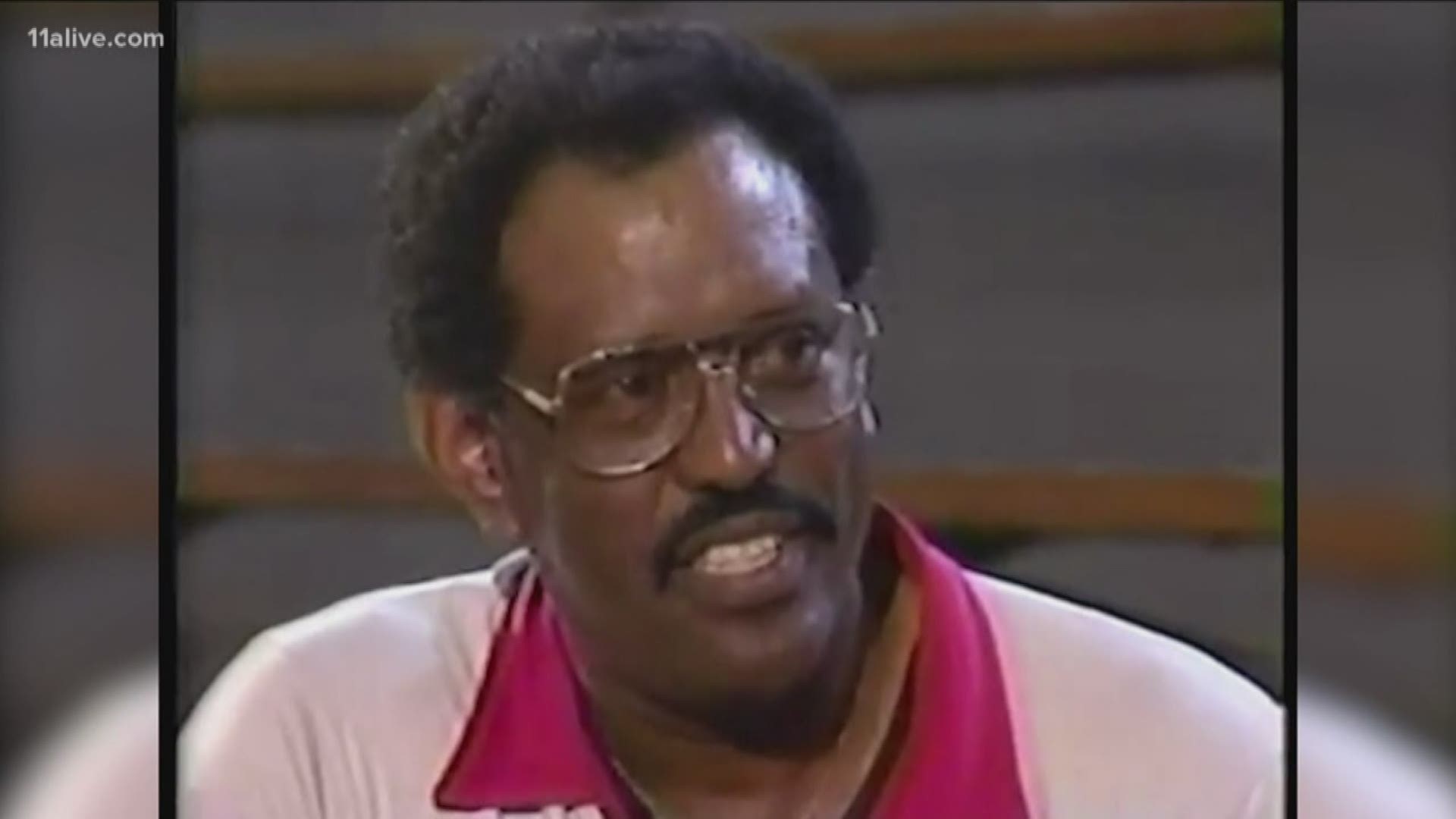 ATLANTA — He's the newest face leading the Georgia Tech Yellow Jackets, but it's Geoff Collins’ roots as a bulldog that are shaping the strategy for Atlanta's newest head coach.

No one would have known a conversation on a Conyers high school basketball court 40 years ago would guide the plays that landed Geoff Collins back home on the most recognizable football field in Atlanta – Georgia Tech.

“I still remember trying out for the basketball team,” Collins reminisced. “I saw my name on the board. [I was] elated, proud, and probably within the next 15 minutes, he grabbed me and said, ‘Geoff, just so you know, you are not a good basketball player.’”

His coach at the time was Cleveland Stroud. He chuckled as he confirmed this story.

“I said Geoff you’re not a very good basketball player, but I like your tenacity. I like the way you get after things. I don’t know how much you’ll play, but I know how hard you’ll practice, and that will be contagious to the rest of the team,” he said.

Collins may not have been very good at basketball, but he made a career out of football and still uses the philosophy from his Rockdale County High School basketball coach.

“Geoff was used mostly as an inspiration to the other guys. If they see a guy who’s not playing much busting his tail in practice to get better, the guys who are playing a lot will look to this person in leadership,” Stroud said.

“I try to define roles for all of our players, because if you know what your role is, then you can excel in that role, and I learned that from Coach Stroud,” Collins said.

That strategy followed Collins throughout his career as a defensive coordinator at Florida, Mississippi State, FIU, and Western Carolina, all the way to head coach at Temple and now Georgia Tech.

Stroud was surprised to hear that lesson stayed with Collins and is now spanning generations of athletes.

“I guess so! I didn’t realize how dangerous I was,” he joked.

In February, the two coaches reunited at a county commission meeting welcoming Collins back home.

“In person I hadn’t seen him since he finished high school,” Stroud said.

In his remarks, the new Yellow Jacket thanked the old Bulldog.

“One of the biggest lessons of my life was Coach Stroud. The way I’ve run my coaching career is based on those lessons. At Georgia Tech, we have two types of people on the team. You’re either a great leader, or you’re a great teammate. That’s it,” Collins said.

Stroud admits hearing that “means a lot. A lot of my players have told me things over the years that I don’t remember saying, but they remember and that’s what’s important.”

Coach Stroud is now retired and spends his time on Conyers City Council, but his legacy lives on through the new head coach in town.

WATCH: Did the new Georgia Tech coach take subtle jabs at UGA and the ACC?

REPLAY | Georgia Tech to launch 5-year series at The Benz, beginning with Notre Dame in 2020