She was a Georgia fan. He was an Auburn fan. And on Saturday, they tied the knot during the Championship game. 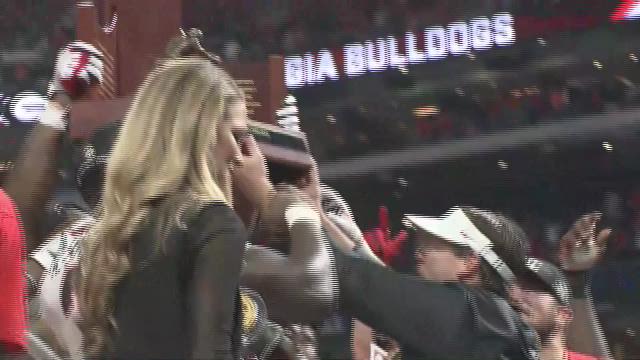 ATHENS, Ga. – Fans are ringing the bell in Athens after the Bulldogs beat the Tigers in the SEC Championship. But wedding bells are still ringing for one rivalry couple.

On Saturday, while Auburn and Georgia were battling it out inside Mercedes-Benz stadium, David and Katie Byrd were tying the knot in Athens. David, an Auburn fan, and wife Katie, a UGA fan, put their house-divided rivalry aside to say their "I-dos" inside the University of Georgia chapel.

"It was so special, to get to see my daughter have her dream wedding, and for me to be back at Georgia remembering the good times," Katie's mother, Rhonda McCreary said.

And of course, the big game was front-and-center – the couple made sure fans from both sides of the aisle had a good view of the final moments of the game.

It's a game Georgia fans will remember for a long time, on an extra special day for David and Katie.

RELATED | UGA will play Oklahoma in the College Football Playoff 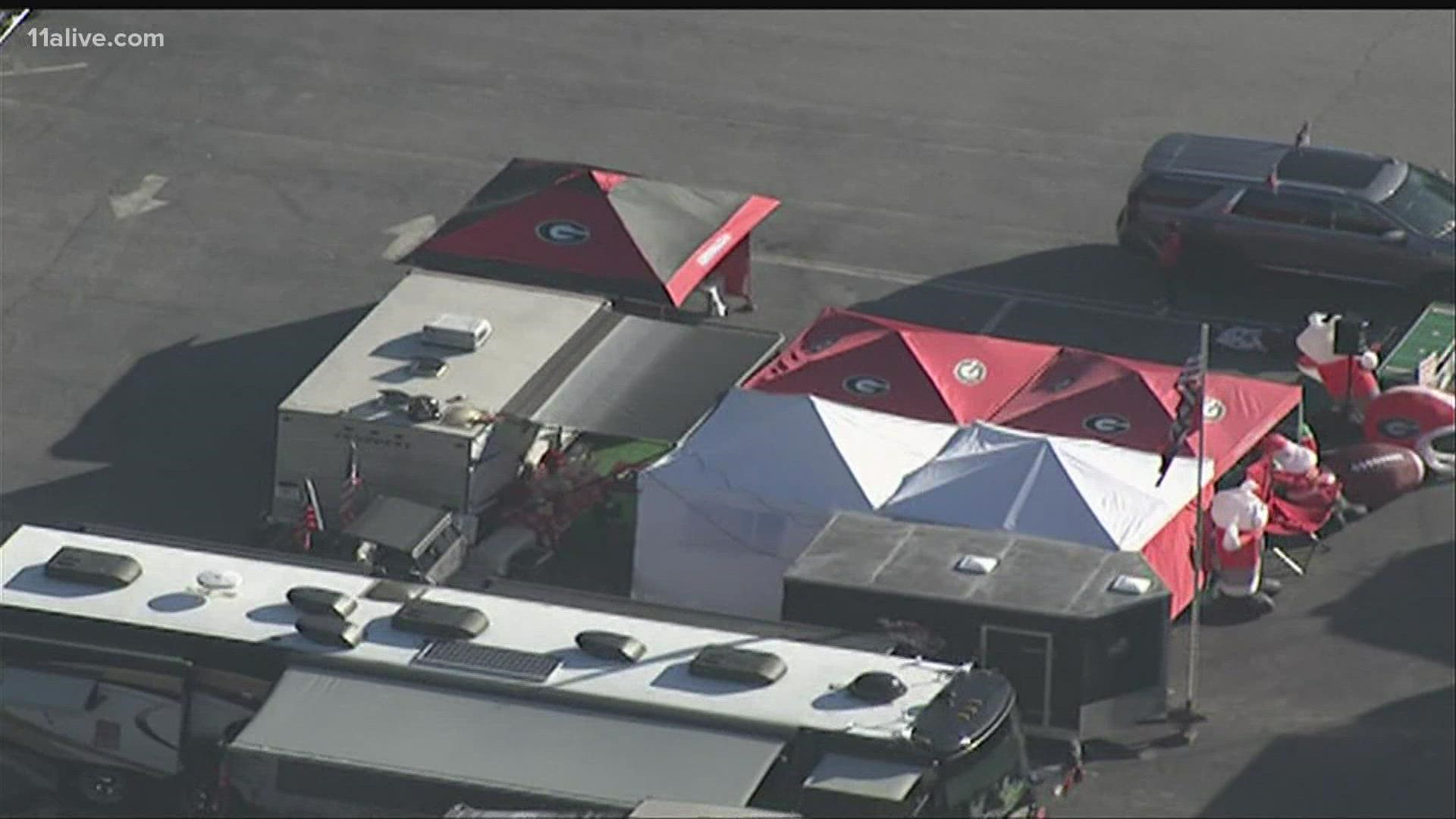