LeBron James tweeted a suggestion to create a new ownership group for the Atlanta Dream. The team is currently co-owned by Kelly Loeffler 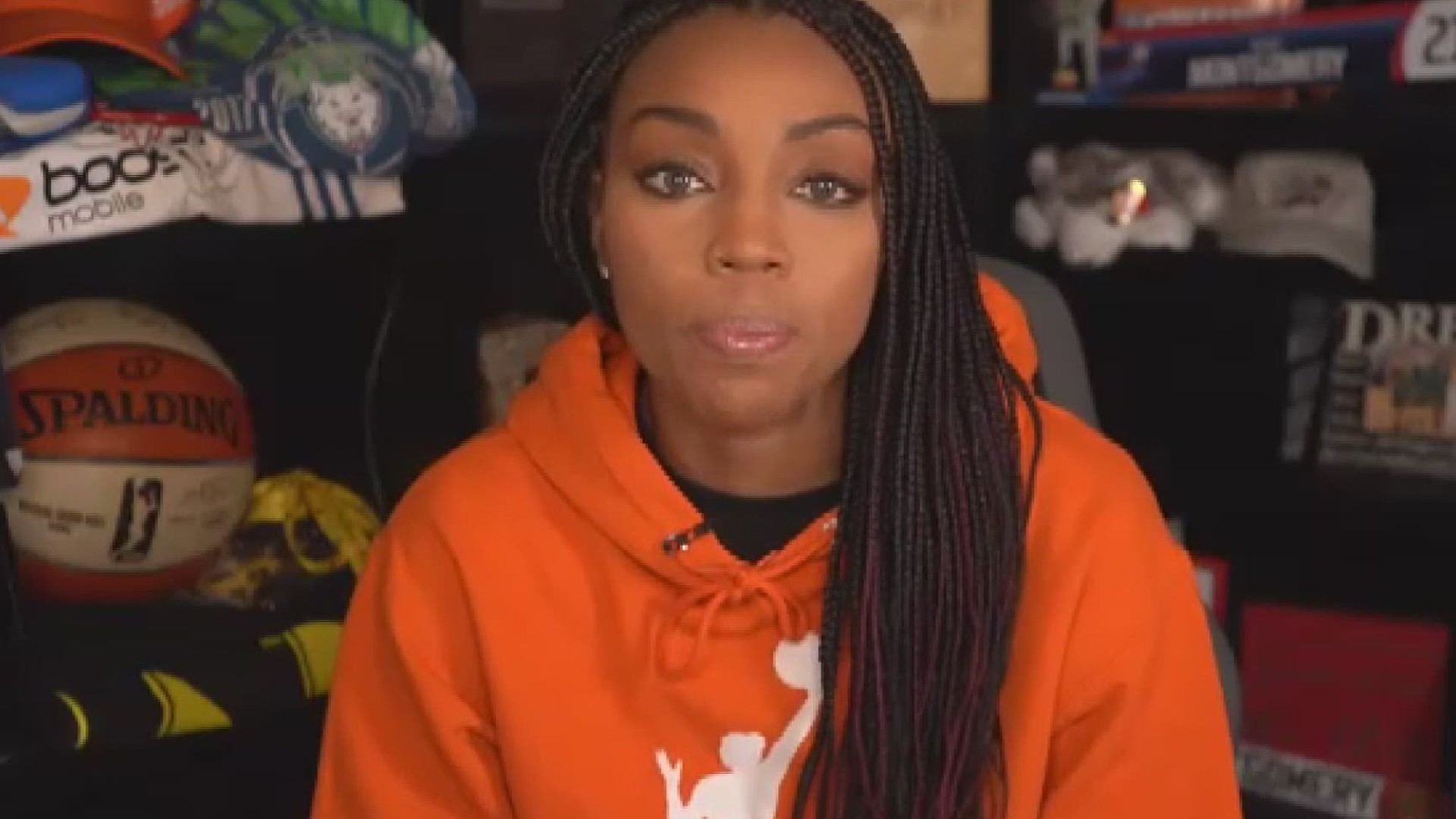 ATLANTA — The Atlanta Dream have been at the forefront of conversation surrounding social justice issues and the runoff election. Now a global superstar has spoken about the team.

LeBron James tweeted late Tuesday night, “Think I’m going to put an ownership group together for the Dream. Who’s in?”

Shortly after, Rev. Raphael Warnock was soon projected to be the winner over Atlanta Dream co-owner and appointed Sen. Kelly Loeffler, a rise backed by players on Loeffler’s own team.

Montgomery, who took a break from basketball this past season to focus on social justice reform, quote tweeted with the response, “I’m ready when you are.”

LeBron James was far from the only one ready to act on social media.

Mookie Betts, Carmelo Anthony, Billie Jean King and others said they want in on this proposed ownership group.

“Yes! That was my first thought and the reason I say that is because it’s one thing when a random person says that, but when you have a LeBron James caliber person that has the money, has the influence, has the connections and can actually make that happen? That’s exciting," Montgomery said. "That’s exciting to have that kind of spotlight put on the WNBA. Not just the Dream, but imagine the type of sponsorships that would come with an owner like LeBron (James) imagine the type of fanbase that would come."

“You have to believe in ‘Black Lives Matter’ to be an owner of that team. I would think that should go hand-in-hand, so I definitely support that decision in having an owner that believes in the team and the dream,” she added.

She already has plans to try to push to make it happen.

“I’ll be vocal. Change isn’t going to be easy so I’m just going to keep putting myself out there, keep saying my thoughts and my thoughts are that we do need an owner that believes in the same things that the players believe in,” said Montgomery.

In the summer of 2020, Loeffler sent a letter to WNBA Commissioner Cathy Engelbert, encouraging the league to use American flags instead of "Black Lives Matter" and "Say Her Name." Montgomery in turn wrote her own letter to Loeffler herself, to which she never received a response.

“I did not hear back. I wrote her a letter, I actually sent her a text as well," she said. "I didn’t really tell many people that because a lot of people thought I just left it on social media, but I actually did reach out personally. I just wanted to get some clarity. It just made no sense to me."

We also reached out to the Loeffler campaign and did not receive a response.

There is no indication Loeffler plans on actually selling the team, but Montgomery says now is not the time to back down.

“When you see an owner of a team write a league commissioner and say that they’re opposing what the whole league is doing, we’re going in the wrong direction," she said.