John Isner signs a deal with CBD drink Defy and becomes the first Tennis player to have a deal with a CBD company. 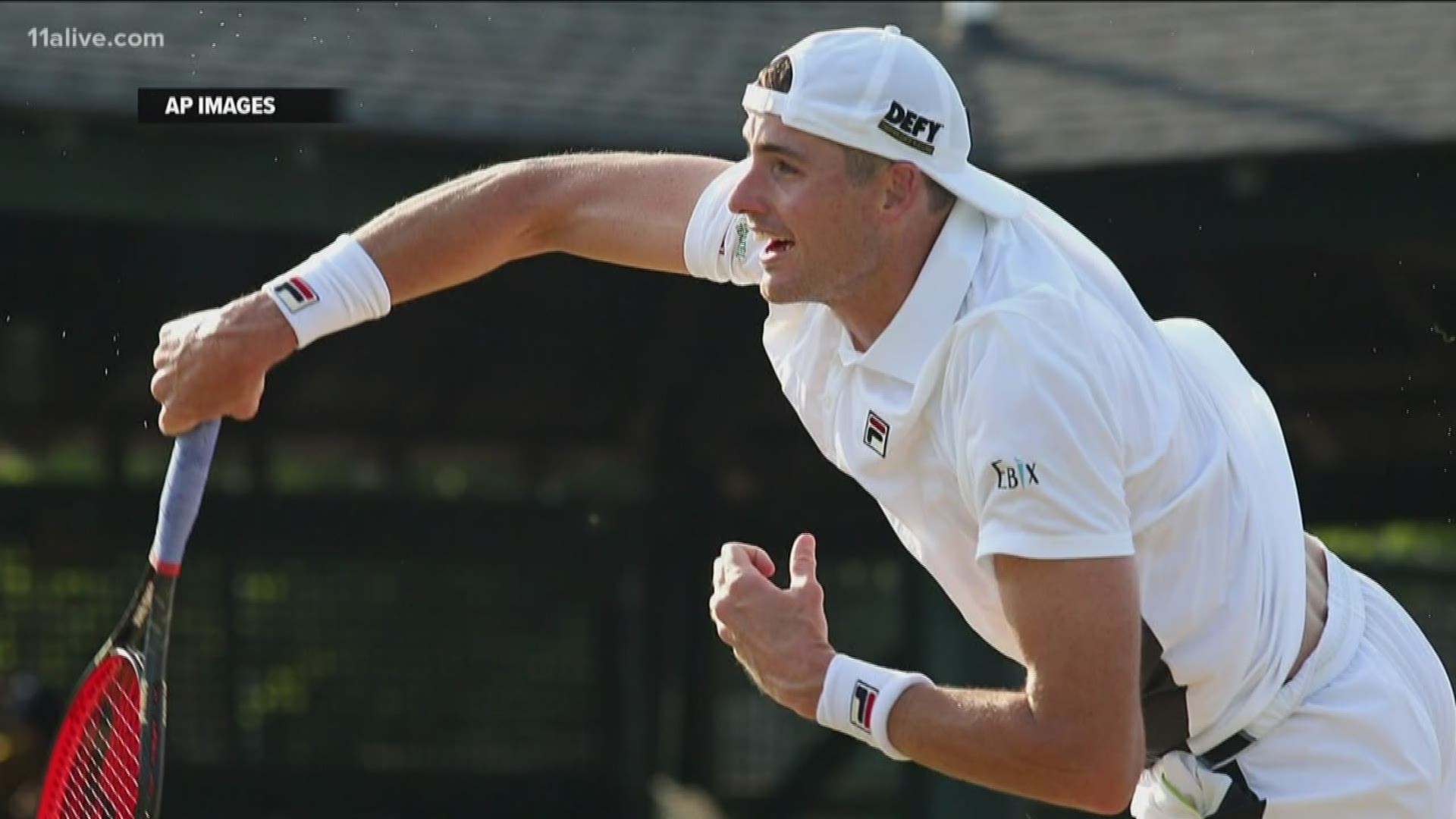 Former UGA standout John Isner has inked a deal with Defy, becoming the first tennis player to have a CBD sponsorship.

Defy is a performance drink infused with hemp extract that's co-founded by former NFL, and University of Georgia, star Terrell Davis. The drink aims to help athletes revitalize their bodies, and signing Isner is the company’s latest push to become the leader in bringing CBD to professional sports.

Golfer Bubba Watson, who is also a UGA alumnus, joined the CBD rush in May through a deal with cbdMD. Isner, the 14th ranked player in the world, will periodically wear a Defy patch on his hat during upcoming tournaments.

Isner said Defy is a difference-maker on the playing field.

“I play a sport where taking a single point off can be the difference between winning and losing a match and Defy is a product specifically intended to put me in a position to perform on every single point,” Isner said.

“It’s been great getting to know Defy as a company and I look forward to working with them to help people achieve improved performance through CBD,” Isner told the Atlanta Business Chronicle.

CBD (cannabidiol), a chemical compound that derives from the cannabis plant, continues to gain popularity for its range of health benefits. CBD contains less than 0.3 percent of THC (tetrahydrocannabinol), the chemical that creates the "high" feeling from marijuana. Georgia’s medical marijuana law is limited but does allow authorized people to legally possess up to 20 fluid ounces of "low THC oil."

Defy, which comes in three flavors, contains a variety of different electrolytes and vitamins, along with 20 milligrams of CBD (but no THC).

While the details of Isner’s deal weren’t released, the deal sheds light on how sports leagues are handling the growth of CBD.

“Defy is leading the way in CBD for professional sports,” Beau Wehrle, co-founder and CEO, said in a statement. “We know its benefits, impact on recovery and the direct relation to improved performance. It’s exciting to see pro tennis take the next important step for improving the lives of athletes everywhere.”